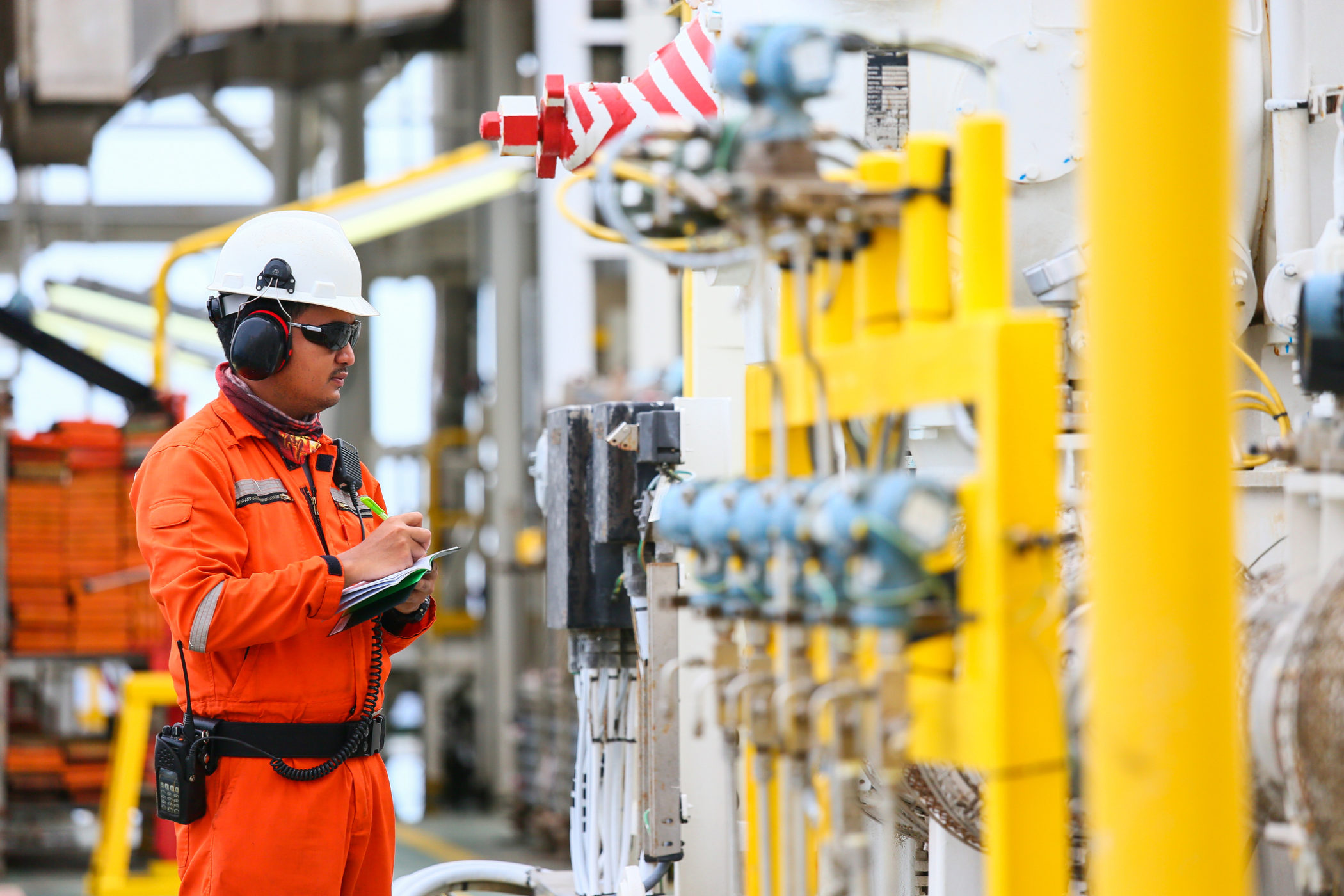 When it comes to energy, this news outlet has consistently advanced a very simple strategy: Whatever keeps America’s lights on (and its motors purring) at the lowest possible cost to consumers.

We support renewables – and we believe the marketplace will put a premium on the power derived from them – but we cannot abide government subsidizing one energy source at the expense of another. Especially not if such handouts are going to create environmental hazards, crony capitalist debacles or regressive economics.

Which they usually do …

Sadly, our consumer-first approach to energy creation is increasingly putting us at odds with growing numbers of South Carolina politicians – including many so-called “Republicans.” These elected officials – bowing to the demands of eco-radical activists – are reflexively opposing offshore drilling as a means of ramping up domestic oil and gas production.

As we have previously noted, these politicians want to kill this industry before it begins – without first bothering to gather the facts (or consider its potential benefits). And without checking to see whether their own “facts” mesh with reality.

Unfortunately, offshore opponents have painted U.S. president Donald Trump into a political corner – as evidenced by his recent decision to put the brakes on a plan that would have opened 54 million acres of federal waters adjacent to the coastal waters of South Carolina, Georgia, and North Florida to seismic testing.

Is such heavy-handed anti-energy activism helping American (and South Carolina) consumers? No …

According to a recent report (.pdf) prepared under the auspices of the U.S. Chamber of Commerce, “anti-energy activism has helped prevent at least $91.9 billion of economic activity in the United States” in recent years.

Described by researchers as “a conservative snapshot of the potential economic harm” of such eco-radical political action, the report also identified nearly 730,000 lost jobs and $20 billion in lost tax revenue.

The report cited sixteen specific projects shut down by activists – including the scuttled “Palmetto Pipeline,” which was supposed to have run for approximately 100 miles in South Carolina through Aiken, Edgefield, McCormick, Abbeville and Anderson counties (terminating in Belton, S.C. at a 900,000-barrel “tank farm”).

The cancellation of the Palmetto Pipeline cost 22,991 jobs and $850 million in lost tax revenues, according to the report.

To be clear: We are not fans of the chamber. We believe it to be a crony capitalist organization that routinely lobbies against the best interests of middle class taxpayers and small businesses. But on this issue, it is absolutely correct.

More fundamentally, there is a compelling case – both environmentally and economically – to continue generating power through oil and gas exploration as we wait for more renewable energy sources to come online.

Renewables – which comprise around 12.7 percent of America’s energy mix in 2017 – are not yet in a position to meet the nation’s power needs, something California is finding out the hard way as it ramps up its solar power production at the expense of natural gas.

“Renewable technologies aren’t ready for prime time,” noted Wayne Winegarden, a senior fellow at the Pacific Research Institute. “Maybe one day they will be, perhaps tomorrow or perhaps ten years from now. We just don’t know. Until then we still need traditional fossil fuel power sources.”

Obviously the expansion of renewables has reduced reliance on “dirty” energy sources – like coal. But the real hero of the American energy revolution of the last decade – the real reason there are fewer coal-burning plants – has been natural gas, which now accounts for 33 percent of America’s power generation.

Natural gas burns far cleaner than coal, which is one reason carbon dioxide emissions in the United States are plunging in the aftermath of the “shale gas revolution.”

Don’t believe us? Take a look at this chart …

Again, we are not arguing against the aggressive, market-based ramp-up in renewable energy technology. Our argument is simply this: Natural gas is driving America’s new era of energy independence – and will continue to do so for the foreseeable future.

And states that shut the door on this industry are shutting the door on investment, good-paying jobs and tax revenue …

“Renewables are a safer bet when a fossil fuel is in place to pick up their slack – and natural gas is the most cost-effective and cleanest option available,” a report from the American Petroleum Institute (API) noted. “As long as renewable power generation remains intermittent, there will be a need for stations ready to run when the weather does not cooperate.”

Eco-radicals do not understand these realities … that, or they are purposefully trying to harm the American consumer by shutting down domestic oil and gas production.

Either way, the end result will be the same … higher prices and a greater reliance on foreign oil and gas.

Indeed … which is why it is so disheartening to see him bail on the idea.

Furthermore, with a possible war on the horizon against the Islamic Republic of Iran, such expanded reliance on domestic production is becoming more important with each passing day.

Again, though, the eco-radicals don’t care about any of that …

Consider one final anecdote: In blocking the Access Northeast Pipeline (one of the projects referenced in the chamber report), liberal leaders in New Hampshire and Massachusetts claimed they would be able to “maintain electric reliability” for their citizens without any additional energy infrastructure.

The problem? They cannot … which is why New England has been relying on imported natural gas from Siberia (that’s right, Vladimir Putin’s country) to stay warm in recent winters.

Who knew those pipeline protests were putting money in Putin’s pocket?

That’s true. It also sends money overseas that ought to be supporting American jobs – all while doing nothing to help the environment. In fact, the war on natural gas is hurting the environment, preventing more U.S. power plants from switching to natural gas from coal.

The same misology is dominating the debate in South Carolina, where supporters of the state’s flagging, government-subsidized tourism industry are waging an all-out war against offshore drilling … refusing to even allow seismic testing that could give us some sense of how much recoverable oil and gas is available in our coastal waters.

The basis of their opposition? That seismic testing somehow harms marine life … even though studies from former U.S. president Barack Obama’s Bureau of Ocean Energy Management (BOEM) – hardly a bastion of anti-environmentalism – concluded “there has been no documented scientific evidence of noise from air guns used in geological and geophysical seismic activities adversely affecting animal populations.”

Everywhere you turn, the logic against expanded oil and gas production falls apart … which, again, is probably why so many of its opponents are in such a hurry to short-circuit the debate before it really gets underway.

Given its chronic economic woes, South Carolina simply cannot afford to shut down such a conversation – certainly not before its leaders have been allowed to gather all the facts.