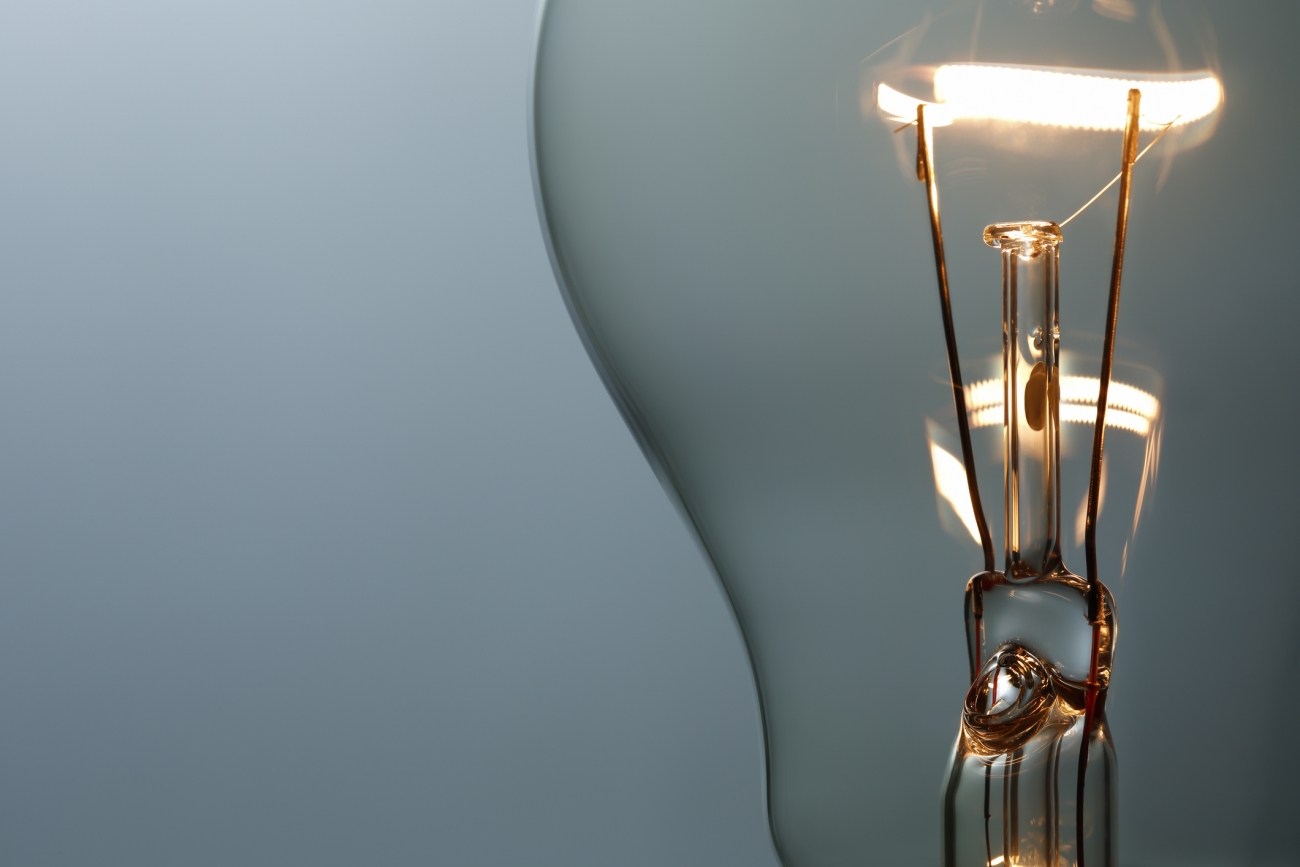 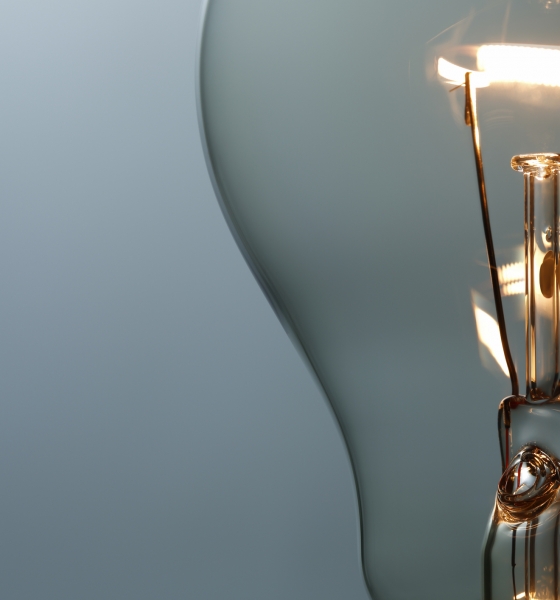 Palmetto State must “unleash the free market in energy production …”

by TOM DAVIS || As part of the nine-member ad hoc committee charged with studying the future of Santee Cooper, I’ve received a crash course in the workings of our state’s government-owned power company.  Over the past several months, I have heard from dozens of witnesses associated with Santee Cooper, the Electric Cooperatives and the Central Electric Cooperative, and from experts in the utilities field.

And my conclusion is this: Santee Cooper’s assets should be sold to an investor-owned utility (IOU).  This is partly based on principle – I believe the state should not own a power utility any more than it should own a cell phone company or a trucking firm.

But there is also a more pragmatic reason.

Absent a sale and the infusion of new money, Santee Cooper ratepayers will remain on the hook for $15 billion in principal and interest payments owed over time to its bondholders – close to half of which is tied to the V.C. Summer nuclear debacle.  The state Constitution prohibits the use of tax dollars to pay down this revenue-bond debt, which leaves no option but to increase to punitive levels the rates paid by Santee Cooper’s customers (and by the customers of the Electric Cooperatives that buy power from Santee Cooper).

The committee has retained an international consulting firm with expertise in energy issues to assist with an analysis of the purchase offers received from IOU’s.  But as important as this is, we must bear in mind that a much broader challenge still exists.  We don’t have just a Santee Cooper problem in South Carolina; we have an electricity monopoly problem.

Economics 101 teaches that whenever the producer of something has a monopoly and the consumer has no choice, the quality of goods and services decreases while prices rise.  But in South Carolina, instead of allowing competition from multiple producers to give consumers choices in both service and rates, the legislature has given the big utilities (Santee Cooper, Duke Energy and SCANA) service-area monopolies and guaranteed them (on average) a 10.2 percent return on invested capital – even when they make poor decisions.

Predictably, these big utilities pursue capital-intensive projects in order to maximize their return.  That’s why, despite a steady decrease over the past decade in the wholesale price of power in our country, retail rates charged by the utilities in our state have soared.

It doesn’t have to be this way.  There are a number of methods for bringing free enterprise, and thus lower prices for consumers, to the production and sale of electricity.  The model followed by states in the Northeast and Midwest is to separate “generation” (i.e. the producing of power) from “transmission and distribution” (i.e., its delivery to customers).  This allows customers to choose from a menu of different types of power (e.g., wind, solar, biomass, natural gas, nuclear, hydro, etc.) provided by a number of companies at competitive prices.

As for the delivery, a regional transmission organization (RTO) or independent system operator (ISO) could be set up, with the RTO or ISO managing the grid and unleashing competition through providing open access to it.  Approximately 60 percent of the U.S. electric power supply is managed by RTOs or ISOs, and consumers there have benefited from the lower prices that competition brings.

My point is this: If the only thing the legislature does is sell the assets of Santee Cooper to an IOU, it will have failed the people of South Carolina. Simply swapping a public power provider that has a monopoly for a private one that has the same monopoly does not address the underlying problem.  We also must do the harder work of unleashing the free market in energy production – something the large utilities with their legislatively granted monopolies will pay their lobbyists obscene amounts of money to prevent.

That fight is coming, and it is up to the public to insist that their elected representatives empower consumers rather than a handful of politically connected utilities.