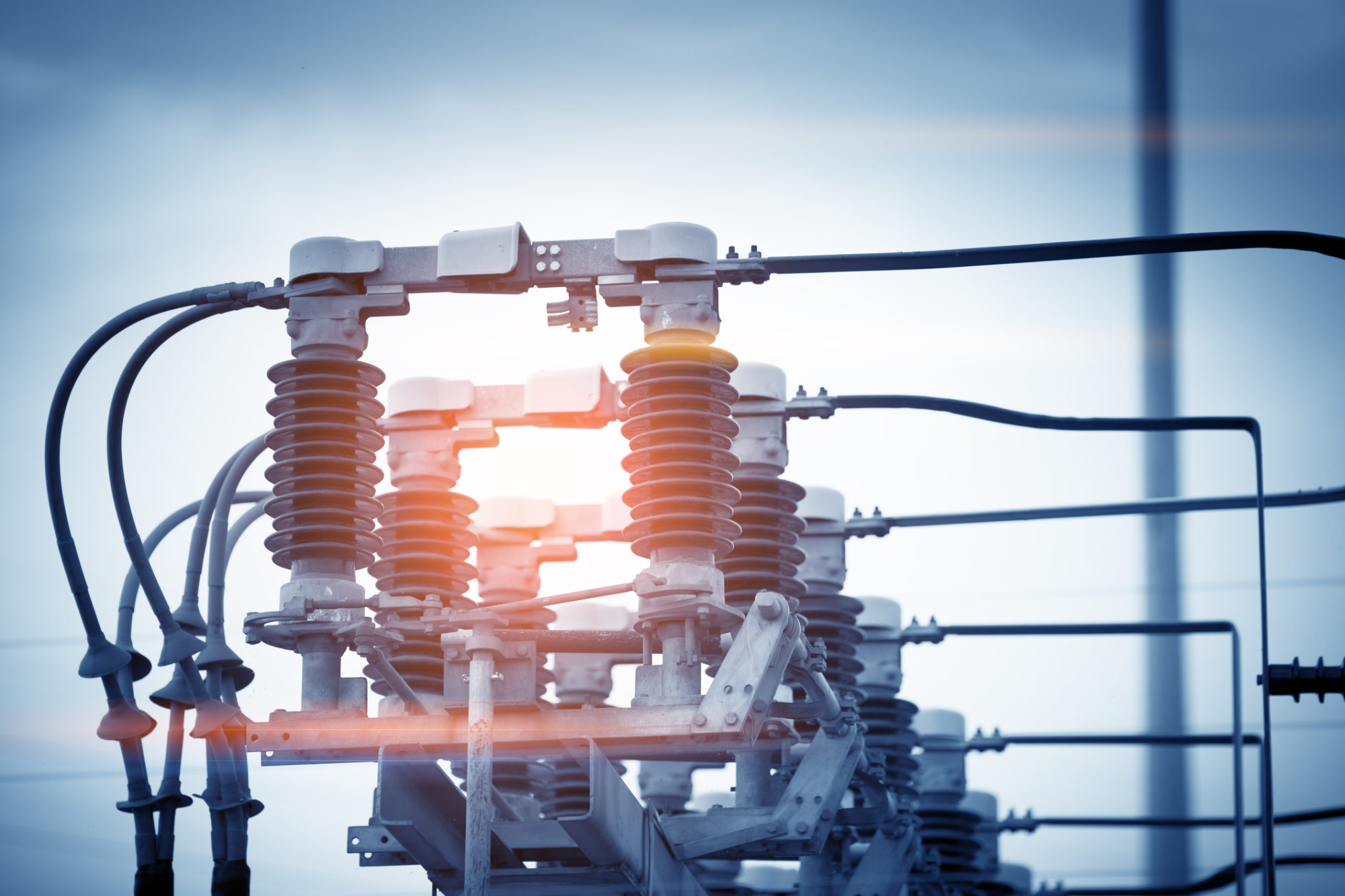 The South Carolina cooperative that feeds power to twenty different regional providers – an electric system that serves roughly a third of the Palmetto State – has joined the nation’s largest regional transmission organization.

The move – scheduled to be announced next week – is a major development that could have significant ripple effects on the broader energy war taking place in South Carolina. It could also impact the disposition of the Palmetto State’s government-run power provider, Santee Cooper – which state lawmakers are considering unloading.

Central Electric Power Cooperative – headquartered in Columbia, S.C. – has officially joined the Pennsylvania-New Jersey-Maryland Interconnection, known as PJM. Central will be a voting member of the group, according to a PJM member list updated on September 27, 2019.

Headquartered in Valley Forge, Pennsylvania, PJM boasts more than 1,000 members, 1,300 power generation sources, 84,000 miles of transmission lines, 65 million customers and 180 gigawatts of generating capacity. Active in thirteen (now fourteen) states and the District of Columbia, it is by far the largest competitive wholesale electricity market in the Western hemisphere.

No word yet on what Central paid to join as a voting member – or what sort of negotiations are underway in relation to its membership.

Created in 1948, Central owns 800 miles of transmission lines in the Palmetto State – with service in all forty-six counties. The cooperative generates some of its own power, but gets most of its energy via purchase agreements with Santee Cooper, Duke Energy Carolinas and other providers. Central is currently Santee Cooper’s largest customer, making it a key player in the negotiations over the state-owned utility’s future.

According to sources familiar with the announcement, Central’s decision to join PJM is a “hedge” against “any Santee Cooper outcome it doesn’t like.”

Central’s move comes at a time when growing numbers of Palmetto politicians are embracing the idea of regional transmission organizations (or RTOs). Just this week, state senator Tom Davis was praised by columnist Justin Gillis of The New York Times for his support of RTOs.

Gillis referred to Davis as a “man of vision” for proposing an expansion of the RTO model in the southeast, calling such a position “brave given the political clout of the monopoly utilities.”

It also comes as state lawmakers – who went “all in” on a failed nuclear power project – try to figure out what to do with their scandal-scarred, debt-addled utility.

We support selling Santee Cooper, incidentally. In fact, we have argued for the past twelve years that it should be sold – and had lawmakers heeded our advice over a decade ago they could have netted billions of dollars in a sale.

Stay tuned … we will keep a close eye on this latest front in what is a rapidly unfolding battle for the Palmetto State’s energy future.

Clemson Football: Who Us? Worry?