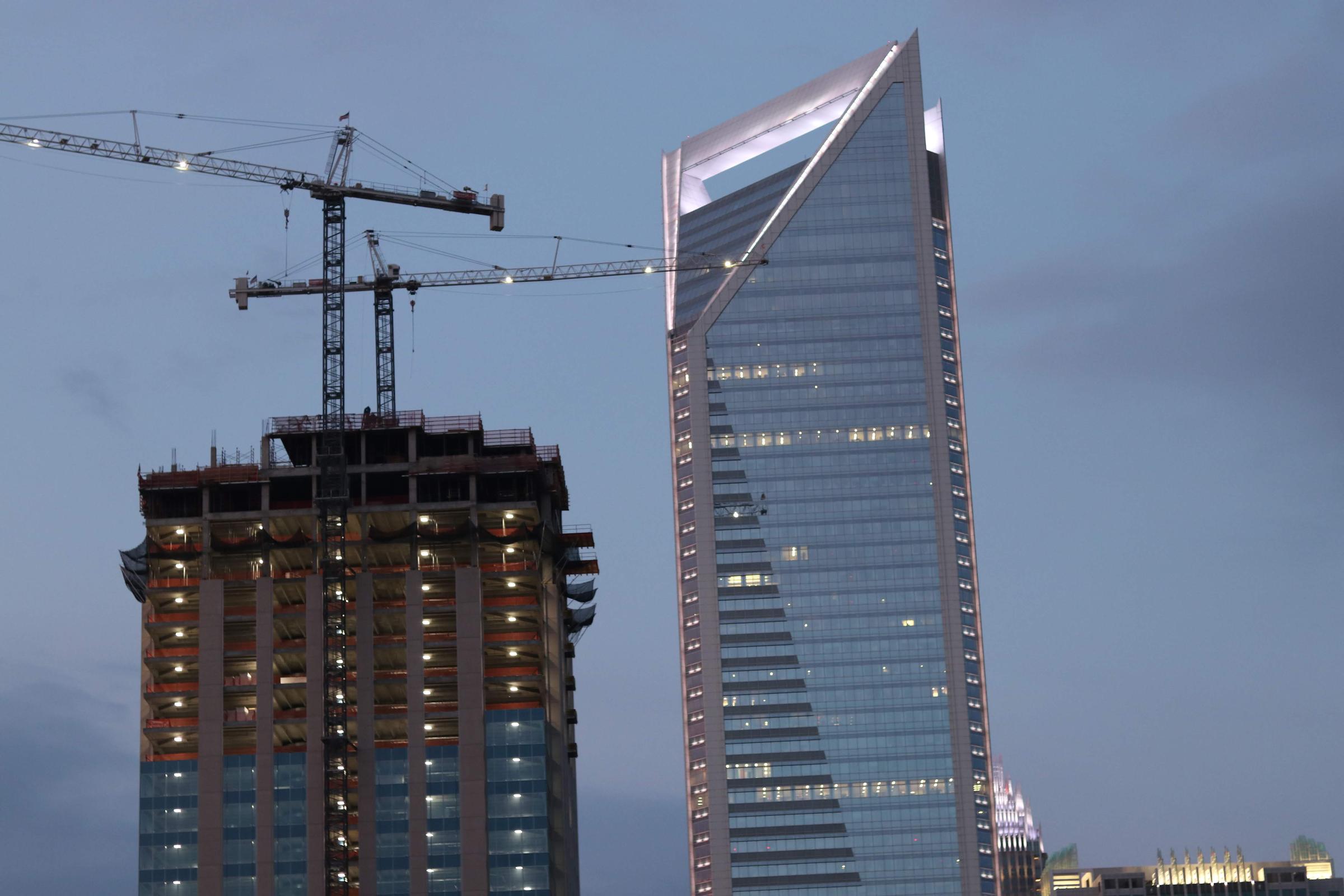 This news outlet does not always (or often) agree with the South Carolina Appleseed Legal Justice Center, which bills itself as “a voice for low income South Carolinians for social, legal and economic justice.” Having said that, we have always liked and respected its executive director – Sue Berkowitz.

Berkowitz has long been a credible presence in Palmetto politics – enjoying support from liberal lawmakers in both the Republican and Democratic parties. She is also very influential within the state’s legal community – and we believe she often offers a perspective in support of those whose voices are not heard.

“Our goal is to influence policymakers to ensure the law is fair, to educate the public and their advocates about the law, and to assist attorneys in bringing systemic litigation where the law is unfair,” her group’s website explained.

They are very good at what they do, too … in fact, we have covered some of their efforts here on our pages.

One grant in the amount of $20,000 was received from Charlotte, N.C.-based Duke Energy. The other grant – which totaled $10,000 – came from Piedmont Natural Gas, a wholly owned subsidiary of Duke.

“We are so grateful to the employees of Duke Energy and Piedmont Natural Gas for the decision to invest in expanding social and racial justice in every corner of our state,” Berkowitz said in announcing the grants. “We are committed to the advancement of equity and equality in South Carolina, and this partnership will allow us to do more in a time when there is so much work to be done.”

The release ended by stressing how Appleseed will “continue to advocate for long-term solutions to systemic and social justice issues faced by so many communities in South Carolina.”

While the timing of the grants seemed innocuous enough in proximity to the ongoing debate (ahem) over social justice issues … there is another context worth mentioning.

Earlier this week, Duke faced withering criticism after announcing its intention to seek a refund from South Carolina customers for late fees and unpaid bills it has been unable to collect during the coronavirus pandemic. All told, Duke is asking regulators for permission to charge consumers nearly $8 million to make up for the fees it waived and allowances it made as the virus shot down the state’s economy.

So in other words, if you struggled over the last five months to stay current on your power bill – you are about to pay extra for those who didn’t.

Wait … what does any of this have to do with Berkowitz? Well, around same time her organization was announcing the grants it had received from Duke and its subsidiary to advance “social justice,” her name was being added to a panel discussion being held next week by E4 Carolinas. This group describes itself as a “trade association for the Carolina energy companies and organizations, providing members opportunities to increase their value and success.”

Yes … and not surprisingly the list includes Duke, one of E4’s “titanium” members (someone forgot to tell this group that platinum, which it uses to denote its second-tier of supporters, is actually a far more valuable metal than titanium).

“We promote the Carolina Energy Economy, mindful of the Efficient use of our resources and conscious of our Environment – those are our ‘Four E’s,’” its website added.

Jeez … who writes this stuff?

According to an invite to this discussion – scheduled for 10:00 a.m. EDT on Thursday August, 27, 2020 at the Nelson Mullins law firm in Columbia, S.C. – Berkowitz will provide attendees with a “legislative overview” prior to the convening of a panel of state lawmakers.

According to our sources, Duke insisted that Berkowitz appear on the panel – claiming her presence was necessary to provide a “balanced customer perspective.”

Wait … a “balanced” perspective? Or a paid one …

“Buy the liberals and use them as customer representatives,” one lobbyist familiar with this modus operandi told our news outlet.

We wonder … will more grant money be made available for Appleseed if it “delivers” for Duke at this forum? And how many other organizations is the powerful company – which spent $306.5 million on charitable giving between 2013 and 2017 – supporting in such ways?


It gets better … or, worse … assuming you were looking for a legitimate debate on the issues.

One of the state lawmakers currently scheduled to appear on the E4 panel? State senator Ronnie Sabb of Greeleyville, S.C., who was exposed last fall by this news outlet as being on Duke’s payroll in connection with a wrongful death case involving the company’s Duke Energy Progress subsidiary.

Not only did Sabb fail to disclose his work with Duke to the S.C. State Ethics Commission (SCSEC), he failed to report any income from his law firm – which strikes us as highly suspicious.

No word yet on whether Duke also “insisted” that Sabb be included at this event – but his presence could create a curious situation indeed. Think about it: Duke is lining the pockets of the group hosting this event, at least one of the advocates testifying before it and at least one of the lawmakers appearing on the panel.

Talk about covering the bases, right?

Surprising? Not hardly. This is the way it works in South Carolina.

In addition to such brazen pay-to-play tactics, Duke has a history of bullying government agencies into doing its bidding – and sending its lobbyists on exotic vacations to schmooze with legislators.

All of it is par for the course … although lately Duke’s heavy-handedness has been met with diminishing returns before state regulators.

Stay tuned … we look forward to hearing what sort of discussion takes place at this so-called “forum” next week.

UPDATE || Berkowitz’s name has been removed from the invitation announcement.

Look out, SC! Non-Native Lizard Larger Than A Cat Just Showed Up In The Midlands

Nikki Haley: Campaigning On Your Dime