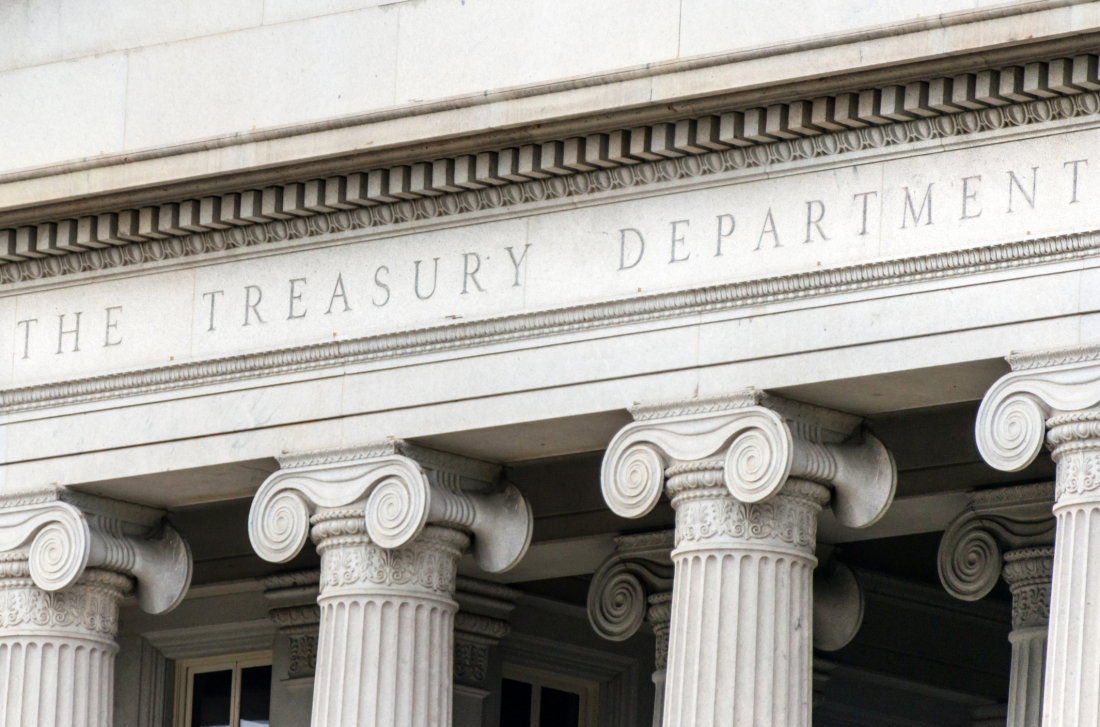 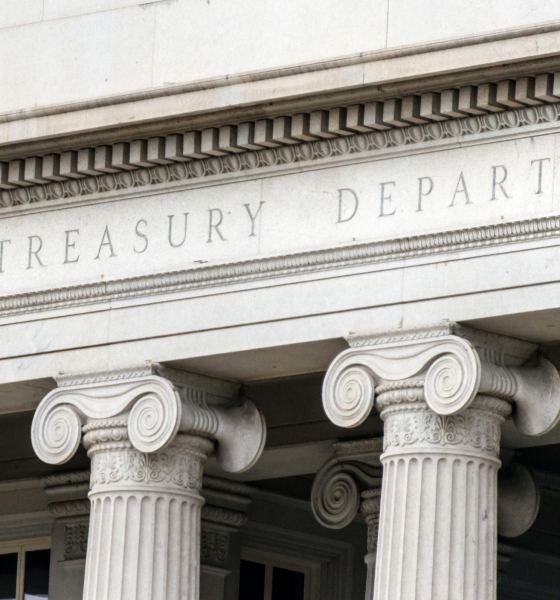 An unprecedented surge in red ink …

The federal government was already headed down an unsustainable fiscal course prior to the arrival of the coronavirus pandemic on our shores. Since the virus hit? Things have gotten totally out of control … with the worst likely yet to come.

According to the latest monthly statement (.pdf) from the U.S. Treasury, the federal government brought in only $242 billion in receipts last month – a $294 billion (or 54.8 percent) decline from the same month last year.

“Receipts were $294 billion lower than April 2019 as certain taxes from individuals and corporations were deferred until July,” officials stated.

Those taxes could be further deferred until December.

That’s right … the federal government spent nearly a trillion dollars last month, including $738 billion that it didn’t have to spend. Thanks to this record monthly surge in red ink, deficit spending for the current federal fiscal year – which began on October 1, 2019 – now stands at $1.48 billion.

That represents a 180 percent increase over the $531 billion in deficit spending recorded at the same point in the previous fiscal year.

“And this is just the beginning,” our friends at Zero Hedge warned ominously.

Indeed … especially when the Federal Reserve begins monetizing all of the new debt.

To be clear, a big chunk of this deficit spending went to items we supported – including an estimated $217 billion in “economic impact payments” that were routed to individuals and families during the coronavirus crisis. Similarly, the total included an estimated $46 billion in additional unemployment benefits doled out to those who lost their jobs during the corresponding shutdowns.

However, $142 billion of the spending was comprised of bureaucratic bailouts for state and local governments (including those which are not experiencing budget shortfalls). Meanwhile, billions more disappeared into the bowels of the unwieldy, unaccountable federal behemoth.

Again, whether the coronavirus lockdowns were justified or not (and we believe it has become increasingly clear they were not) few will argue our nation was staring down an emergency in March and needed to take corrective action. Nor are many likely to argue that certain emergency assistance is not still required.

But as the situation stabilizes, we must continue to assess whether the assistance being provided is promoting a return to (relative) prosperity – or just incentivizing dependency. And we must also keep an eye on whether the money is going to those who truly need it – or just being wasted.

More importantly, as we have noted from the very beginning of the crisis, government at all levels cannot continue to operate the way it was before the crisis hit.

“When the dust settles from all of this, a long-overdue reassessment of what American taxpayers should – and should not – be responsible for subsidizing must be undertaken,” we wrote in late March. “Same goes for the delivery methods responsible for administering core functions (i.e. broken bureaucracies versus market-based methods).”

“The subsidization of non-core functions – and inefficiency in administering core functions – was already unfortunate,” we added. “But in the trying days, months and years to come, it simply can no longer be tolerated.”

As this fiscal report makes clear, a fundamental reprioritization of government functions – at all levels – can no longer be delayed.

In the meantime, to view the carnage for yourself check out the full report below …

Whatever You Think Of Donald Trump, The New Allegations Against His Predecessor Are Serious