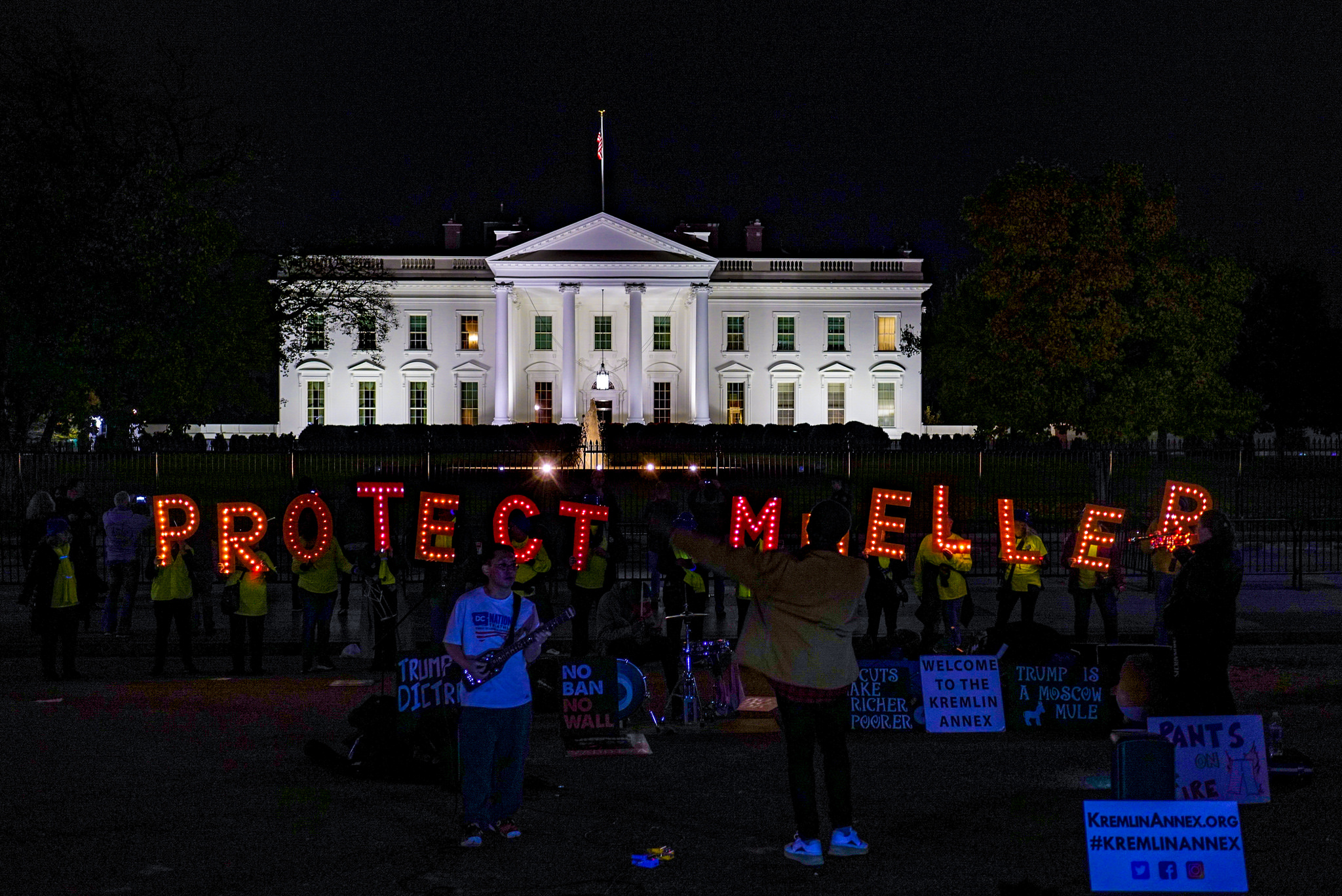 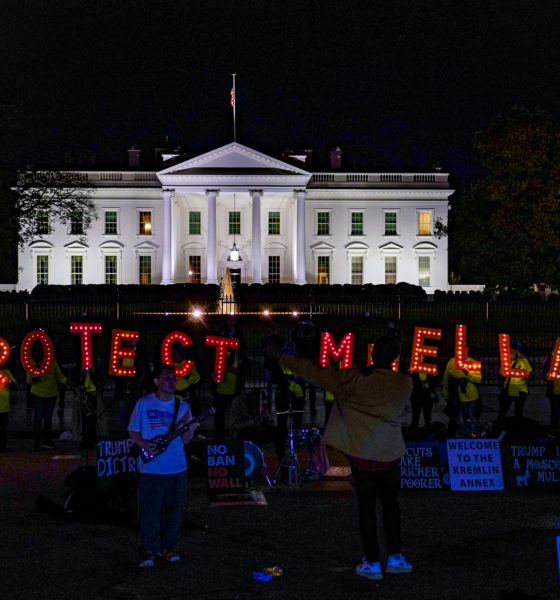 From the very beginning, this news outlet took a dim view of the investigation into alleged “Russian meddling” in the 2016 presidential election.

Unlike the “all in” partisans and rabid ideologues, though, we kept an open mind regarding this inquiry … only to led (twice) down the proverbial primrose path regarding collusion allegations against U.S. president Donald Trump.

As we have repeatedly pointed out, we believe the real rigged election in 2016 was the one that resulted in Hillary Clinton becoming the Democratic presidential nominee – not Trump winning the White House.

We maintain this belief today … despite having given up virtually all faith in the Trump presidency.

Furthermore, the last time we checked America was guilty of its own “Russian meddling” – participating in a coup d’état in the country’s back yard in 2014 while ramping up propaganda in the hopes of initiating a second Cold War (one our country can absolutely not afford to fight).

Special counsel Robert Mueller has concluded his inquiry, and on Friday he submitted a final report to the office of U.S. attorney general William Barr.

What happens now? For starters, lots of spin …

Partisans and ideologues are whipping themselves into frenzies trying to frame narratives around a document that has yet to be released to the public … which we would argue is the first and most important step in this process.

The U.S. House voted 420-0 for the report to be released immediately, although a vote in the U.S. Senate was blocked by senator Lindsey Graham of South Carolina.

“There is no good reason, no good reason that the special counsel’s report should not be made public,” U.S. senator Charles Schumer said earlier this month. “The American people are overwhelmingly for the report being made public. They have a right to see it. No one should stand in the way of that.”

For once, we agree with him …

Our view? Before accepting the “Trump is vindicated” narrative or the “this is just the beginning” narrative – or more likely something in the middle of those extremes – we should all read the document and have some familiarity as to what we are talking about.

Not excerpts, leaks or interpretations. The actual, un-redacted document.

Again, as disappointed as we are in Trump we have no reason to believe he conspired with Russia to rig the 2016 election – a theory which has been the abiding truth and raison d’être of the far left for the past two-and-a-half years.

We have never believed Trump did that, and said so repeatedly.

Still, before we devote another syllable to spinning any narrative related to this report … we are going to read (and report) on it first.