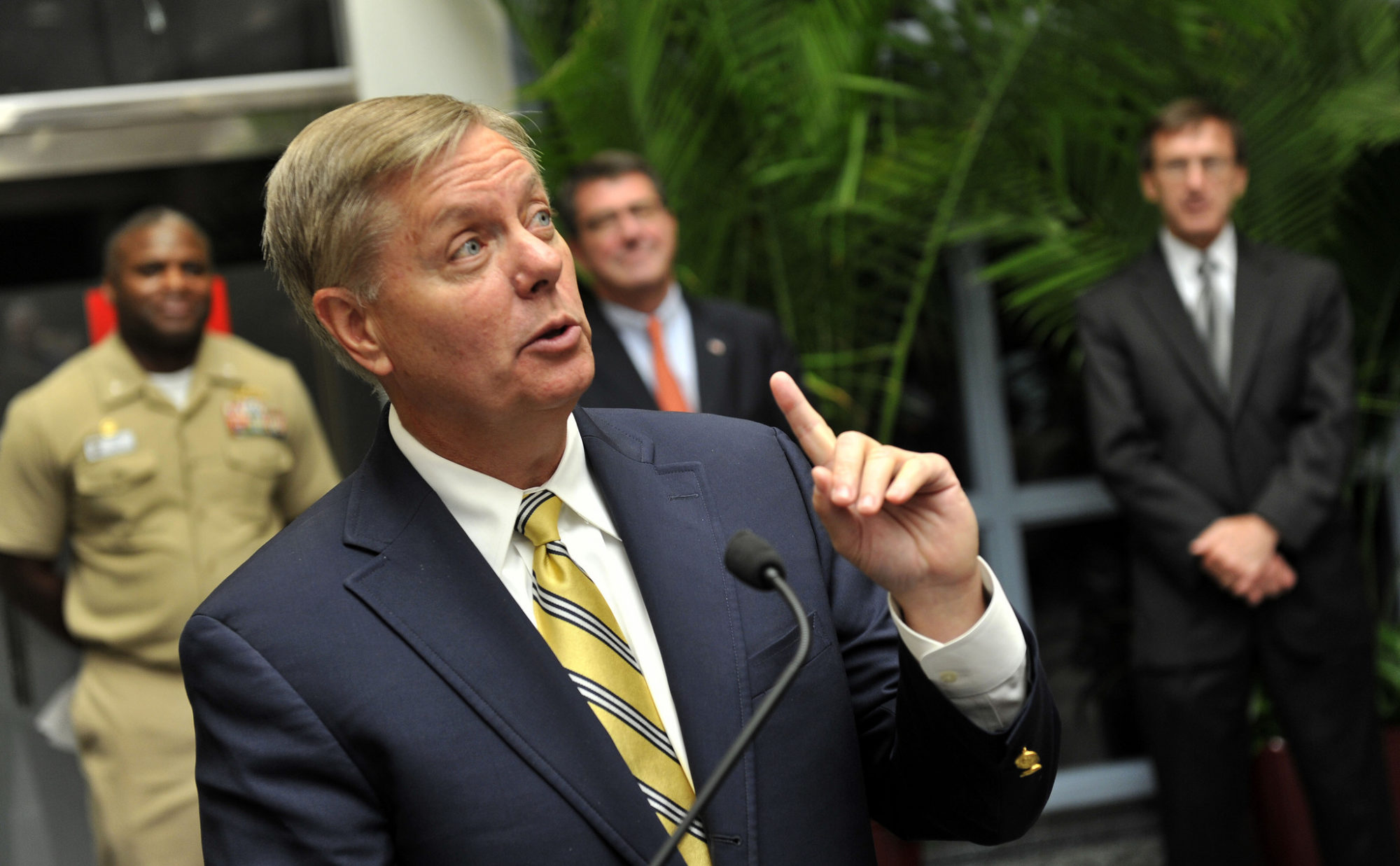 U.S. Senator Lindsey Graham of South Carolina knows how to count to six …

He spends four years of his six-year terms in Washington, D.C. being as liberal as possible, then spends the last two years “running back to the right.”  Usually this ideological “transition” involves exploiting hot-button social issues (a playbook that’s being used by other candidates affiliated with his since-indicted strategist, Richard Quinn).

The plan worked to perfection for Graham in 2014.

Can he pull it off again?  He’ll have quite a hill to climb …

Take a look at the dichotomy …

Put another way, Scott enjoys a four-to-one advantage over Graham in terms of his core base of support.  Meanwhile Graham’s “haters” outnumber Scott’s by a whopping ten-to-one margin.

This news site has made no bones about our contempt for Graham.

A fiscally liberal warmonger, the 62-year-old Seneca, S.C. native was exposed by Wikileaks last year as former U.S. president Barack Obama’s “best GOP ally.”  He’s also an amnesty pimp.  And a tax-hiker.  Not to mention a key driver of the progressive narrative in Washington, D.C.

More recently, Graham was the lead sponsor of the so-called Graham-Cassidy bill – a failed effort to repeal a small sliver of Obama’s hated health care law.

In recent weeks Graham – one of the original #NeverTrump “Republicans” – has been cozying up to U.S. president Donald Trump, who remains hugely popular in the Palmetto State.