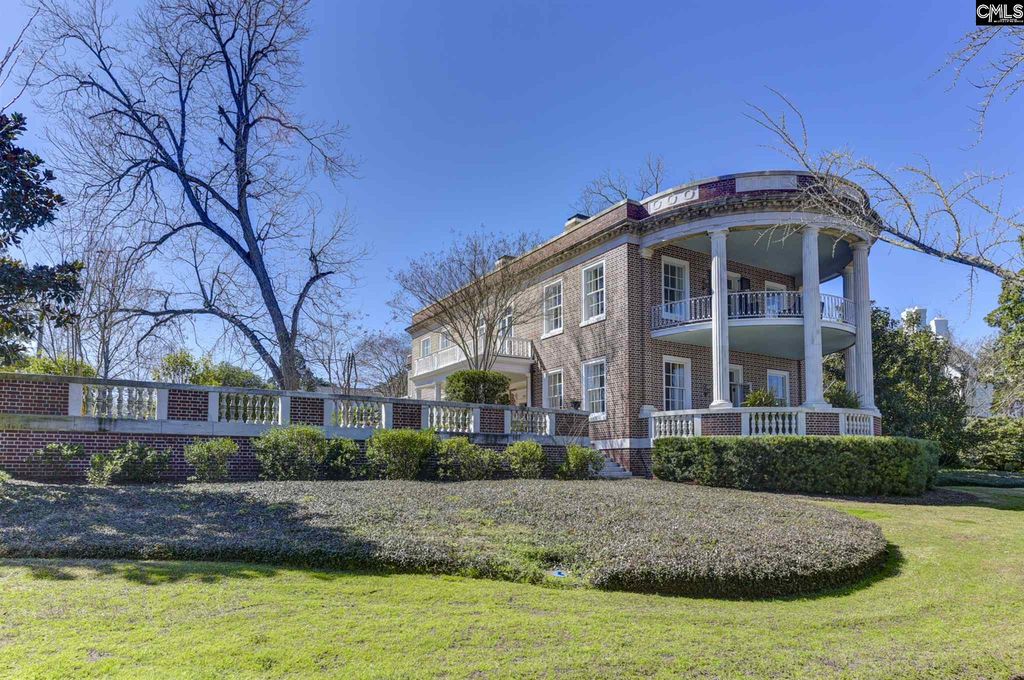 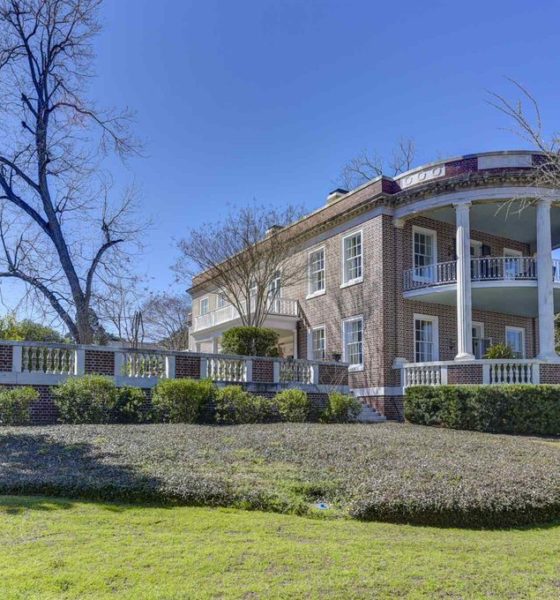 We have written a few posts recently (here and here) assessing the impact of the coronavirus pandemic on South Carolina’s housing market. Of course, the complete story of the virus’ ongoing impact on housing – and every other sector of the Palmetto State’s economy – has yet to be written. And likely won’t be written for some time.

But there is some good anecdotal news …

This week, one of the “crown jewels” of the downtown Columbia, South Carolina real estate market sold for the $1.25 million – just above the estimate posted on the popular property website, Zillow.

The historic Lyles-Gudmundson house – located at 1917 Seneca Avenue – was built between 1918-1921 as a wedding gift for Evelyn Robertson Lyles, the daughter of Edwin Wales Robertson.

A banker who is credited with much of Columbia’s early twentieth century development, Robertson commissioned New York City architect James Brite to design his daughter’s home as part of his Wales Garden “suburb.” Of course this “suburb” is now very much a part of the heart of downtown Columbia, S.C. – located just a few blocks south of the Five Points shopping and entertainment district.

Brite – a native North Carolinian who died in 1942 – was also the architect of The Braes in Glen Cove, New York and the famous Darlington Mansion near Mahwah, New Jersey.

The two-story Classical Revival style house features English bond brick with marble trim and a semicircular portico with marble columns on the east façade. The four two-story high fluted columns are set on a railing of brick panels and stone balusters. The portico has a full entablature of architrave with guttae, unadorned frieze, and cornice. Above the cornice the brick parapet contains six stone panels ornamented with three garlands. There are two chimneys which extend from the flat roof. A smaller wing on the west is recessed from the main façade. The entrance portico has four marble columns and two pilasters supporting a flat roof which is surrounded by a balustrade. A modified entablature and a brick parapet with marble trim top the building.

Meanwhile, the home’s contemporary online listing boasted of how its “exterior grandeur … is equally matched on the interior with intricate moldings, detailed craftsmanship and character of a bygone era.”

Does it live up to these descriptions?

The home was listed on the National Register of Historic Places on March 2, 1979 – just prior to its most recent remodeling. This week, it was sold by prominent Columbia, S.C. real estate agent Graeme Moore of The Moore Company.

No word yet as to who bought the property …

While we go green with envy, where is the broader housing market headed?

This morning, Realtor.com predicted home sales in the United States would “rebound in the late summer and early fall” before experiencing “another downturn toward the end of the year.”

Of interest? The website noted that “markets in smaller, more affordable cities and surrounding suburbs could be particularly brisk as folks reevaluate the appeal of big-city life during a pandemic.”

Among these emerging markets? Charleston and Columbia, S.C. – as we previously reported.

“The U.S. housing market started 2020 with substantial momentum,” the website’s chief economist Danielle Hale said. “With some of the best home sales and housing starts in more than a decade, our biggest challenge going into the spring home-buying season was a lack of for-sale homes. The coronavirus pandemic has kept both buyers and sellers on the sidelines, preserving market balance, for now. As cities and states begin the slow process of reopening, we’re going to see a see-saw recovery with ups and downs that will favor the nation’s secondary markets in the short-term.”

In other good news announced just this morning, the Mortgage Bankers Association (MBA) reported that applications to purchase a home rose 11 percent last week. While this metric is still 10 percent lower than the same point a year ago, it is bouncing back much faster than expected.

“There continues to be a stark recovery in purchase applications,” MBA associate vice president Joel Kan said in a statement. “We expect this positive purchase trend to continue – at varying rates across the country – as states gradually loosen social distancing measures, and some of the pent-up demand for housing returns in what is typically the final weeks of the spring home buying season.”

Stay tuned … this news outlet will continue to track the South Carolina real estate market (and other sectors of the Palmetto State economy) as we navigate these uncertain times.

In the meantime, if you have a particular property listing you’d like us to commend to the attention of our readers … let us know!