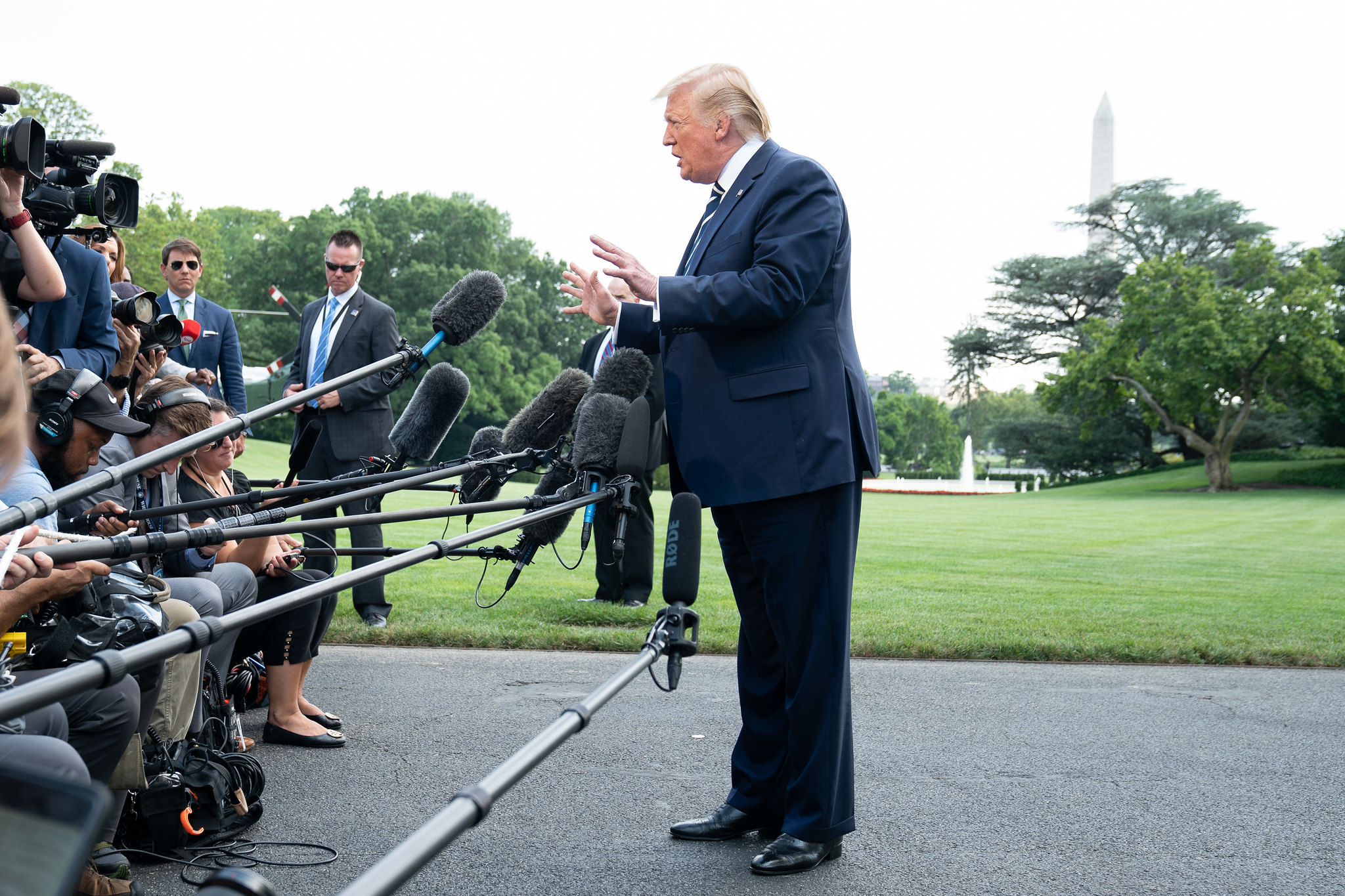 Technically, the onus for the latest “grand bargain” reached in Washington, D.C. falls on the entire political class – members of both parties in the legislative and executive branches. And the special interests which pull their strings.

We choose to put the name of U.S. president Donald Trump atop our headline because, once again, he was supposed to be opposed to this unsustainable profligacy.

The politician who vowed to be “different” – who pledged to eliminate deficits and wipe away the national debt – is literally no better on spending than his predecessor, Barack Obama.

In fact, he may wind up being worse …

“This agreement is a total abdication of fiscal responsibility by congress and the president,” noted Maya MacGuineas of the nonpartisan Committee for a Responsible Federal Budget (CRFB). “It may end up being the worst budget agreement in our nation’s history, proposed at a time when our fiscal conditions are already precarious.”

“If this deal passes, President Trump will have increased discretionary spending by as much as 22 percent over his first term, and enshrine trillion-dollar deficits into law,” MacGuineas continued.

She also blasted Trump for reneging on his 2018 promise to “never sign another bill like this again” after he approved a similarly reckless spending plan a little over a year ago.

With the latest surrender by Trump (above) officially on the books, is anyone left standing for the taxpayer in our nation’s capital?

“It’s apparent at this point that there is virtually no political coalition in Washington, D.C., genuinely interested in reducing spending and bringing the national debt under control,” Eric Boehm wrote for Reason. “Democrats are largely a lost cause when it comes to fiscal responsibility, while Republicans – with few exceptions – are little better, having abandoned decades of lip service to the benefits of smaller government.”

“The modus operandi of the GOP is to ignore the threat of what near-record debt levels will do to economic growth in the coming decades,” Boehm added.

Of course it isn’t just the “coming decades” that taxpayers need to be worried about. Interest on the national debt is soaring – projected to consume more than $1 trillion annually from the federal budget within the next ten years. Why does this matter? Because interest payments cannot be kicked down the road … they represent money that is due now.

“More spending. More debt. More failure of representation,” Amash tweeted. “This ‘deal’ reflects our broken process. A few ‘leaders’ dictate terms to everyone else. They don’t care how bad the ‘deal’ is for America, as long as they maintain power. They then bribe and punish others to get it done.”

Indeed … that is it. Exactly.

Meanwhile, former South Carolina governor Mark Sanford (above) – who is contemplating a primary challenge against Trump – said the deal “underscores the degree to which the president is leading us in the wrong direction on spending.”

“It also underscores the reason we need to have a national debate on where we go next on spending, debt, and deficits,” Sanford said.

That is absolutely true. And while Sanford has far too often aligned himself with hypocritical Republicans in Washington (resulting in us repeatedly calling him out), we appreciate the fact that he is among only a handful of GOP politicians willing to call out Trump.

We could never endorse a Sanford presidential campaign … but to the extent it would shine a light on Trump’s betrayal of the fiscal conservatism he campaigned on, we welcome it.

Most “conservatives” are covering for Trump … or cowering in fear of him.

This news outlet endorsed Trump (twice) in 2016. But we are not going to sit back and pretend this insanity is acceptable. Because it isn’t. In fact, it represents everything he campaigned against.

Everything he was supposed to fight against …

We started calling Trump out the moment he began to renege on his fiscal promises back in 2017 – and we will continue doing so as long as his bad decisions escalate.