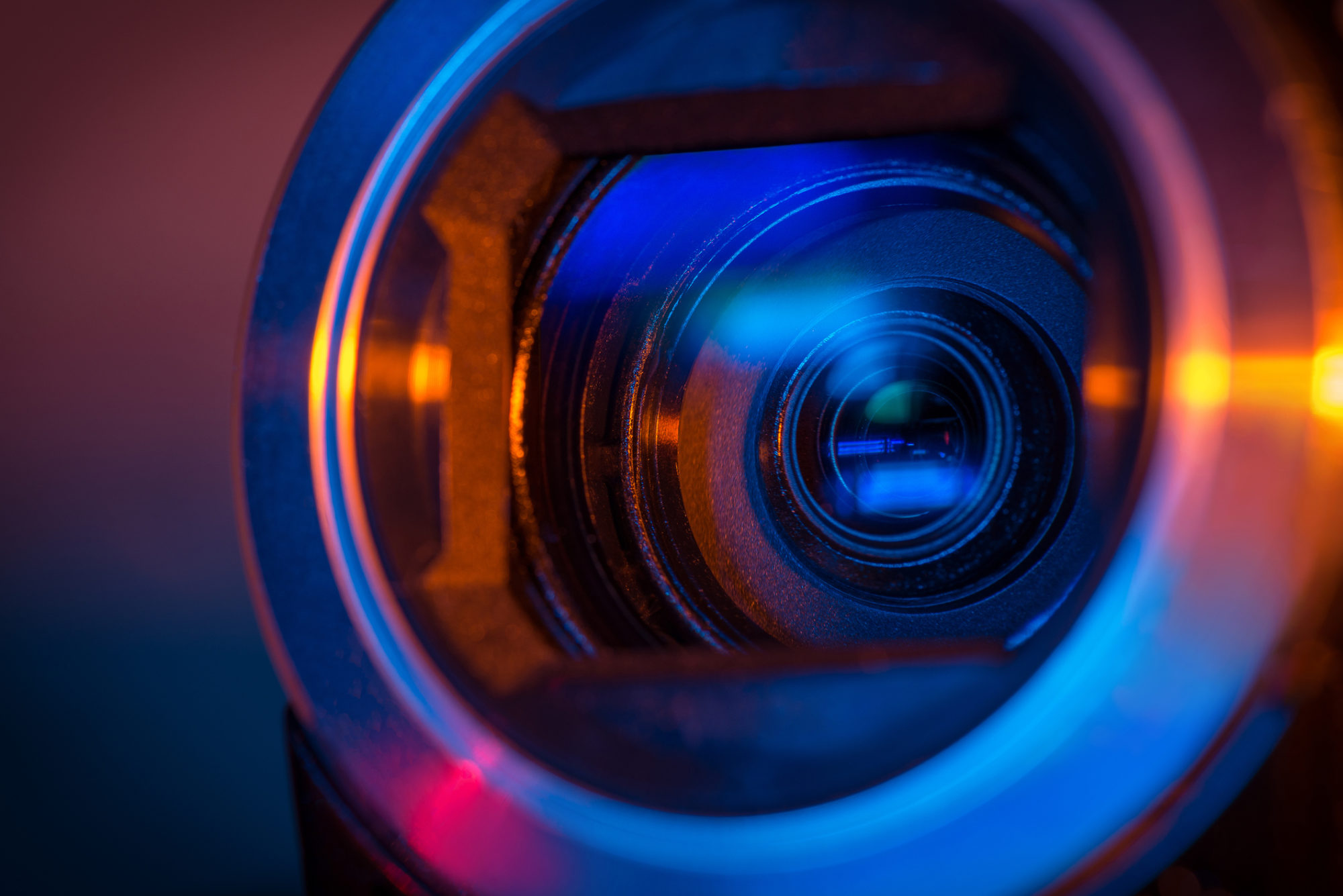 You never know what the future holds … especially in the news business. Sometimes the stories you think are incredibly significant wind up totally fizzling out – while the ones you never saw coming create sustained, lasting buzz.

Seismic events come out of nowhere, creating paradigm-altering moments that completely uproot our preexisting perspectives and force profound shifts in our thinking (and our doing).

Will we witness such “groundbreaking” events in 2020? And if so, what will they be?

While this news outlet and others that cover South Carolina politics and governance will continue doing our best to try and predict the unpredictable in the year ahead, there are several stories we know will factor into our coverage.

It is hard to believe it has been thirty months since embattled government-run power provider Santee Cooper pulled the plug on NukeGate – a spectacularly failed, government-driven intervention in the nuclear power industry. The botched construction of two next generation nuclear reactors at the V.C. Summer generating station in Jenkinsville, S.C. was the definitional “seismic event” for the Palmetto State, and we will continue to feel its reverberations well into 2020 (and beyond).

To recap: Santee Cooper and its crony capitalist partner, SCANA, spent $10 billion on these two reactors – including more than $2 billion (and counting) in investment risk that was essentially socialized by state lawmakers.

Billions more of the cost was – actually, is – government debt.

The failure of this project has left ratepayers and taxpayers holding the bag – resulting in SCANA being sold in December 2018 to Virginia-based Dominion Energy.

We will be following several NukeGate-related narratives in 2020 – including the ongoing federal investigation into those responsible for its collapse. But the biggest story of all will be what – if anything – state lawmakers decide to do with Santee Cooper. The administration of S.C. governor Henry McMaster is responsible for submitting two Santee Cooper-related proposals to the S.C. General Assembly no later than March 15, 2020 – one involving the outright sale of the debt-addled utility and another involving its management by a private sector provider (with the state retaining ownership).

What will lawmakers decide to do with Santee Cooper?

Or for that matter, will they decide to do anything?

Given its ongoing impact on hundreds of thousands of South Carolina energy customers, this news outlet will continue to keep a close eye on all of the latest developments related to this still-unfolding saga.

For the past nine years in a row, South Carolina’s results-challenged state budget has expanded by an average of $1 billion per year – pushing total state spending above the $30 billion mark with little to show for that massive investment but more expensive failure. During the coming fiscal year – which begins on July 1, 2020 – this budget will grow by another $2 billion (at least).

Oh, and this windfall doesn’t include another $350 million in new revenue available from the previous fiscal year.

Will lawmakers give any of this cash back to the taxpayers? Doubtful.

More likely, they will continue plowing it into the same ineffective, inefficient bureaucracies and institutions that have produced the ever-costlier failure we are currently witnessing. Schools … roads … you name it. When it comes to taxpayer investment, more is less in South Carolina. The more money that gets sent to the S.C. State House, the less effective state government becomes.

They will also likely continue to hoard billions of dollars – while blowing tens of millions on totally unnecessary pork barrel projects, as was exposed in a recent story published by The (Columbia, S.C.) State newspaper.

For the better part of the past decade, this news outlet has urged lawmakers to focus their spending on a handful of core government functions and to allow taxpayers to keep more of what they earn to invest in the consumer economy (and to grow small businesses). Unfortunately, our advice has gone unheeded – with catastrophic results.

Will 2020 be the year Republicans and Democrats at the S.C. State House finally follow the lead of neighboring states and start investing in the economy and small businesses instead of perpetuating more mindless government growth?

The Palmetto State’s motto is dum spiro spero (Latin for “while I breathe I hope”), but we are not holding our breath that anything will change anytime soon.

Still, the upcoming fight over the state budget will be worth watching on multiple fronts … particularly as Democratic state senator Dick Harpootlian appears poised to throw a massive monkey wrench into the upcoming fiscal deliberations with his war on secret earmarks.

Every single seat in the 170-member S.C. General Assembly is up for election in 2020. That includes all 46 S.C. Senate districts and all 124 seats in the S.C. House of Representatives. Sounds promising, right? Like an opportunity for some long-overdue change?

Unfortunately, as we have previously chronicled, legislative elections in South Carolina are notoriously non-competitive. In 2018, only five out of the 124 S.C. House races featured electoral outcomes in the single-digits.  By contrast, 45 races featured elections that were decided by twenty percentage points or more, while 68 races featured candidates who faced no general election opposition at all.

Absent real electoral pressure – which is essentially non-existent in South Carolina – nothing is ever going to change.

Will such pressure finally be brought to bear in the 2020 elections? Again, we are not holding our breath.

Legislative districts in the Palmetto State have been drawn specifically to ensure the perpetuation of partisan strangleholds – a process that will once again rear its ugly head following the decennial U.S. Census. During “redistricting,” Republicans and Democrats will carve out enclaves across the state on the basis of race – ensuring the preservation of their power centers.

The 2020 election will be the last regular election contested on the basis of the existing maps … which have served their partisan masters well (just not citizens and taxpayers).

We have seen some early indications that 2020 will produce a wider array of credible legislative challengers … but we will not know for sure until the formal filing period for legislative seats closes on March 30, 2020. Certainly we hope South Carolina lawmakers who have perpetuated the state’s failed status quo are held accountable for their “leadership.”

Just as importantly, we hope candidates for seats in the S.C. General Assembly in 2020 vow to reform the corrupt redistricting process by agreeing to make electoral competitiveness and true community representation as their goals – not draw districts based on racial quotas and partisan priorities.

While redistricting will not take place until 2021, voters can certainly make it an issue in 2020 legislative races. After all, the winners of those races are the ones who will ultimately draw the maps.