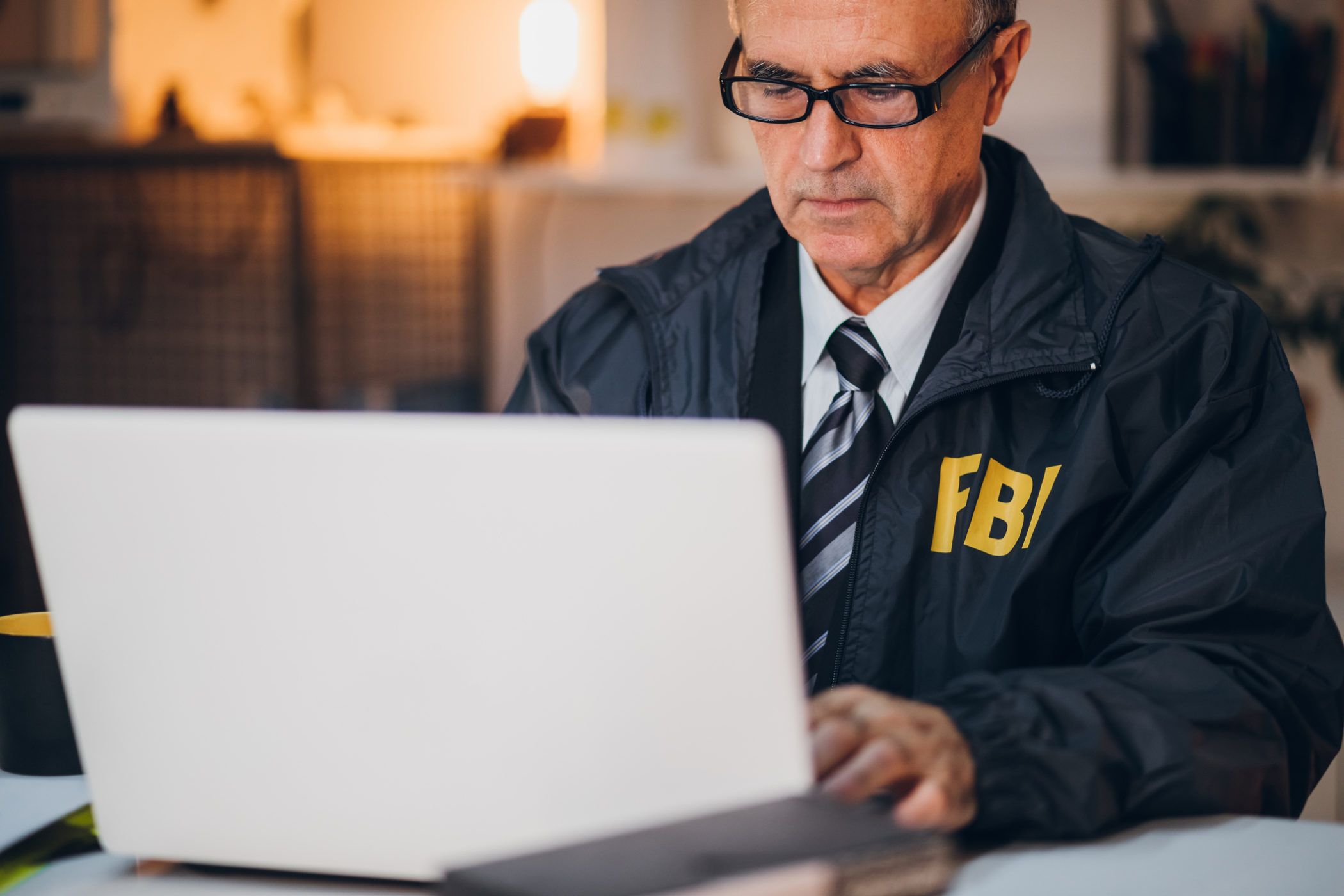 Inside the Columbia, South Carolina office of United States attorney Sherri Lydon is a “war room” devoted to the ongoing investigation into #NukeGate, the Palmetto State’s spectacularly failed government intervention in the nuclear power industry.

Walled off from the rest of the office – which teems with conflicts of interest related to this criminal inquiry – this room is frequented by federal investigators and prosecutors from Washington, D.C. (and neighboring federal jurisdictions) who have been called in to help manage this sprawling probe, which began nearly two years ago when the $10 billion planned expansion of the V.C. Summer nuclear generating station in Jenkinsville, S.C. went tits up.

Beginning in 2008, government run utility Santee Cooper partnered with crony capitalist utility SCANA on the construction of a pair of next-generation, pressurized water reactors at the V.C. Summer facility.

This project was subsidized in large part by government debt, but SCANA and Santee Cooper ratepayers were also billed for it each month – with the socialization of SCANA’s private investment risk approved by Republicans and Democrats in the S.C. General Assembly via the now-notorious “Base Load Review Act.”

On July 31, 2017, Santee Cooper’s leaders pulled the plug on these uncompleted reactors after wasting nearly $10 billion on their botched construction. Compounding the problem? Documents released in September 2017 showed the utilities knew in 2016 (and perhaps earlier) that the project was doomed – yet they allegedly concealed this critical information from regulators (and the public) while continuing to raise rates and rack up additional debt.

Many believe Santee Cooper was a patsy in this saga … but the evidence strongly suggests otherwise.

A class action lawsuit related to the #NukeGate debacle recently settled in state court, but to say the results were underwhelming for beleaguered ratepayers would be an understatement.

The settlement checks were a joke …

As a result, pressure has now intensified on federal investigators to “bring home” the criminal case and exact the requisite pound(s) of flesh from those responsible for this multi-billion dollar fiasco.

The federal investigation into #NukeGate has not always been smooth sailing, however this spring it appears to have hit its stride … and according to our sources it is fast approaching its first point of critical mass.

According to individuals familiar with the status of the inquiry, the first round of indictments related to the federal probe into the V.C. Summer debacle could come as soon as next month.

“Late next month,” one source close to the investigation told us.

“U.S. attorney may move on SCANA people in late September,” another source familiar with the situation told us.

Several other law enforcement sources indicated they were hearing similar reports regarding a timeline for initial indictments, however they did caution us that they had “heard it was coming before” only to have the promised date pass without any developments.

Certainly, we should be getting close …

Investigators have been on the case since September of 2017. Subpoenas were issued at that time to both SCANA and Santee Cooper, and a follow-up subpoena in March of 2018 sought additional information from the state-owned utility.

FBI agents and officials with the U.S. Department of Justice (DOJ) also paid a visit to the V.C. Summer site last May, and the following month agents with the U.S. Securities and Exchange Commission (SEC) were reportedly conducting a deep dive into Santee Cooper’s bond documents.

For the last few months, this news outlet has received regular reports regarding the expanding breadth and depth of this inquiry – which is reportedly benefiting from the appropriation of significant federal resources.

If there were ever a criminal probe to get right, this is it. #NukeGate is the ultimate white collar/ bureaucratic/ government corruption case, and federal investigators and prosecutors are under tremendous scrutiny as they seek to identify those responsible and apportion culpability in accordance with federal laws.

The sheer scope of the deception – and the extent of the subsequent economic destruction – is nothing short of mind-boggling. And the cost associated with the negligence and dishonesty of these two utilities is not just staggering in the past and present tenses – Palmetto State residents will be paying for this disaster for decades to come.

Bottom line? There must be an accounting … and our hope is that “judgment cometh right soon.”