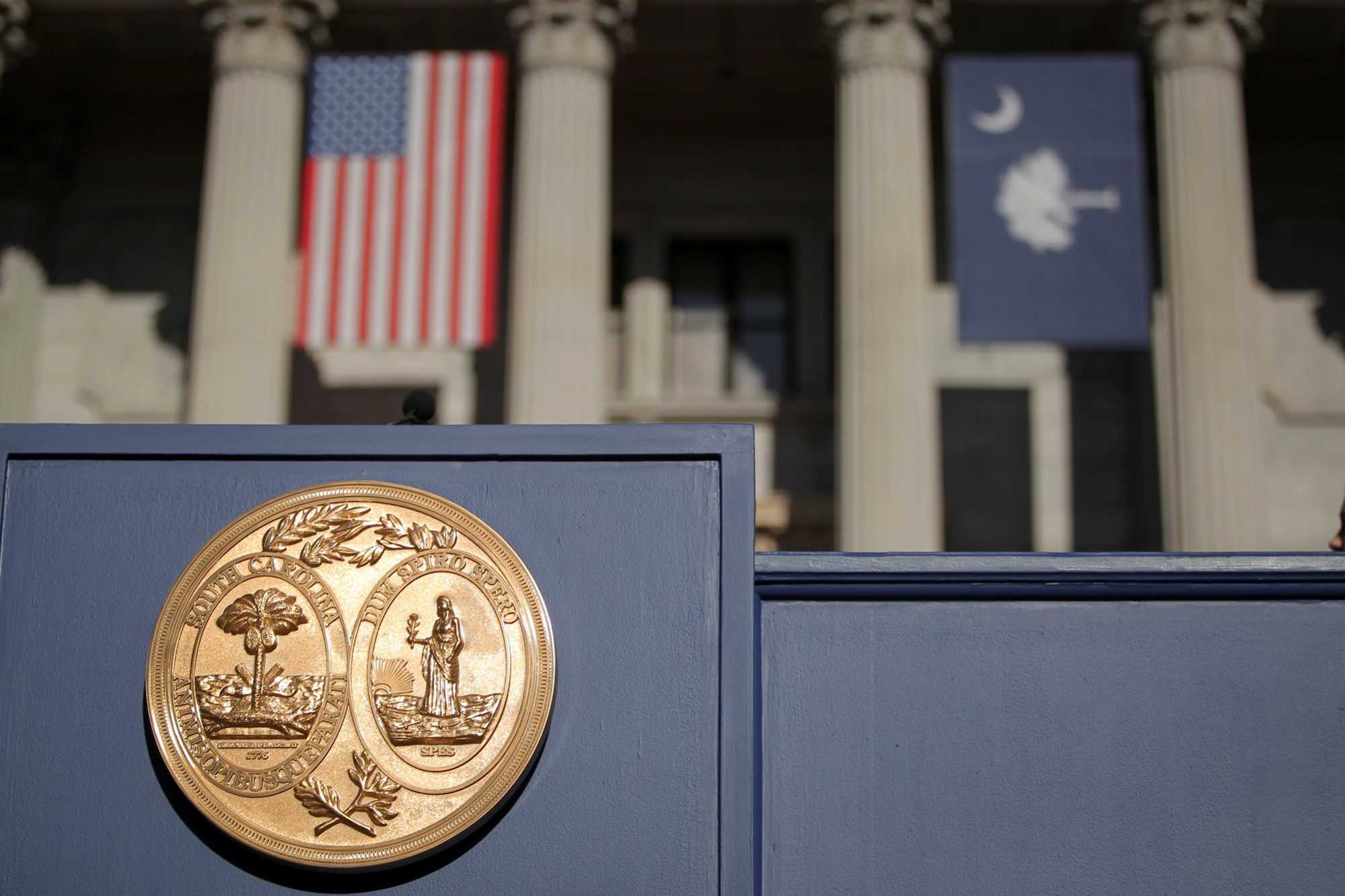 South Carolina state lawmakers will have nearly $2 billion in new money available to spend upon their return to Columbia in January of 2020, according to the latest estimates from the S.C. Revenue and Fiscal Affairs (SCRFA) office. And that massive windfall is just the new money that is connected to the state’s general fund, which in recent years has been the smallest of the three main sources of state spending.

Think they will return any of it? In an election year?

Don’t bet on it … even though South Carolina’s neighboring states are crushing it economically thanks to their aggressive tax relief proposals.

The $2 billion surplus announced this week is likely to be supplemented in the months to come by more money from the “other funds” section of the budget – which hit a record $11.9 billion in the current fiscal year – as well as an expanded outlays from the “federal funds” section of the spending plan, which clocked in at $8.8 billion for the fiscal year that ends on June 30, 2020.

All told, the budget could grow by more than $3 billion … approaching $33 billion in total.

Wait … isn’t that more money than the newspapers are saying the state has to spend?

Yes … because the state budget is a lot bigger than the newspapers are telling you.

When you read in mainstream media reports that state spending is set to grow from more than $8 billion to more than $10 billion in the coming fiscal year – that’s not true. As we have meticulously documented in years past, that is literally “fake news.”

The state budget eclipsed $30 billion in the fiscal year that began on July 1 (if you count food stamp expenditures) and will grow by at least $2 billion in the coming fiscal year – unless lawmakers decide to return any of the surplus money to taxpayers.

Oh, and this windfall doesn’t include another $350 million in new revenue available from the previous fiscal year …

In other words, we are talking about a massive influx of new money … and it is arriving at a time when state government has been expanding by more than $1 billion a year for the past nine years in a row.

What has all of this mindless government growth gotten us? More expensive failure, that’s what …

Schools … roads … you name it. The more money that gets sent to state government, the less effective government becomes. Well, unless are talking about hoarding cash … something South Carolina’s “leaders” have gotten very good at (yet which proves conclusively that the state is taking in more money than it should from taxpayers).

Try telling any of that to fiscal liberals, though … or to their apologists in the mainstream media (who continue to celebrate as taxpayers get stiffed).

Not surprisingly, left-leaning reporter Maayan Schechter of The (Columbia, S.C.) State – who blasted the notion of $50 taxpayer rebate earlier this year – is already suggesting lawmakers could spend the new money on “raising teacher pay and fixing years of deferred maintenance at state-owned buildings.”

We emphatically reject such a suggestion …

If South Carolina ever hopes to break the cycle of failure that keeps it at the bottom of every good list and the top of every bad list – then it must fundamentally change its approach to governing. This change is required even more urgently now that neighboring states are ramping up their tax relief efforts in the hopes of stimulating expanded consumerism and employment for their citizens.

If South Carolina fails to keep up, then it will fall even further behind its neighboring states (and the rest of the nation) on every metric that matters … and its people will continue to suffer as a result.

This massive surplus offers a rare opportunity for South Carolina’s Republican-controlled legislature to demonstrate that, for once, its “leaders” are serious about empowering middle class income earners and small business owners – rather than forcing them to subsidize the further growth of a demonstrably failed bureaucratic state.

Now is not the time for more government growth. Or regressive tax swaps.

It is time for broad-based, job-creating, small-business stimulating, middle class-targeted tax relief that will grow our state’s economy and materially expand prosperity now and into the future.

To quote Eminem, “you only get one shot …”

And make no mistake, fiscally liberal Republicans … GOP primary voters will be watching very closely to see “who votes how” on the disposition of all of this new cash.

What do you think state lawmakers should do with $2 billion in surplus funding?