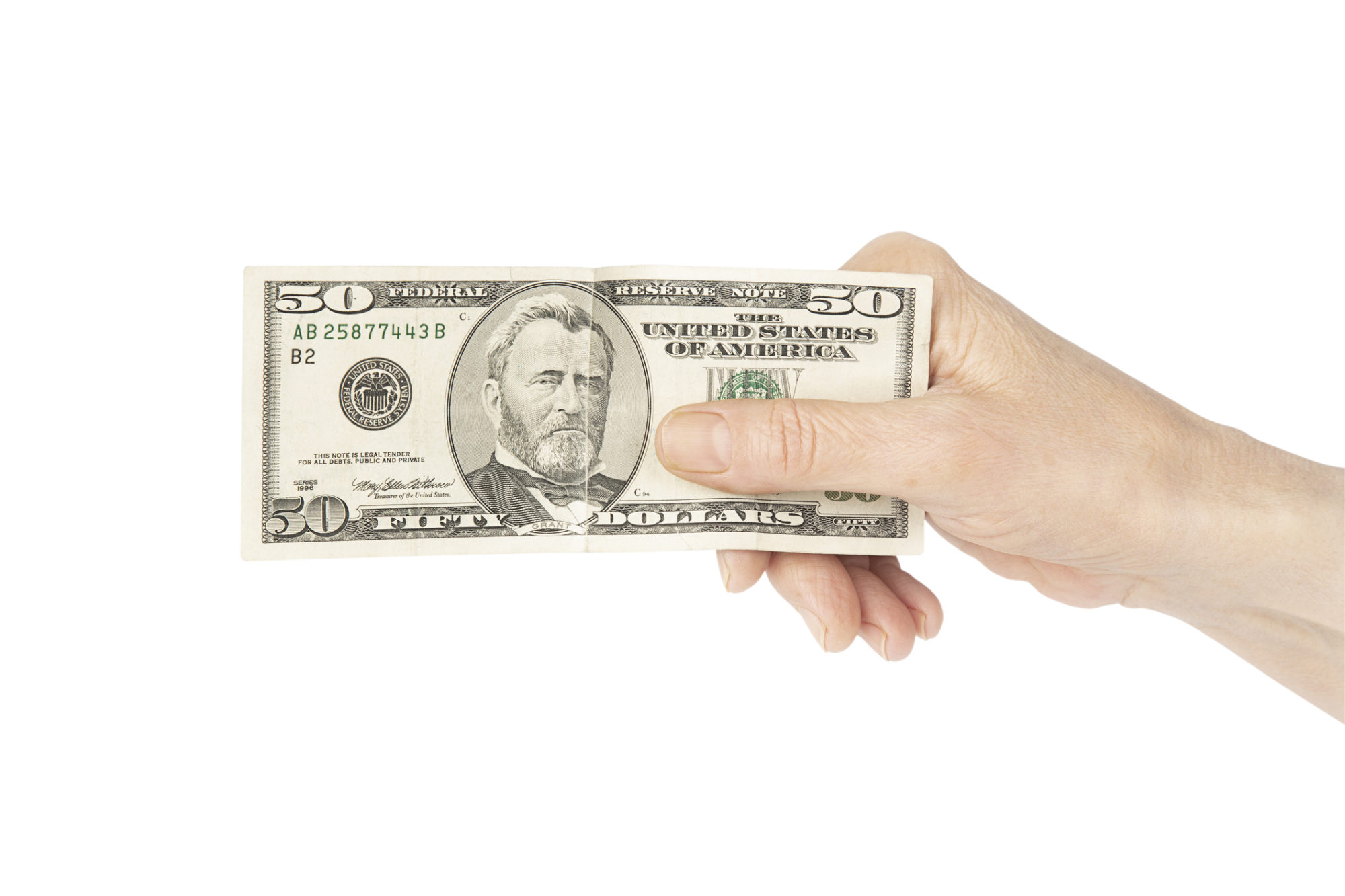 South Carolina ballooned its state budget once again this year … with total spending set to clock in just north of $30 billion. What, exactly, did taxpayers receive for this massive, ever-escalating investment of their hard-earned money?

Or as we like to call it, “Mo Money, Mo Problems.”

When it comes to government-run schools in the Palmetto State, the only thing that’s changed this year is how much it costs to rank last in the nation. Infrastructure? The price tag for crappy results there got higher, too. Crony capitalism? Don’t get us started …

Meanwhile (somehow) core functions of government like highway safety and prisons continue getting shorted – a galling reminder of the pervasive lack of prioritization displayed by Palmetto politicians.

Across the board, South Carolina is slipping (here and here) even as taxpayer spending skyrockets. Massive institutional failures abound, and invariably it is middle class citizens left holding the bag … and living the consequences.

When a pittance does come for their trouble, the checks are barely worth the paper on which they are printed.

God forbid, though, that anyone dare suggest South Carolina’s “conservative” leaders reorient their approach by investing more in the state’s economy (i.e. its people) and less in its demonstrably ineffective government.

How did Schechter begin her “report?”

“It seemed unfathomable to some earlier this year that the South Carolina Legislature – staring at massive budget requests that included fixing years of deferred maintenance at state-owned buildings – would agree to spend millions just to return some money back to the S.C. taxpayer,” she wrote.

We hate to break it Schechter, but the only thing “unfathomable” about this tax cut is how puny it is – especially compared to the obscene growth of state government over the past quarter century (a multi-decade spending spree that has categorically failed to even remotely improve outcomes for South Carolina citizens).

Unfortunately, Schechter’s paper – along with The (Charleston, S.C.) Post and Courier – has decided (once again) to cheerlead for the failed status quo as it seeks to raise the cost of its incompetence even higher.

Don’t be surprised, though. Every time a new tax hike or spending item is proposed by South Carolina’s increasingly left-of-center politicians – The State and Post and Courier greet it with sustained, supportive propaganda blitzes. But when lawmakers have the audacity to appropriate $50 million out of a $30 billion budget (or 0.16 percent of the total budget) toward a tax cut, it gets referred to as “unfathomable.”

Remember that word … unfathomable. Because you better believe you will be hearing it again in our coverage of the upcoming legislative session – specifically the question of what to do with a $350 million surplus that has landed on lawmakers’ laps.

This news outlet has already argued in favor of them “investing this money in the economy as opposed to letting it disappear into the black hole of mindless government growth.”

What do Schechter and her liberal mainstream media allies think of that suggestion?

Never forget that word … because it represents the perspective of the mainstream media when it comes to returning just a tiny sliver of what you send to the government each year.

There is one point where we do agree with Schechter, however.

“The economic impact (of the tax cut), according to some experts, may not be much,” she wrote.

That is for sure … because it doesn’t take a genius to see that $50 million out of a $30 billion budget is a sliver of what hard-working middle class South Carolinians deserve. To say nothing of what they need.

Not only that, it is a sliver of the tax relief Republicans in North Carolina have been providing their citizens in recent years – which is one reason the Tar Heel State is crushing South Carolina economically.

And in other areas …