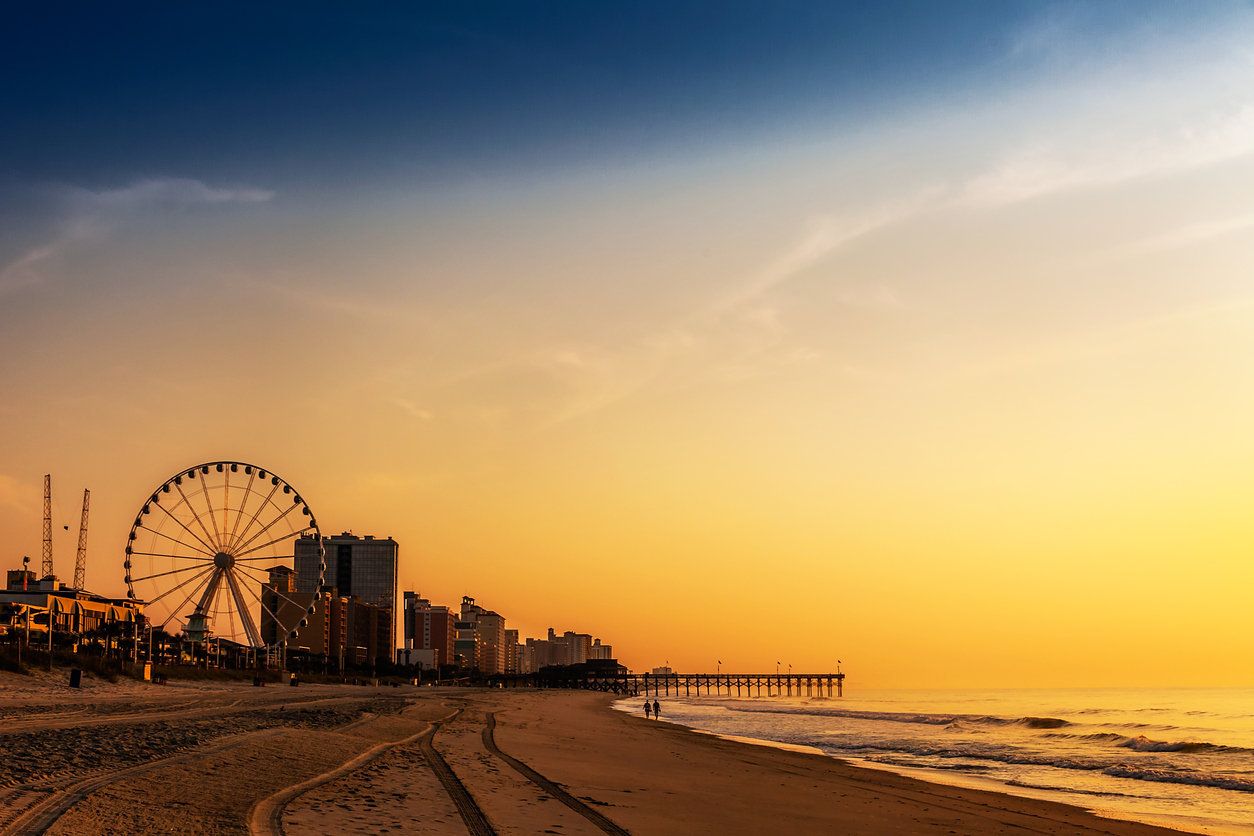 Tourism in South Carolina continued to limp along during the month of November 2019, with a key indicator showing troubling declines despite the broader health of the national economy. Once again, however, state leaders touted an alternative metric in the hopes of putting the best possible spin on the situation.

According to the latest data from the S.C. Department of Parks Recreation and Tourism (SCPRT), revenue per available room – or “RevPAR” – declined by 1.3 percent in November from the same month in 2018 (to $55.75).  For the first eleven months of 2019, this metric is down by 0.5 percent from the same period during the previous year.

Obviously we expect to get a full January-to-December book for 2019 within the next few months, which will provide us with a more complete picture of how this vital economic engine performed last year.

And while we insist RevPAR is the number to watch, for the third time in a row SCPRT’s monthly snapshot of tourism indicators highlighted a metric dubbed “statewide room nights sold.”  According to agency officials, there were 1.5 million room nights sold in November of 2018 – up 1.5 percent from November 2018.  For the first eleven months of 2019 a total of 24.1 million room nights have been sold – which is up 2 percent from the same period during the previous year.

We would dispute the contention that two percent growth in the number of room nights sold constitutes a “strong” showing, but we certainly commend SCPRT officials for putting out this new metric – which agency director Duane Parrish has described as “the direct measure of consumer demand for lodging.”

The more data the better, as far as we are concerned …

In terms of the revenue generated by the tourism economy, the latest data release represented another mixed bag.  According to figures provided to SCPRT by the S.C. Department of Revenue (SCDOR), accommodations tax collections from October 2019 (representing September 2019 business) clocked in at $5.6 million – an increase of 5.3 percent for the month.  For the first nine full months of last year, collections totaled $36.1 million – an increase of 3.7 percent from the same period in 2018.

Bottom line? It will be a few months before we know for sure, but last year is shaping up to be the worst year for tourism in South Carolina since the onset of the Great Recession. And while there are certainly obvious excuses industry leaders can point to for this lackluster performance (including the impact of Hurricane Dorian) as we noted several months ago “it seems abundantly clear at this point that South Carolina is looking at a sustained tourism slowdown.”

What can be done to reverse this slowdown?

Three-and-a-half years ago ago we called on leaders in the Grand Strand area of the state to take steps to diversify as a tourism destination, but those suggestions continue to go unheeded.

Instead, these “leaders” have continued to siphon tens of millions of dollars from taxpayers at all levels of government to subsidize tourism marketing campaigns that have little-to-no macroeconomic impact. Even if such expenditures did produce a return on investment, though, we would oppose them.

As the tourism book opens on 2020, we continue to believe passing along such expenses to taxpayers is unfair … especially given the rampant corruption accompanying them.