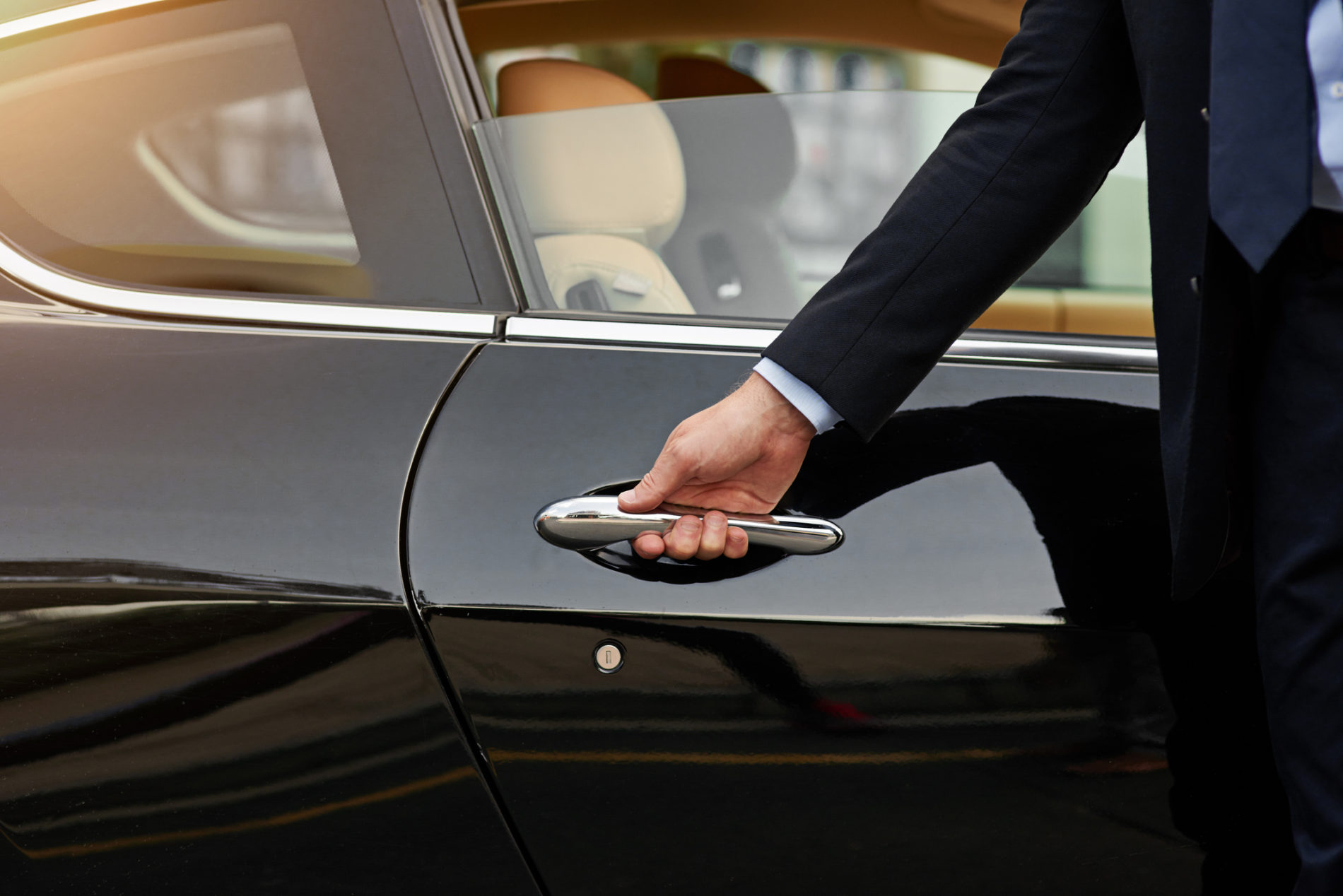 Back in October of this year, we received an anonymous tip on our contact page encouraging us to submit a Freedom of Information Act (FOIA) request to South Carolina’s spectacularly failed government-run utility, Santee Cooper.

What information did our nameless tipster encourage us to seek? Documents related to the Santee Cooper’s so-called “motor vehicle program.”

“This is a program only for executives, vice presidents, and some managers handpicked by (former chief executive officer) Lonnie Carter,” the tipster informed us, adding that some employees at the beleaguered, state-owned bureaucracy were receiving “up to $1,000 a month” in vehicle stipends.

On top of their exorbitant salaries …

Carter, of course, is the leader who helped plunge Santee Cooper billions of dollars in debt in connection with NukeGate – the botched construction of a pair of since-abandoned nuclear reactors at the V.C. summer generating station in Jenkinsville, S.C.

The collapse of this project has left South Carolina ratepayers holding the bag to the tune of nearly $10 billion – all for a facility that will never produce a single watt of energy.

On July 31, 2017 Santee Cooper pulled the plug on this boondoggle – just days after announcing it was seeking another massive rate hike to help subsidize it. Shortly thereafter, it was revealed executives at both utilities knew the project was doomed for years and didn’t warn the public.

Even while they were raising rates …

What did Carter get for his “efforts?” A multimillion dollar golden parachute – and continued payment of his criminal defense bills in connection with an ongoing federal investigation of this command economic debacle.

But it isn’t just select executives from Santee Cooper’s inglorious past who are deriving benefit from this program, which is actually called the “management vehicle program.” The costly tone deafness is continuing under the utility’s new “leadership” – which has pledged to usher in a new era of accountability as part of its so-called “reform” plan.

Like so many things in South Carolina government, though, Santee Cooper’s “reform” plan is nothing but reform in name only …

Santee Cooper’s new chief executive officer Mark Bonsall (above) is getting paid $1.1 million a year to essentially undermine long-overdue efforts by state leaders to sell the utility. Additional unspecified bonuses were included as part of his government contract, which was negotiated and approved in secret.

In addition to these payments, it turns out Bonsall is among the beneficiaries of Santee Cooper’s “management vehicle program.” So is his second-in-command Charlie Duckworth, who is getting paid $725,000 annually.

How much money are these two bureaucrats receiving from the program? According to documents obtained by this news outlet, Bonsall and Duckworth are each receiving $1,045 per month for vehicles deemed “appropriate for business use” and which “project the desired corporate image.”

According to the company, the management vehicle program is part of its “recruitment and retention initiative,” and is an “important benefit to offer certain key management positions.”

Five senior vice presidents at Santee Cooper – Pamela Williams, Mike Baxley, Mike Crosby, Arnold Singleton and Dom Maddalone – were also approved for monthly stipends (in the amount of $920 apiece), as was executive vice president Marc Tye. Another dozen utility executives have been approved for stipends ranging from $635 to $810 per month.

Add it all up and the stipend portion of the program is nearly $17,000 per month, or a little more than $200,000 annually. These executives are also allowed to claim maintenance reimbursements for their business travel.

Obviously, $200,000 a year is nothing compared to the multi-billion dollar mountain of debt Santee Cooper incurred during its reckless, dishonest and incompetent pursuit of a new nuclear power facility. But perception matters. Especially when Santee Cooper’s leaders keep telling lawmakers they have turned over a new leaf.

Amid its ongoing redemptive propaganda blitz (which only goes silent when real numbers are required of its leaders), Santee Cooper has claimed it is committed to undertaking what reporter Avery Wilks of The (Columbia, S.C.) State newspaper called “top-to-bottom reform.”

Wouldn’t you think that asking its $1.1 million-a-year CEO, its $725,000-a-year deputy CEO and another dozen-and-a-half six-figured bureaucrats to (gasp) make their own car payments be part of that “top-to-bottom” effort?

“That’s a jaw-dropping document,” one lawmaker who reviewed the Santee Cooper vehicular FOIA response told us. “The self-justification in the policy statement perfectly captures the arrogance of the institution: ‘Well, we had to have a $1,000 a month car allowance because we’re representing Santee Cooper.'”

If lawmakers had any remaining doubts as to Santee Cooper’s ability to “reform” itself (ahem), this latest tone-deaf move should erase them completely.

There is no “reforming” Santee Cooper … period.

Two quick notes in conclusion: First, thanks once again to our amazing network of sources – who continue to provide us with credible, verifiable information about the manner in which government agencies in South Carolina are conducting the people’s business. And second, we would once again commend Santee Cooper’s communications office for its responsiveness to our FOIA requests. While we clearly do not see eye-to-eye with the agency on very much, we commend Mollie Gore and her staff for their prompt, professional and thorough responses to our information requests.

Robert Romano: US Senate Should Proceed To Impeachment Trial