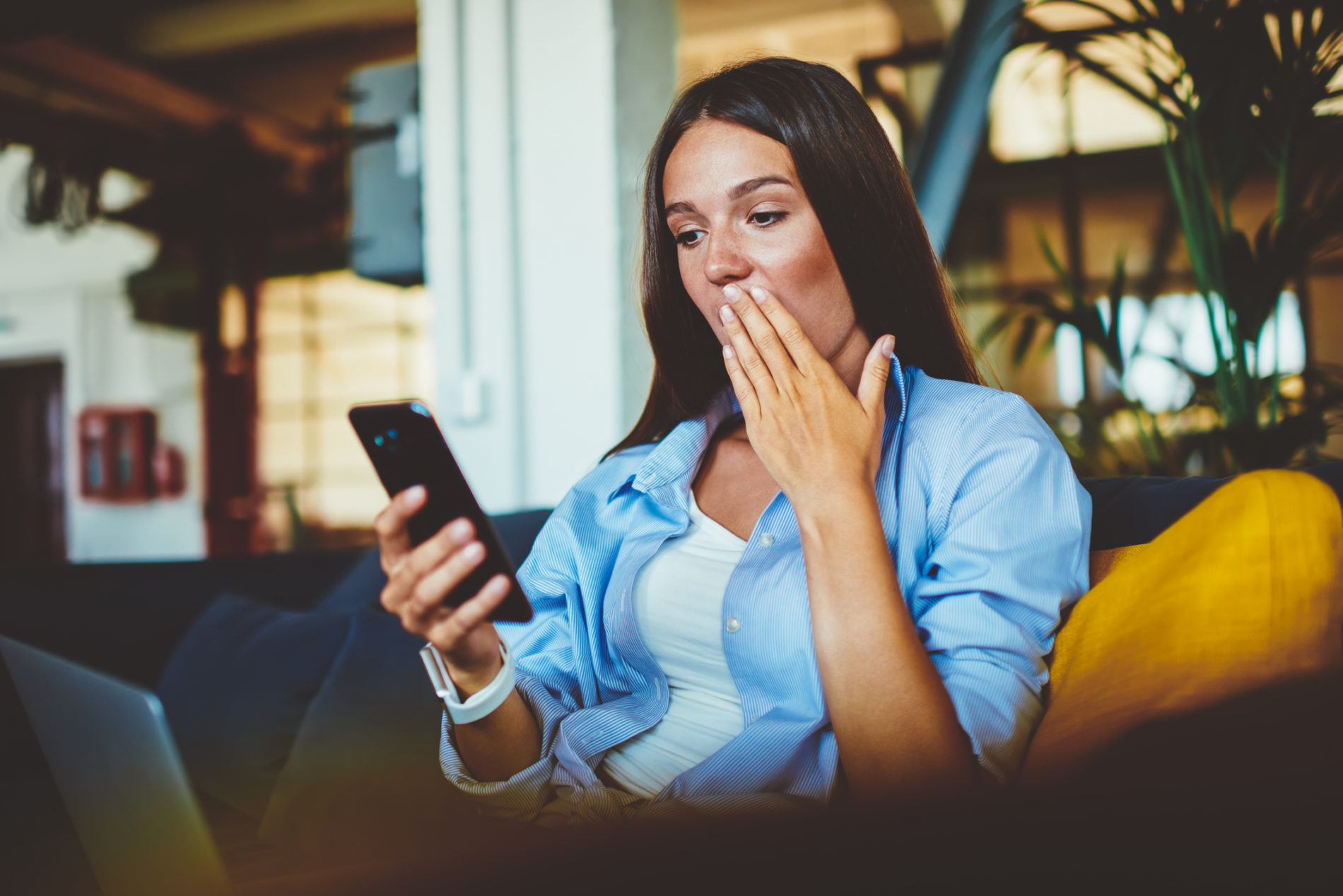 An anonymous website dishing dirt in Florence county, South Carolina has inflamed local passions and prompted threats of legal action against its yet-to-be-identified author(s). The website – Sleez News – is narrowly written for a local audience, however it revolves around a law enforcement scandal that has repeatedly drawn statewide attention.

Its emergence is also part of a new wave of anonymous websites eager to exert influence across the Palmetto State – a trend we suspect will ramp up as the 2020 election season draws nearer.

Sleez News focuses most of its attention on the scandal surrounding suspended Florence county, S.C. sheriff Kenney Boone. That drama will come to a head later this month when the disgraced 53-year-old lawman is scheduled to stand trial in his home county on a host of criminal charges.

Boone has been suspended from office since April of 2019, which is when the South Carolina statewide grand jury indicted him on two counts of embezzlement and one count of misconduct in office.

Specifically, Boone was accused of taking money from a federal narcotics fund and using it to purchase “a variety of consumer type goods, including but not limited to bicycle equipment, groceries, coolers, baseball equipment, electronics or clothing.”

A separate state embezzlement indictment accused Boone of using county funds on “a variety of consumer type goods, including but not limited to window tinting, floor mats, tools, lights, cooking appliances, a cooler, and groceries.”

Boone has yet to be indicted at the federal level, but such charges could be coming given that federal monies were involved in the alleged misappropriations.

More on Barnes in a moment …

Back in August, Boone rejected a plea offer in the criminal case against him. According to our sources, the proposed deal would have forced him to give up his office and serve a short jail sentence – but he would have been allowed to keep his law enforcement pension. Boone was reportedly prepared to accept the plea deal but “changed his mind at the last minute.”

That’s seven total charges … all of which are being prosecuted by the office of S.C. attorney general Alan Wilson.

While Sleez News touched upon the allegations against Boone, it ultimately defended him – portraying him as the victim of ambitious underlings in the Florence county sheriff’s office.

“I think Boone was railroaded by the people in his office” the site concluded.

It later defended Boone’s work as sheriff, crediting him for making “an impressive operation” out of what was formerly a “sh*t hole.”

In addition to defending Boone, the website also excoriated several of the candidates vying to replace him in the 2020 sheriff’s election. It also ripped S.C. twelfth circuit solicitor Ed Clements, who oversees criminal prosecutions in Florence and Marion counties, as an “embarrassment and a failure.”

“You’re a disappointment to not just our county, but for the entire state,” the website wrote of Clements.

As for interim sheriff Barnes, the website’s authors derided him as “a power hungry old crook” who allegedly committed several serious financial indiscretions during his tenure in office.

“Him not running wasn’t retirement,” the site claimed, referring to Barnes. “It was to avoid indictment.”

The site accused Barnes of using “deputies to build his home when he was sheriff” – a common abuse of authority among law enforcement leaders in the Palmetto State – and for irregularities in overtime payments made to deputies. Specifically, the site claimed Barnes “had the county pay deputies for overtime at events such as the fair” but then had private companies “pay him cash” for the same services.

Those are serious allegations, and this news outlet is committed to investigating them.

Barnes was sheriff of Florence county from 1974 to 1993. Barring some seismic development, he will continue to serve in that capacity until such time as Boone is either acquitted at trial or until a new sheriff is elected in November.

While some of its revelations were potentially newsworthy, Sleez News veered from substantive allegations into deeply personal attacks during a lengthy tirade against Boone’s former wife, Nicole Boone of WBTW TV-13 (CBS – Florence/ Myrtle Beach, S.C.). We are not reprinting any of those personal allegations, but they certainly lived up to the outlet’s name.

The website also threw a few glancing blows in the direction of Will Folks, the founding editor of this news outlet – which broke most of the major news surrounding the Boone saga.

While we take such criticism in stride, not everyone is happy with the attention the website is generating.

This news outlet has spoken with at least two individuals named on Sleez News who are currently consulting attorneys as to their legal options in response to allegations made by the anonymous website.

Obviously we will keep our readers in the loop in the event any lawsuits are filed … or if such actions wind up unmasking the website’s author(s).

In the meantime, we will certainly do our best to dig into the numerous substantive allegations made by the anonymous author(s) against the acting sheriff and the candidates currently seeking this office. And of course we will keep our readers in the loop regarding any late-breaking plea developments as the date for Boone’s trial draws near.