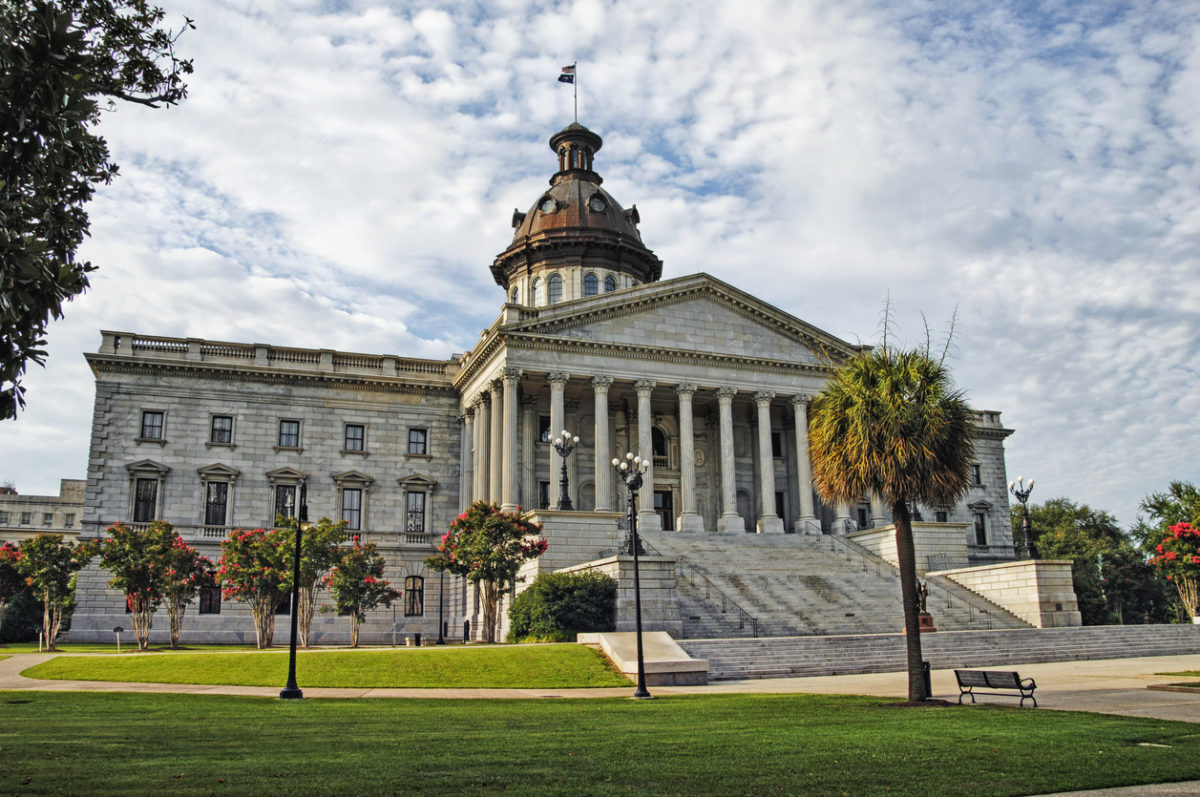 At a time when status quo Palmetto politicians, left-leaning advocacy groups and their mainstream media mouthpieces are clamoring for more money to be spent on state government – and decrying even the smallest tax cut – South Carolina bureaucracies were hoarding a record $3.9 billion in surplus cash.

This total represents a whopping 43 percent increase from just five years ago, according to a seismic new report published this week by Rick Brundrett of The (Columbia, S.C.) Nerve.

According to Brundrett, who obtained the data from the S.C. Department of Administration (SCDOA), the total pile of surplus cash works out to “roughly $752 for every man, woman and child in South Carolina.”

And the money does not include reserve accounts linked to the state’s general fund, which comprises roughly $9.2 billion of South Carolina’s $30 billion annual budget.  This money comes from the “other” funds section of the budget – $12 billion in state spending that the mainstream media would have you believe does not exist.

Stories of skyrocketing government fund balances are obviously quite familiar to our readers. For years, we have reported on the soaring fund balances carried forward each year by the failing government-run education bureaucracies across the state. At last count, a whopping $1.3 billion in unrestricted reserve cash was available statewide – an astounding $400 million (or 42.3 percent) increase in just two budget cycles.

At the state level, the scandal-scarred S.C. Department of Transportation (SCDOT) led the way with a whopping $1 billion in reserves at the end of the most recent fiscal year (which concluded on June 30, 2019).

The Nerve has repeatedly pointed out that DOT has spent relatively little from the special fund, known as the “Infrastructure Maintenance Trust Fund.” As of Aug. 31, the cash balance in the fund stood at $451.7 million, or 54.5 percent of the $828.1 million in collected revenues under the gas-tax-hike law, which raised the state gas tax 12 cents per gallon over six years, and increased other vehicle taxes and fees.

In passing the law, legislators promised that the revenues would be used to fix the state’s crumbling roads and bridges. But relatively few major road repair or reconstruction projects have been completed, as The Nerve has reported since the law took effect.

Other agencies with massive surpluses included the S.C. Department of Health and Human Services (SCDHHS) – which had a $478.6 million carry forward fund balance – and the Medical University of South Carolina (MUSC), which had $318.7 million in “other fund” reserves.

The S.C. Department of Commerce (SCDOC) had $103.8 million in other fund reserves to spend on its so-called “economic development” efforts.

Bureaucratic apologists have long argued that maintaining healthy cash reserves is “good government” and “responsible budgeting.” Maybe for corporations with volatile revenue streams, but we do not believe this argument holds sway when it comes to government agencies – which benefit from much steadier appropriations.

Also, with South Carolina’s neighboring states getting more aggressive on broad-based tax relief, it is imperative for Palmetto State leaders to seize every opportunity they can to invest in middle class taxpayers and small businesses instead of pouring more money into demonstrably failed government.

Rob Cheng: How South Carolina Can Prevent Being Victimized By Ransomware Attacks