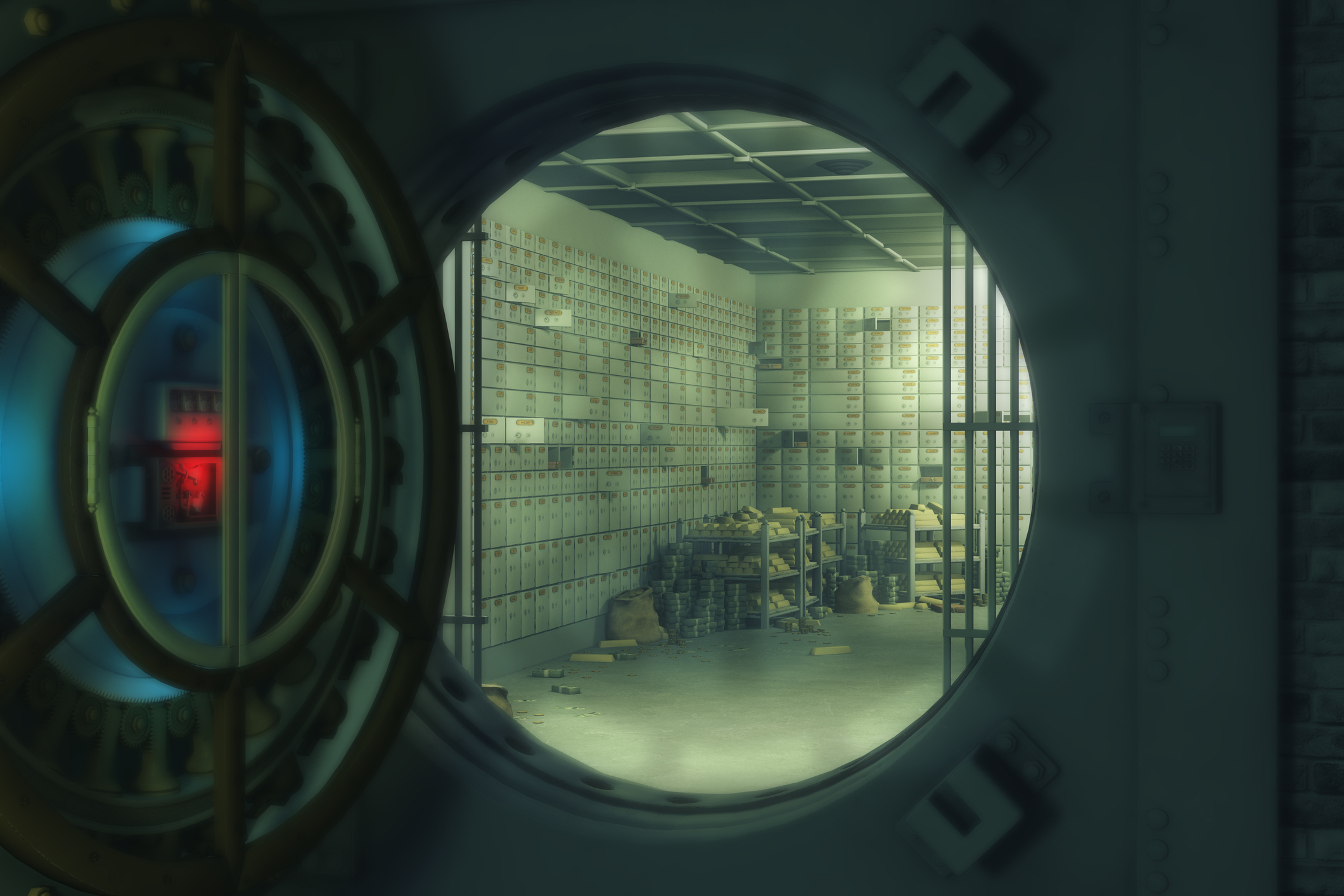 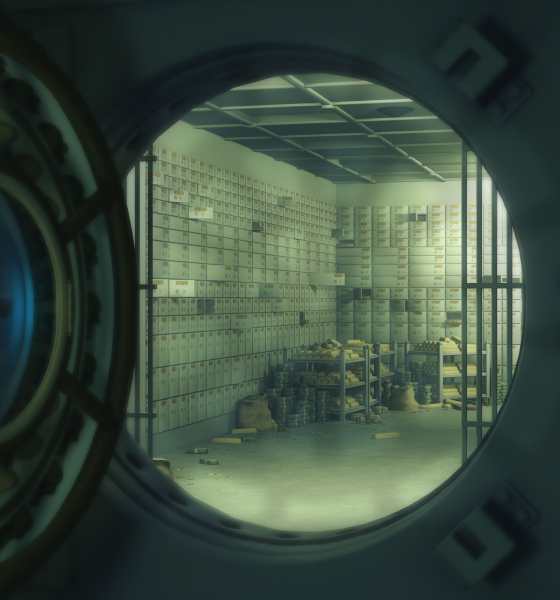 How much money are we talking about?  More than $1.3 billion in unrestricted reserve cash is currently available statewide … a truly staggering sum given the latest budgetary demands of this chronically failed system.

Now … will the 82 local school districts hoarding all of this unrestricted cash devote any of it toward pay raises for teachers?  Of course not.  Their plan is to pass the cost of those pay raises onto state taxpayers … even though there is absolutely no evidence to suggest that another massive funding increase for this results-challenged system will do anything to improve academic outcomes in South Carolina.

As a result, the state is staring down another year of “Mo’ Money, Mo’ Problems,” with mo’ money than ever sitting unused in the bank …

According to financial data obtained by this news outlet from the S.C. State Board of Education, school districts ended the fiscal year 2017-2018 last June with a whopping $1.34 billion in unrestricted cash reserves – up from $944.2 million at the end of fiscal year 2015-2016.

Account balances ranged from a high of $128.8 million (in Greenville County) to a low of -$133,488 in Barnwell County’s school district 19 – one of only two government-run districts in the state to find itself in the red.

The average school district had an unrestricted reserve balance of $16.6 million.

As noted above, the swelling of these reserve accounts comes amid a furious push for hundreds of millions of dollars in new, recurring state funding for a demonstrably deficient system.  In fact, the mainstream media has been beating this drumbeat for months now – totally ignoring real reform efforts.

The release of the latest fund balances also highlights (once again) the ludicrousness of government entities with guaranteed revenue streams insisting upon the accumulation of ever-escalating stacks of surplus cash.

When will it be enough?

As we have often pointed out, we understand that businesses, nonprofits and other entities with variable annual revenue streams need to maintain reserve funds to address downturns or liquidity issues.  That is responsible budgeting.  But school districts receive guaranteed appropriations every year through a variety of funding streams – typically in steadily escalating amounts.

How could the application of reserve funding impact pay raises for teachers?  Well, were districts to apply their cash reserves toward the five percent pay hike envisioned by state leaders in current budget negotiations – they could fund the raises for nearly nine years.

That’s right: Government-run schools are currently sitting on enough cash to pay for teacher raises for the next decade.

Here is another way to think about the equation: Had districts merely maintained their unrestricted reserve accounts at already exorbitant fiscal year 2015-2016 levels, they could have fully funded the proposed teacher pay raises in each of the last two budget years – and had $90 million left over.

Again … let that math sink in.

Nonetheless, Republican leaders – led by S.C. governor Henry McMaster – have foolishly opted to force state taxpayers to pick up the tab for these raises along with a host of other new “public education” spending items. 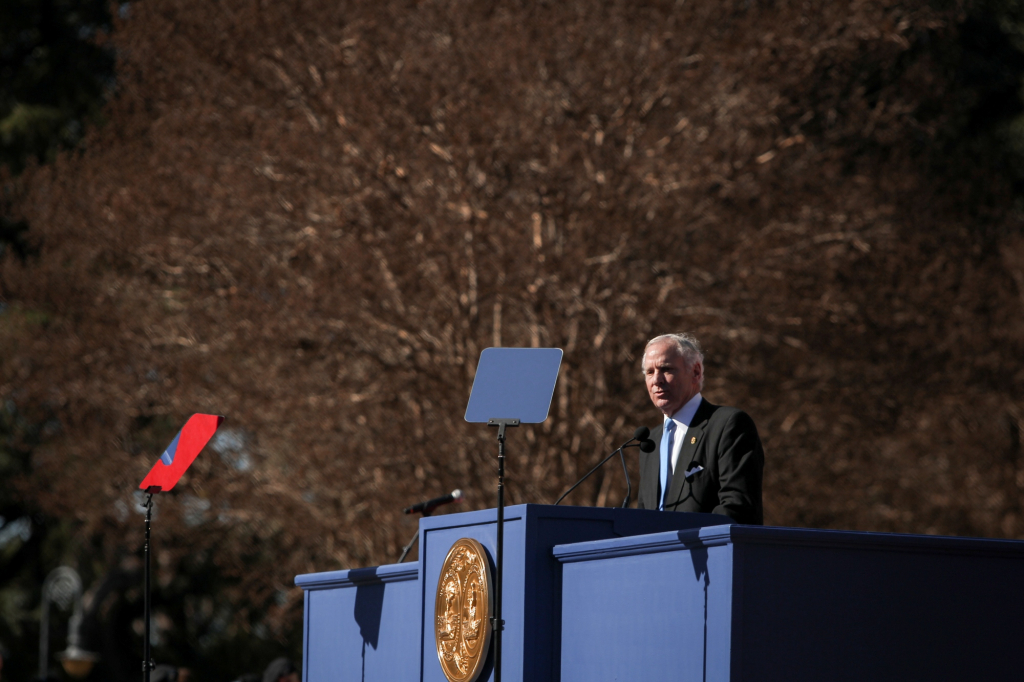 This news outlet rejected McMaster’s budget plan and his other so-called “education reforms.”

“We have no problem with giving teachers a pay raise – we just do not believe the state needs to pay for it,” we wrote last month.  “In fact, most school districts across the state could afford to subsidize five percent raises for the next five years (at least) from their reserve accounts.”

Turns out we were wrong: They could fund these raises for nearly twice that long …

Ultimately, though, the problem has little to do with money … and everything to do with the marketplace.  Or rather, the lack of a marketplace in South Carolina.  Until the state’s government-run system is subjected to true market-based accountability – i.e. universal parental choice – then no amount of money is ever going to reverse its doomed course.

“Pouring billions of dollars in new money into the same failed bureaucracies (and approaches) year after year after year is not change … it is simply forcing taxpayers to pay more for what we know from decades of experience isn’t working,” we wrote last week.

And now we know exactly how much taxpayer money these districts are hoarding as they perpetuate this guaranteed, generational failure.

For those of you keeping score at home, here are the numbers …