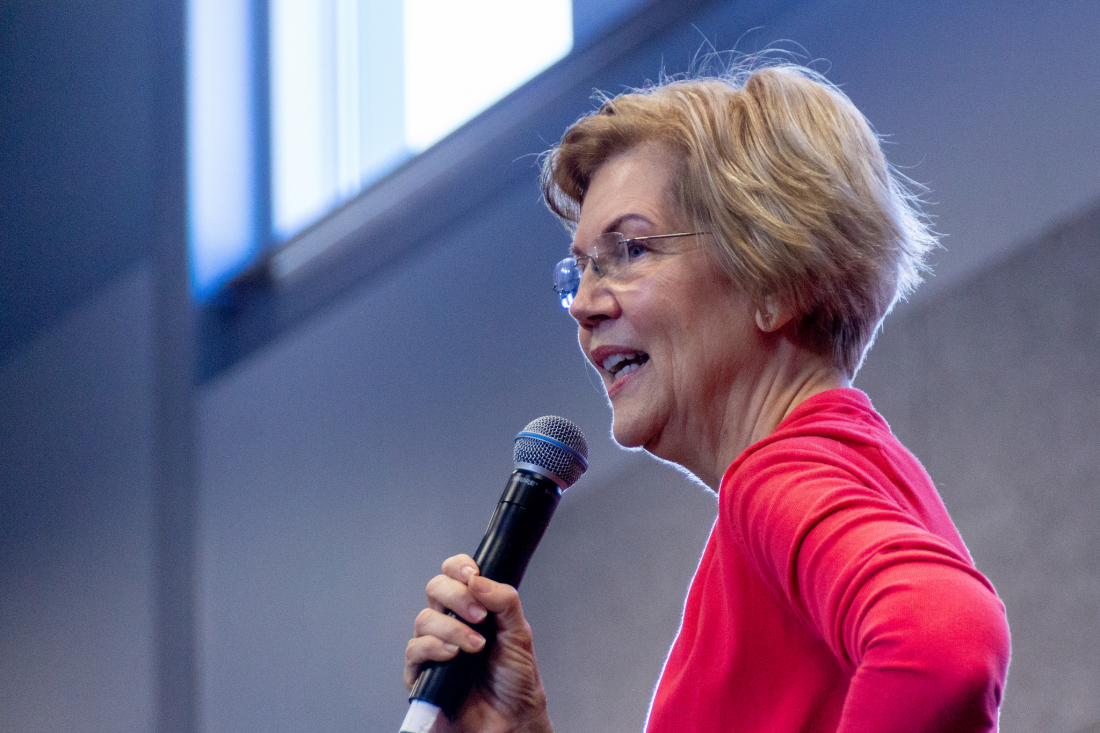 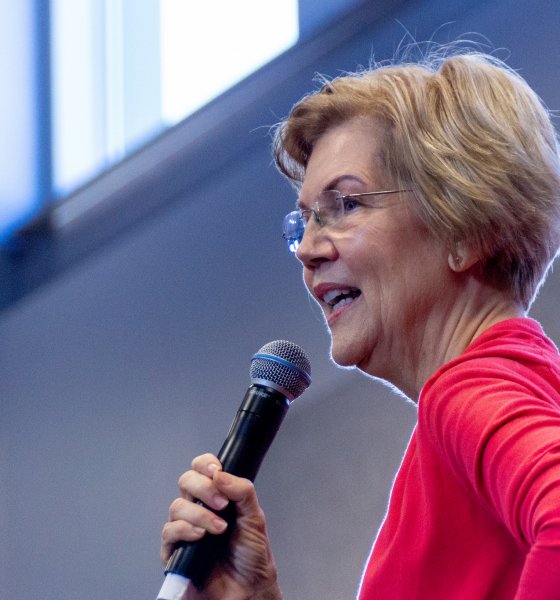 U.S. senator Elizabeth Warren of Massachusetts – who has been mockingly referred to as “Pocahontas” over her dubious native American ancestry claims – is making her first visit to early voting South Carolina as a prospective presidential candidate.

The 69-year-old liberal – who recently announced the formation of a presidential exploratory committee – will attend an organizing event at Columbia College this week, according to reporter Meg Kinnard of The Associated Press.

Warren – originally from Oklahoma – first touted her alleged native American ancestry during her victorious campaign for the U.S. Senate back in 2012.  At the time, she claimed – but failed to prove – that she was 1/32nd Cherokee.  Last October, Warren announced that an analysis conducted by Stanford scientist Carlos D. Bustamante revealed there was a “pure” native American ancestor in her family tree “in the range of 6-10 generations ago.”

Assuming that analysis is accurate, it would mean Warren is anywhere from 1/64th to 1/1,024th native American.  Or, half as native American as she originally claimed to be under the best-case scenario …

South Carolina is home to an estimated 13,000 actual native Americans.  Most of them are descendants of the Catawba, Cherokee, Chicora, Edisto, Pee Dee, Santee, Waccamaw or Yamessee tribes.

It will be interesting to see how they respond to her visit – as well as her impending campaign for the presidency.

Ironically, individuals attempting to falsely claim native American ancestry has been an issue in the Palmetto State in recent years.

“We have a lot of pseudo-Indian groups that do come into this state or individuals that claim native heritage that might not be,” S.C. Commission for Minority Affairs (SCCMA) staffer Marcy Hayden told The (Charleston, S.C.) Post and Courier last May.

Despite her botched attempt to address her ancestry claims, Warren remains one of the frontrunners to win the Democratic presidential nomination in 2020.  Of course the field is expected to be immensely crowded, with at least three dozen prospective, pseudo-credible aspirants mulling bids.

We will also be interested to see if Warren uses her visit to South Carolina to assail Mick Mulvaney – the current chief of staff to U.S. president Donald Trump.  Warren and Mulvaney have sparred frequently in Washington, D.C.  Just last week, she called on the White House to investigate whether Mulvaney improperly lobbied for a job as president of the University of South Carolina – news of which was exclusively reported by The Daily Beast.

This news outlet endorsed Trump (twice) during the 2016 presidential campaign – including prior to the February 2016 “First in the South” presidential primary in the Palmetto State.   Unfortunately, we believe the forty-fifth president has failed to live up to his promises on any number of issues including spending cuts, tax reform, the nomination of pro-life judges and his proposed wall on the U.S.-Mexican border.

In fact, Trump has shown vacillation on the immigration issue both before and during the partial government shutdown that has ensued over funding for the wall … which he originally said Mexico was supposed to subsidize.

Yet while we are by and large disappointed in Trump, our news outlet has no interest in supporting a liberal Democrat for the presidency.  And based on how the last liberal presidency turned out, neither should you.

Still, our microphone remains open to Warren and any of the 2020 aspirants in the event they ever wish to make use of it in communicating their views to our readers …

Got something you’d like to say in response to one of our stories? Please feel free to submit your own guest column or letter to the editor via-email HERE. Got a tip for us? CLICK HERE. Got a technical question or a glitch to report? CLICK HERE. Want to support what we’re doing? SUBSCRIBE HERE.
Banner: Flickr via Mark Nozell