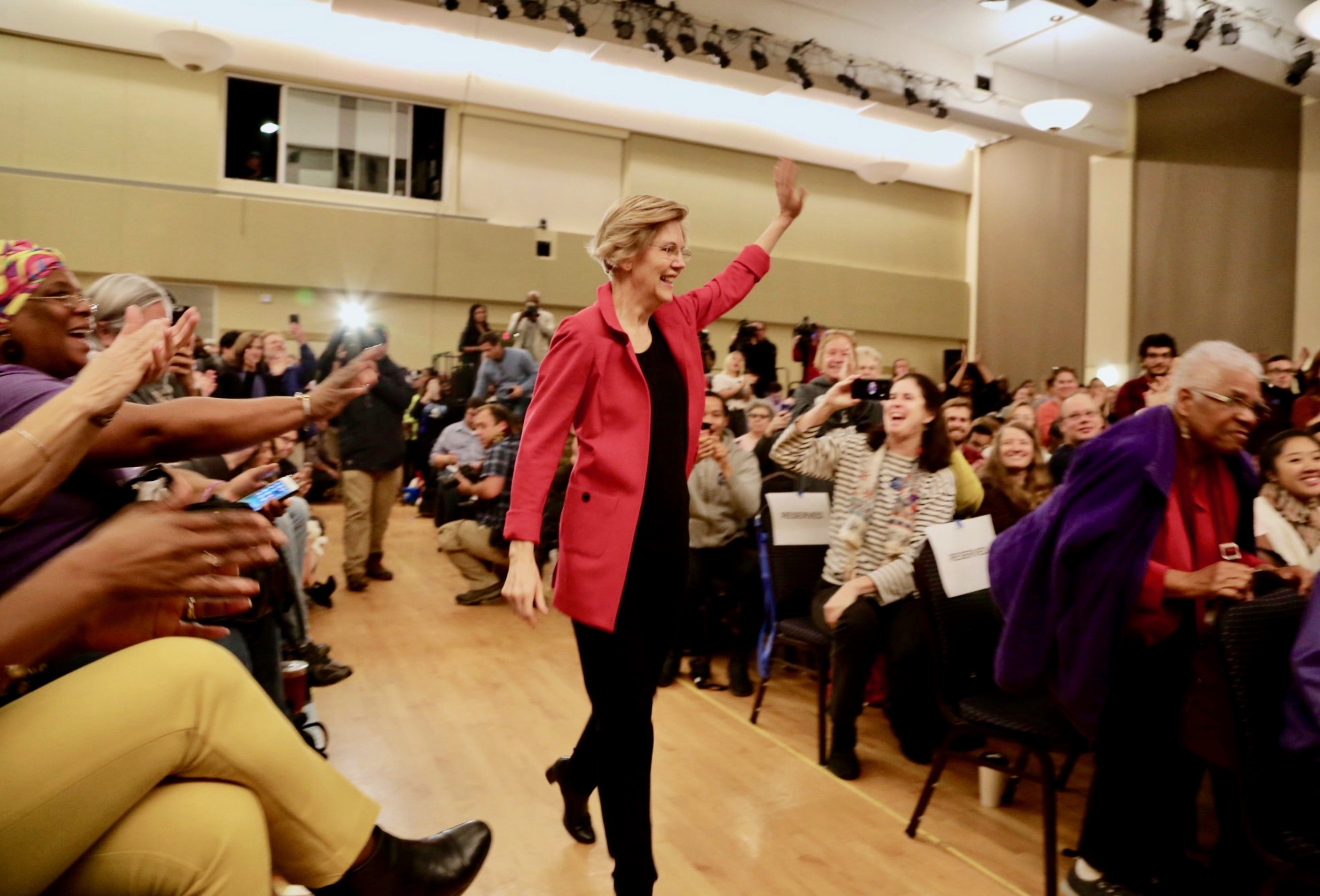 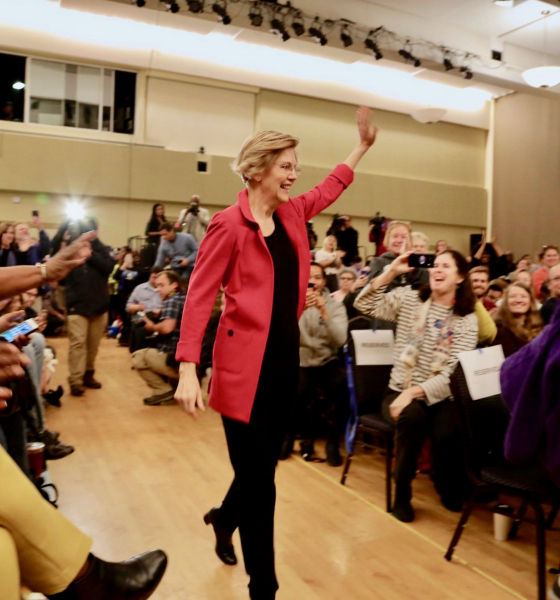 U.S. senator and presumed 2020 Democratic presidential candidate Elizabeth Warren doubled down on her claim of being a native American this week – although the results of a genetic analysis she provided to reporters hardly qualifies as definitive evidence.

Warren – originally from Oklahoma – first touted her alleged native American ancestry during her victorious campaign for the U.S. Senate back in 2012.  At the time, she claimed – but failed to prove – that she was 1/32nd Cherokee.

Now she “might” be even less Cherokee than that …

“I’m proud of my native American heritage,” she said at the time. “I’m proud of my family.  These are my family stories.  This is what my brothers and I were told by my mom and my dad, my mammaw and my pappaw.”

Good for her … but the documentation of her “heritage” is still lacking.

Also, even if Warren was able to prove she is 1/32nd Cherokee – which she isn’t – such a bloodline would be insufficient for her to gain membership in the Cherokee Nation, the Eastern Band of Cherokee Indians or the United Keetoowah Band of Cherokee (America’s three federally recognized Cherokee tribes).

Warren was called out for her ancestry claims earlier this year by U.S. president Donald Trump.

“I will give you a million dollars to your favorite charity, paid for by Trump, if you take the test and it shows you’re an Indian,” he said during a rally in Montana back in early July.

Trump mocked Warren, referring to her repeatedly as “Pocahontas.”

This week – as a likely prelude to her 2020 candidacy – Warren released the results of an analysis conducted by Stanford scientist Carlos D. Bustamante.  His findings?  According to The Boston Globe, Bustamonte concluded “the vast majority” of Warren’s ancestry was European, but “the results strongly support the existence of an unadmixed Native American ancestor.”

According to Bustamonte, this “pure” native American ancestor was in Warren’s family tree “in the range of 6-10 generations ago.”  Assuming that analysis is accurate, it would mean Warren is anywhere from 1/64th to 1/1,024th native American.

Or half as Indian as she originally claimed to be under the best-case scenario.

Far more likely?  She is a white girl trying to be something she isn’t …

In fact, in the worst-case scenario Warren is less native American than the average North American citizen.

How is her hometown newspaper going to spin that?

“The inherent imprecision of the six-page DNA analysis could provide fodder for Warren’s critics,” The Globe’s report acknowledged.

Warren’s native American reveal was rightfully “savaged” by the critics.

We also concur with Walsh’s assessment that Warren has “destroyed identity politics forever.”

Amazingly, despite the shakiness of her claim Warren is demanding Trump make good on his promise to donate $1 million – and the left-leaning mainstream media has her back (shocker).

Warren should have let this issue drop.  This sort of “documentation” is an absolute joke, and the marketplace of ideas is responding with the appropriate incredulity.  In fact, our guess is Warren’s many rivals for the Democratic presidential nomination are secretly overjoyed at the extent to which her rollout of this news has been botched.

Got something you’d like to say in response to one of our stories? Please feel free to submit your own guest column or letter to the editor via-email HERE. Got a tip for us? CLICK HERE. Got a technical question or a glitch to report? CLICK HERE. Want to support what we’re doing? SUBSCRIBE HERE.
Banner: @ElizabethForMA