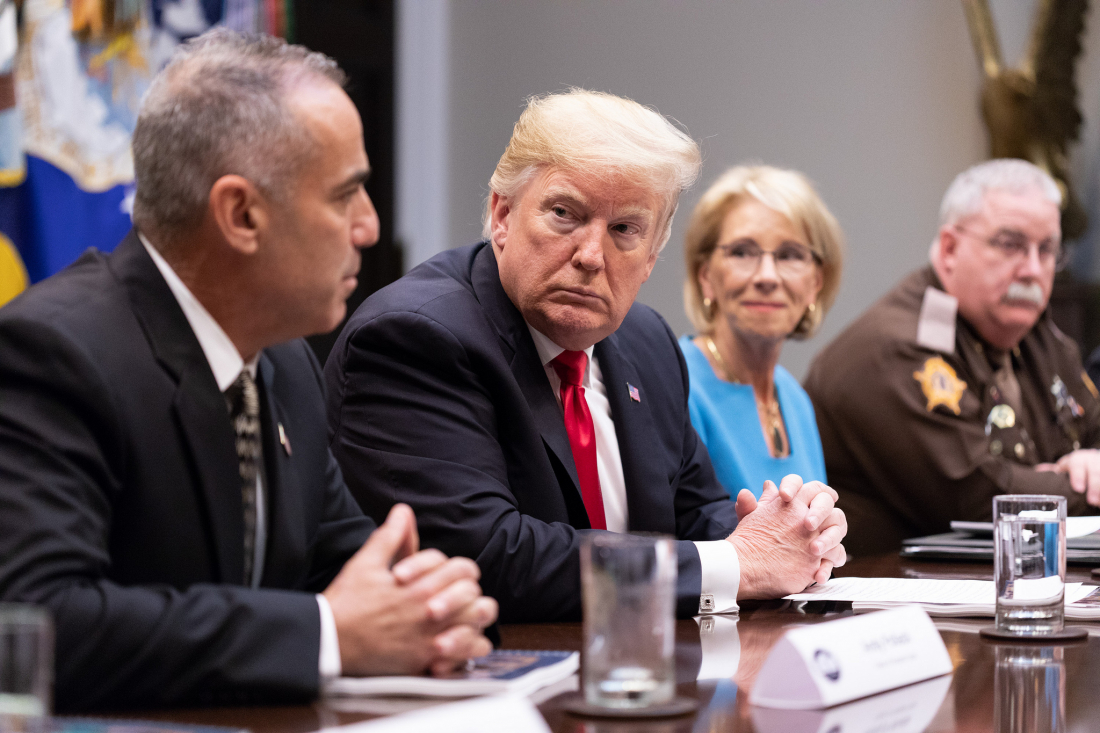 Donald Trump (the Republican presidential candidate) was going to build a wall on the border between the United States and Mexico – and make Mexico pay for it.

Donald Trump the president?  Eh.  Not so much.  His latest idea?  To compel U.S. taxpayers to subsidize “artistically designed steel slats” along the U.S-Mexican border … possibly.

Two weeks after threatening a partial government shutdown if funding for a border wall was not included in the latest stopgap Washington, D.C. spending plan, Trump signaled a retreat on the issue – drawing a chorus of condemnation from his conservative base. 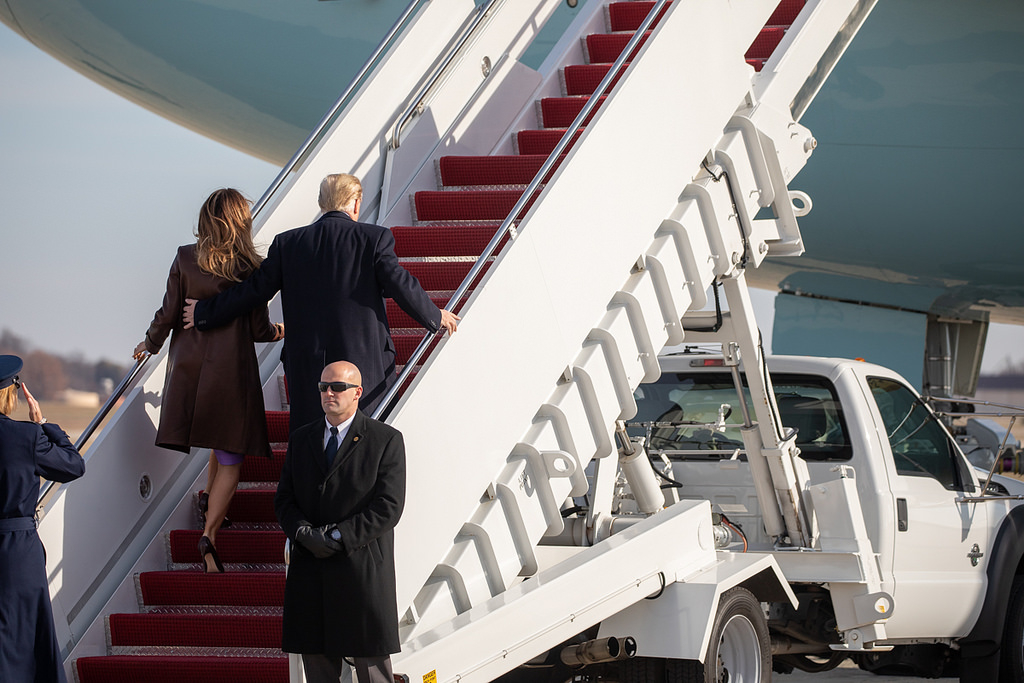 “Trump blew it, and now he’s not even pretending that he wants to do what he told his supporters he would,” observed Eddie Scarry in a column for The Washington Examiner.

Ann Coulter – a longtime Trump apologist – was even more blunt in her assessment, telling The Daily Caller that if Trump caved (again) on funding for the border wall that he “will just have been a joke presidency who scammed the American people.”

“It is now crystal clear that one of two things is true: Either Trump never intended to build the wall and was scamming voters all along, or he has no idea how to get it done and zero interest in finding out,” Coulter wrote.

On Thursday afternoon, Trump appeared to firm up his stance on the issue.  However his ongoing vacillation – combined with his prior surrenders to Democratic leaders on funding for the border wall – have created the sort of pervasive mistrust among his core supporters that may prove politically fatal when contemplating his already dim reelection prospects.

Basically, Trump has pissed off the one group of people he is relying on – on the one issue they care about more than any other.

Who knows: Perhaps this is why party loyalists in pro-Trump states are already working to rig the game in his favor in anticipation of the 2020 Republican primary election?

As we have often stated, this news outlet has never breathed fire on the issue of immigration – we simply want America’s borders to be secured and pathways to “status” (not citizenship) for illegal aliens to be rigorously enforced.  Having said that, we have consistently supported Trump in his broader border security efforts – and would lend our voices to the throng of angry fire-breathers who are up in arms over this latest betrayal.

We endorsed Trump (twice) in 2016 because we believed that he – unlike the fiscally liberal, open borders GOP establishment – was willing to walk the walk on any number of fronts critical to fulfilling his signature campaign vow to “Make America Great Again.”

Unfortunately, Trump continues to disappoint us on virtually every front … which is why this news outlet recently concluded that “there is no way in hell we will be endorsing him again in 2020.”

UPDATE: Well, well … Trump has apparently rediscovered his intestinal fortitude and rejected a spending proposal that failed to include $5 billion in funding for the wall (or something resembling a wall).  That would cover less than one-third of the $18 billion needed to construct the first phase of the wall – which would cover 722 miles of “priority” areas.  The entire U.S.-Mexican border covers nearly 2,000 miles.