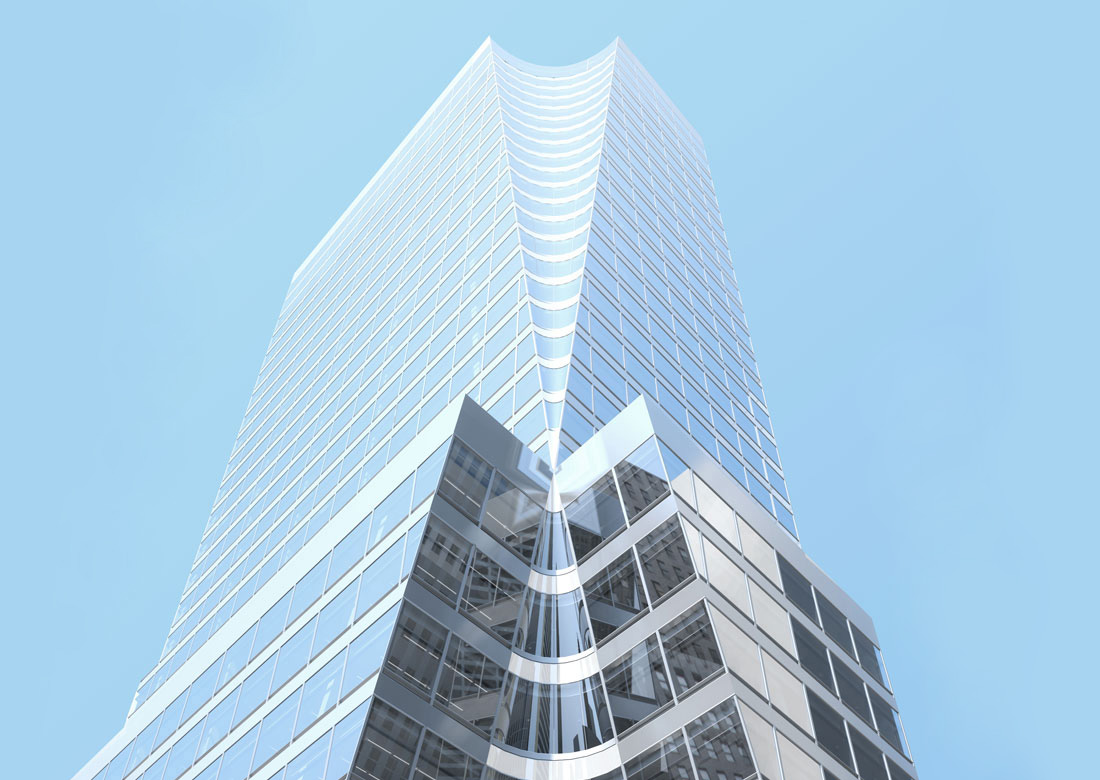 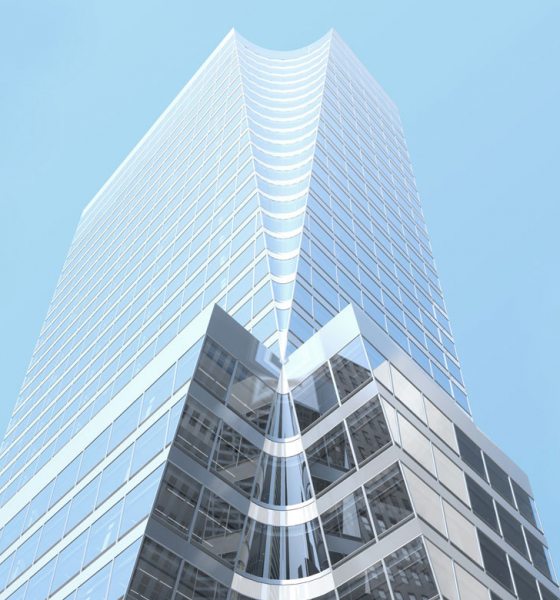 We wrote a big story headed into last weekend on how a potential bid to purchase failed South Carolina government-run utility Santee Cooper might work … or, more likely, might not work.

While our story hinged around a possible deal involving Florida-based NextEra Energy, this isn’t the only company looking to make a play for the debt-addled, state-owned power provider.  We will know in a few days who submitted bids for the scandal-ravaged utility – and what those bids entail – but another prospective Santee Cooper suitor is Greenville, S.C.-based Pacolet Milliken, a “private, family owned investment company” formed by shareholders of Spartanburg, S.C.-based Milliken and Company.

Pacolet Milliken was approached in late 2017 about submitting an offer for Santee Cooper.  Early last year, Andy Shain of The (Charleston, S.C.) Post and Courier cited unnamed sources in reporting that the company responded with a $10 billion offer to purchase the utility – which would amount to roughly $2 billion for its assets after covering Santee Cooper’s massive $7.7 billion debt and the estimated $400 million in fines related to its early retirement.

Shain’s story was rebuked by Pacolet Milliken, however.

Pacolet Milliken did submit some sort of proposal for Santee Cooper as part of the ongoing discussion over its future, although it remains to be seen whether any of the offers will be taken seriously by members of the S.C. General Assembly – many of whom remain reflexively opposed to unloading this abysmally managed “asset” even after it played a starring role in the spectacularly failed #NukeGate calamity.

Cue the latest litany: Along with crony capitalist South Carolina utility SCANA – which was recently purchased for around $15 billion by Virginia-based Dominion Energy – Santee Cooper spent the last eleven years plunging the Palmetto State into a command economic debacle of unprecedented proportion.

With state lawmakers cheering them on (and socializing their investment risk), the two utilities spent $10 billion between 2008-2017 on a pair of next-generation, pressurized water reactors in Fairfield County, S.C. 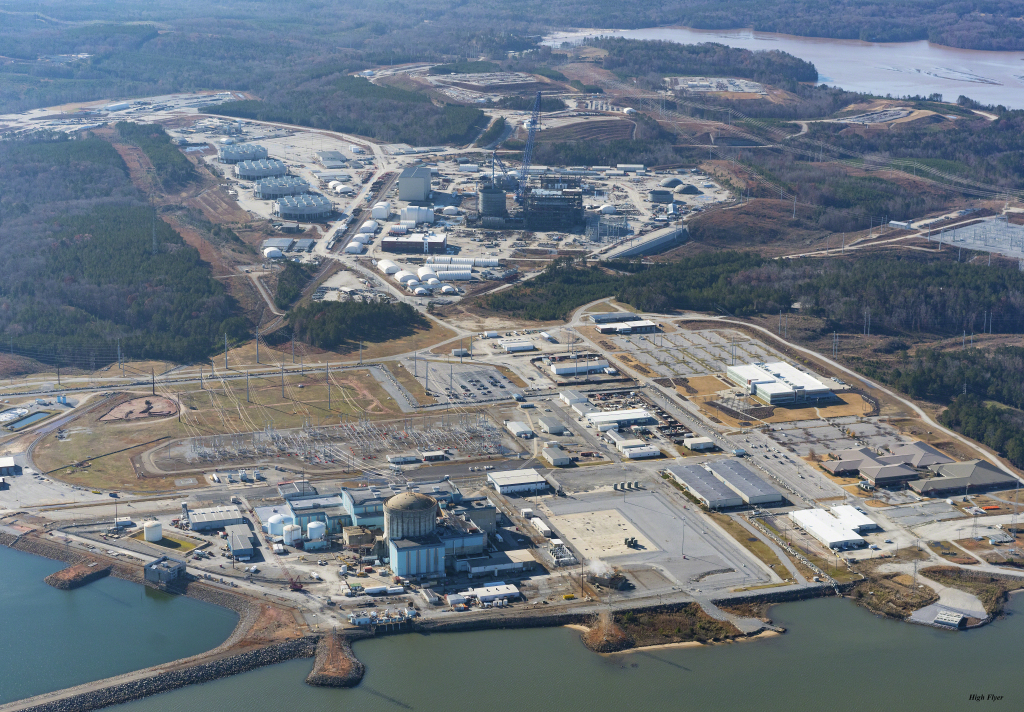 The reactors (above) were supposed to have been operational in 2016 and 2017, respectively, at a cost of $9.8 billion … but they weren’t completed.  As the project imploded, it soon became clear executives at both utilities knew the reactors were doomed – yet continued to request (and receive) rate increases from state regulators regardless.

In fact, Santee Cooper proposed a rate increase related to the project just eight days before pulling the plug on it.  Meanwhile weeks after pulling the plug, the utility gave its disgraced former CEO (who is still billing the state for his legal fees) a $16 million golden parachute.

Of interest?  A prominent member of Pacolet Milliken’s board of directors is William Timmerman, who served as the chairman and chief executive officer of SCANA when the #NukeGate project was launched.

In fact, upon his retirement in 2011 Timmerman hailed the project as a highlight of his career – boasting of the billions of dollars in savings South Carolina ratepayers would experience once the new nuclear reactors came online.

Furthermore, Timmerman touted the work of his successors on the #NukeGate project.

“The leadership team currently in place is clearly prepared and already doing an outstanding job and I look forward to their continued successes,” he said.

Clearly the leadership team was not prepared, though.  And did not do an outstanding job.  And instead of continued success, they left Palmetto State ratepayers and taxpayers with a $10 billion hole in the ground – spawning ratepayer lawsuits, political intrigue, criminal investigations and a furious debate over how to resolve the unprecedented command economic disaster.

A big part of that ongoing discussion was resolved via Dominion’s purchase of SCANA.  Another big part of it will be resolved when a decision is made on the disposition of Santee Cooper.  But as we noted in this expansive piece back in November, the broader energy war in the Palmetto State is ongoing – and will be fought over the coming decades, not just the next few years.

While it remains to be seen whether NextEra, Pacolet Milliken or any other suitor can come up with an offer for the utility that goes beyond simply covering its debt, many lawmakers continue to be reflexively opposed to selling the utility outright – at any price.  For example, fiscally liberal Republican state senator Larry Grooms has vowed to filibuster any attempt to sell the utility – and as we have been reporting for several months, he appears to have the votes to make good on his threat.

Why do Grooms and other lawmakers not want to give up control of this toxic asset?  As this news outlet has often pointed out, state leaders habitually leverage Santee Cooper in their so-called “economic development” schemes.  Surrendering it to a private sector company would mean they could no longer promise reduced power bills to the crony capitalist companies they recruit – a command economic strategy, it is worth noting, that continues to produce diminishing returns for the state.

Timmerman’s proximity to Pacolet Milliken and its Santee Cooper bid creates an excellent talking point for these lawmakers – who from the beginning have adeptly sought to evade accountability for their starring roles in the #NukeGate debacle.

Put simply: Why would they agree to sell their asset to a company that employs the former SCANA boss?

Was he not at the helm when SCANA and Santee Cooper plunged the state into this fiasco in the first place?

We spoke with several lawmakers over the weekend regarding Timmerman and received mixed responses.  Some told us bluntly that the state could not trust a company affiliated with him to own (or manage) Santee Cooper, while others aggressively defended the former CEO and pinned the onus for the #NukeGate failure on his successors at SCANA – many of whom inexplicably still have jobs with the company.

As for this news outlet, we would view Timmerman’s involvement in any proposed Santee Cooper purchase as a “cause for pause” – but not necessarily as a disqualifying factor in considering the deals ultimately place on the table.

At the end of the day, the numbers will be what they will be … and lawmakers should decide based on those numbers.

Also, if Santee Cooper were to fail in the private sector, at least it would not subject taxpayers to additional debt …

Which reminds us: Had legislators listened to us back in 2008 when we first proposed unloaded this asset, it would have netted the state billions of dollars – even more than when former South Carolina governor Mark Sanford first started making noise about selling Santee Cooper in 2003.  Now taxpayers will be lucky to get the utility’s debt erased – assuming lawmakers are even willing to relinquish their vice grip over it.

Right now, any deal for Santee Cooper is a non-starter with Grooms holding enough votes to block it in the Senate …

Got something you’d like to say in response to one of our stories? Please feel free to submit your own guest column or letter to the editor via-email HERE. Got a tip for us? CLICK HERE. Got a technical question or a glitch to report? CLICK HERE. Want to support what we’re doing? SUBSCRIBE HERE.
Banner: Standard Waterproofing