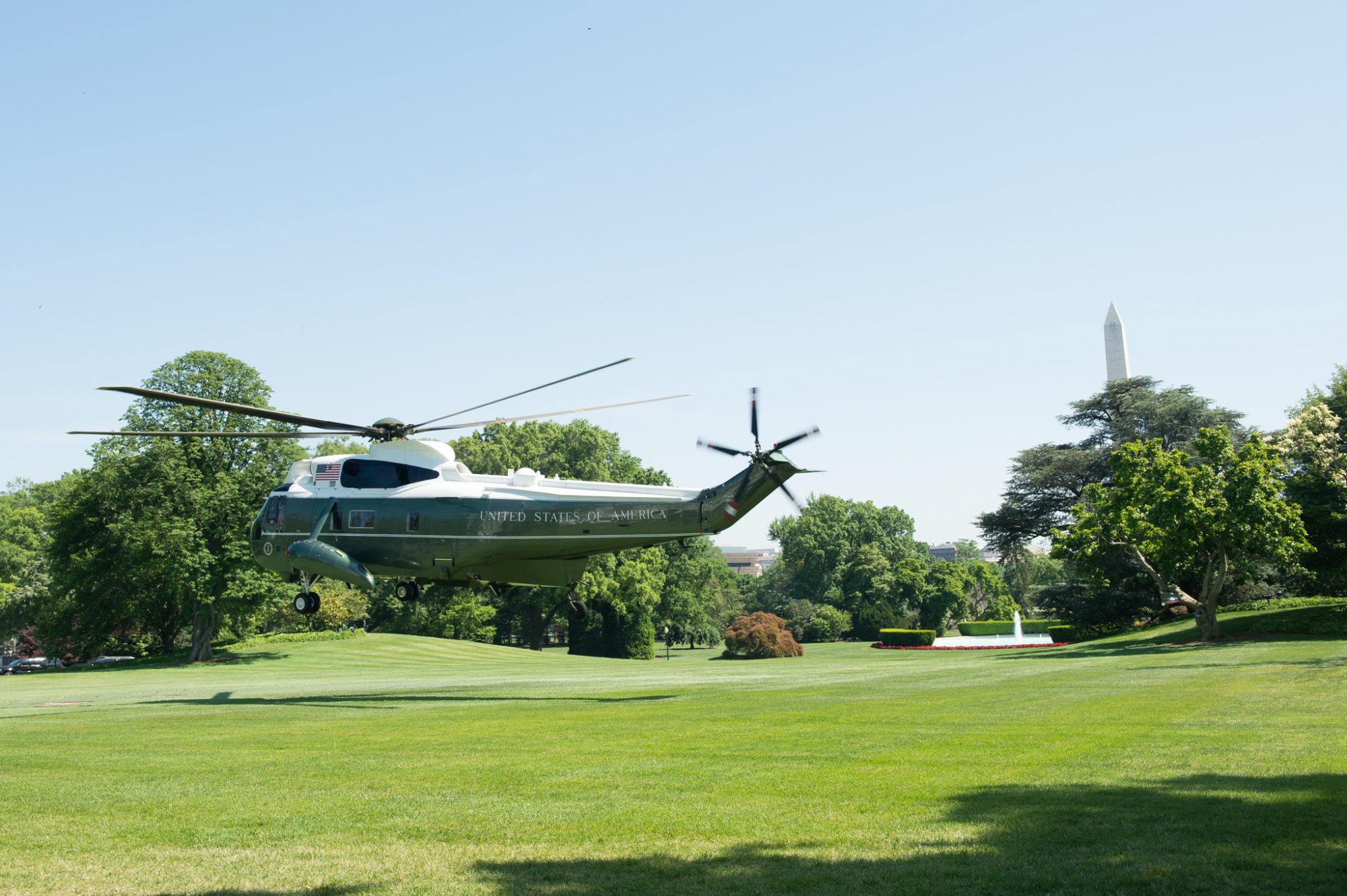 As stated previously, this website has never subscribed to the “Russia rigged the election” narrative because so far there’s been nothing concrete to support this assertion.

Are we saying it didn’t happen?  No.  We’re just saying it hasn’t been proven.  On the flip side there’s been plenty to suggest Democrats “victimized” by the various 2016 hacking election scandals were incredibly dumb … and incredibly deserving of being exposed.

Oh, and let’s not forget the unsolved murder mystery that threatens to bring this whole house of cards crashing down (something those on the left don’t want us writing about anymore).

Unfortunately, the Democratic party’s collusion with Hillary Clinton (and the mainstream media) to rig the nomination in her favor is no longer on anyone’s radar.  All those purchased superdelegates and the faith-based demonization of populist-socialist U.S. Senator Bernie Sanders – no one cares about that denial of democracy.

Instead there’s a growing drumbeat in Washington, D.C. against Trump – one that picked up considerable momentum recently when the U.S. Department of Justice (USDOJ) assigned a special counsel to oversee the Federal Bureau of Investigation (FBI) probe into the various Russian hacking allegations.

Make no mistake: People on both sides of this rapidly escalating drama are going “all in” – further polarizing what was already a polarized political climate to begin with.

And the mainstream media?  Well, it’s no secret where they’re coming from on all this. 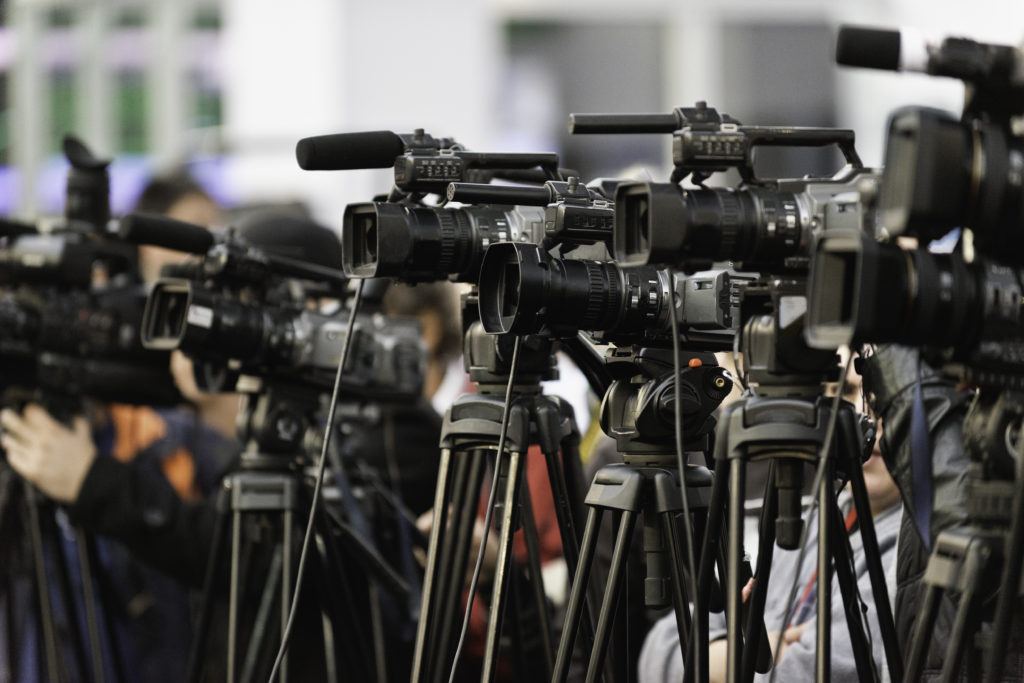 As the week closed, headlines in Washington, D.C. were becoming increasingly ominous for the president.  On Friday, The Washington Post ran a story alleging that a senior White House adviser and “someone close to the president” is currently under scrutiny by those investigating the alleged Russian leaks.

Later Friday, NBC News followed up with a report confirming “the activities of an unnamed current White House official are now under investigation in the FBI’s probe of President Trump’s ties to Russia.”

Trump also continues to do little to help himself, with The New York Times alleging that he told a group of visiting Russian dignitaries that his decision to fire FBI director James Comey earlier this month helped take “great pressure” off of the investigation.

“I just fired the head of the FBI,” Trump allegedly told his Russian guests.  “He was crazy, a real nut job.”

Are these reports legitimate?  Who knows …

The Washington Post and NBC reports both rely on anonymous government sources, while The New York Times report claims as its basis a White House document purportedly compiled from notes taken during Trump’s Oval Office meeting with his Russian guests.

“We did not touch on that topic at all,” Lavrov told a Russian media outlet, referring to Trump’s decision to fire Comey.

What is unambiguously clear, though?  That the #TrumpRussia scandal isn’t going anywhere anytime soon …

Did representatives of Donald Trump's 2016 campaign conspire with Russia to influence the outcome of the presidential election?