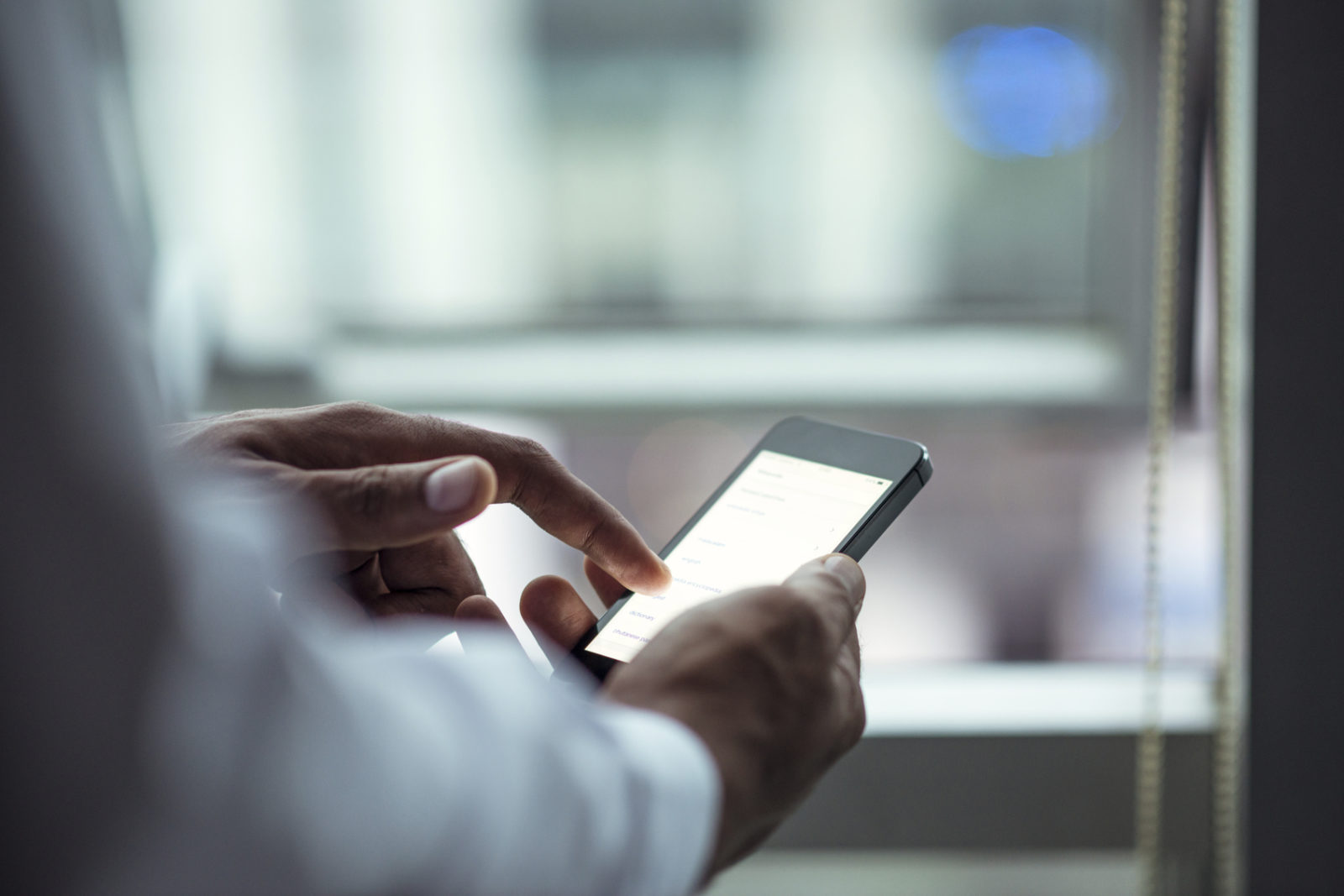 Democrats are the tech-savvy party, right?  In fact their last two national elections (especially the 2012 race) have been widely acclaimed as the crowning achievements of political science.

Democrats are sophisticated.  Cutting edge.  The party of the future.

Republicans?  Not so much …

It’s curious, then, to examine the roots of the scandal currently threatening to undo the presidential campaign of Hillary Clinton.  And no, we’re not talking about the creation (and subsequent destruction) of a private email server intended to conceal Clinton’s corrupt “pay-to-play” activities from the public.

Nor are we referring to the shameless lies she’s told to try and keep this scandal under wraps.

No … we’re rewinding the clock all the way back to May 27, 2011, when then-U.S. Rep. Anthony Weiner of New York inadvertently tweeted a picture of his erect penis concealed by boxer shorts.

Weiner’s tweet was quickly deleted, but not before the offending image had been screen-shotted and saved.

Weiner claimed his account had been hacked, but that lie was quickly exposed.  Then more women stepped forward … and the dam soon broke.  Weiner resigned his seat in disgrace in mid-June – less than a month after the accidental tweet.

Had none of that happened, Weiner’s private addiction to sexting – including sexting with underage girls – might have forever remained a secret.

And had this addiction remained a secret, the Federal Bureau of Investigation (FBI) would never have uncovered a trove of incriminating Clinton-related emails on the server Weiner shared with his soon-to-be ex-wife (and Clinton’s top aide), Huma Abedin.

Fast-forward to March 19, 2016, when Clinton campaign chairman John Podesta opened an email informing him that his Google Mail account had been hacked – and that he needed to change his password.

In another stunning display of thoughtlessness, Podesta clicked on this “phishing scam” – thus opening the floodgates to the massive Wikileaks revelations that have been dominating national headlines over the last few weeks.

Don’t get us wrong: Deliberately evading transparency in an effort to hide your self-serving activities while you’re on the government payroll is never a good idea.  Nor is lying about it when you get caught.

Clinton was colossally stupid to think she could get away with any of this … even when she seemed to have gotten away with it.

Having said that, Weiner’s slippery thumbs and Podesta’s channeling of a great-grandmother using dial-up internet for the first time … well, these gaffes haven’t helped.  At all.

In fact the party that built its reputation on exploiting technology to its electoral advantage now has these two “boners” to thank for the position in which it currently finds itself.

A.k.a. on the cusp of blowing an election that it couldn’t lose …

Also, voters everywhere should question the wisdom of the two women who entrusted these two buffoons.