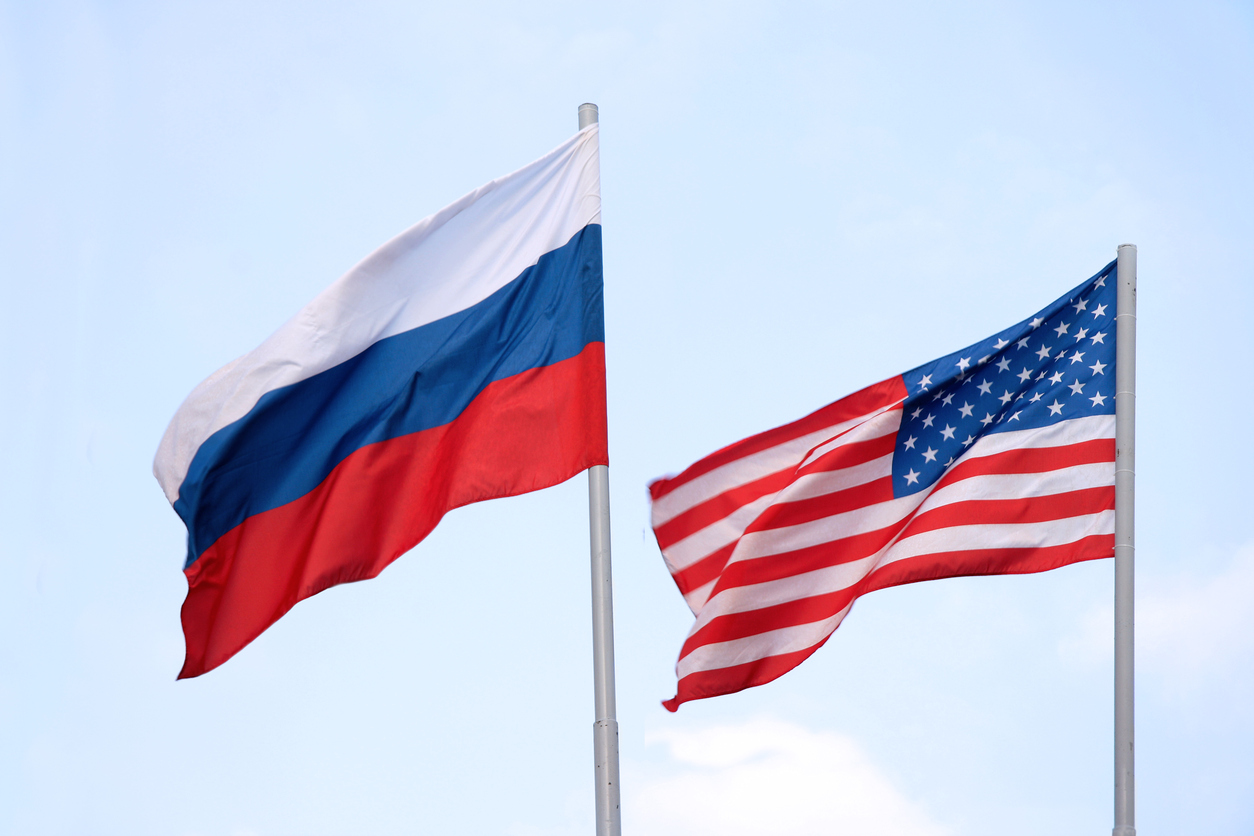 We were urged by one of our letter writers today not to foment further “fake news” regarding the unsolved murder of Democratic National Committee (DNC) data analyst Seth Rich.

Rich, 27, was gunned down in July 2016 in what police have claimed is a “botched robbery” – even though the would-be “thieves” ignored his wallet, cell phone, car keys, watch and a $2,000 necklace.  No suspects have ever been named in connection with his murder.

Two weeks after his death, the #DNCLeaks scandal broke – a massive data dump on Wikileaks (here) that exposed a veritable “vast left-wing conspiracy” involving the DNC, the campaign of eventual nominee Hillary Clinton and supplicant members of the mainstream media.

The #DNCLeaks scandal also served as the genesis of the “Russia hacked the election” narrative.  Which has obviously jumped to a higher energy level this week … even though it’s been denied by Russia.  And by Wikileaks.  And by the administration of Donald Trump, which is angrily refuting allegations that former Trump staffers colluded with Russian interests.

Anyway, we didn’t think our take on the latest revelations regarding Rich’s mysterious death was all that controversial. This is a compelling unsolved mystery – one which has prompted multiple mainstream media reports.

We’re sorry if mentioning it is frowned upon by those residing on the far left of the American political spectrum, but we believe the depths of this particular rabbit hole should be plumbed.

Anyway, the latest reports on Rich’s murder – which allege a direct Wikileaks connection – have prompted Russia to push back even harder against the hacking narrative.

#WikiLeaks informer Seth Rich murdered in US but ?? MSM was so busy accusing Russian hackers to take notice. pic.twitter.com/0XVezTyfHM

Yeah … Ivan isn’t holding back, is he?

As we noted earlier this week, this website is not “all in” on any one perspective here.  We’re just trying to get to the truth.

Blindly diving down one rabbit hole – while attacking someone else for diving down the other – is just stupid.