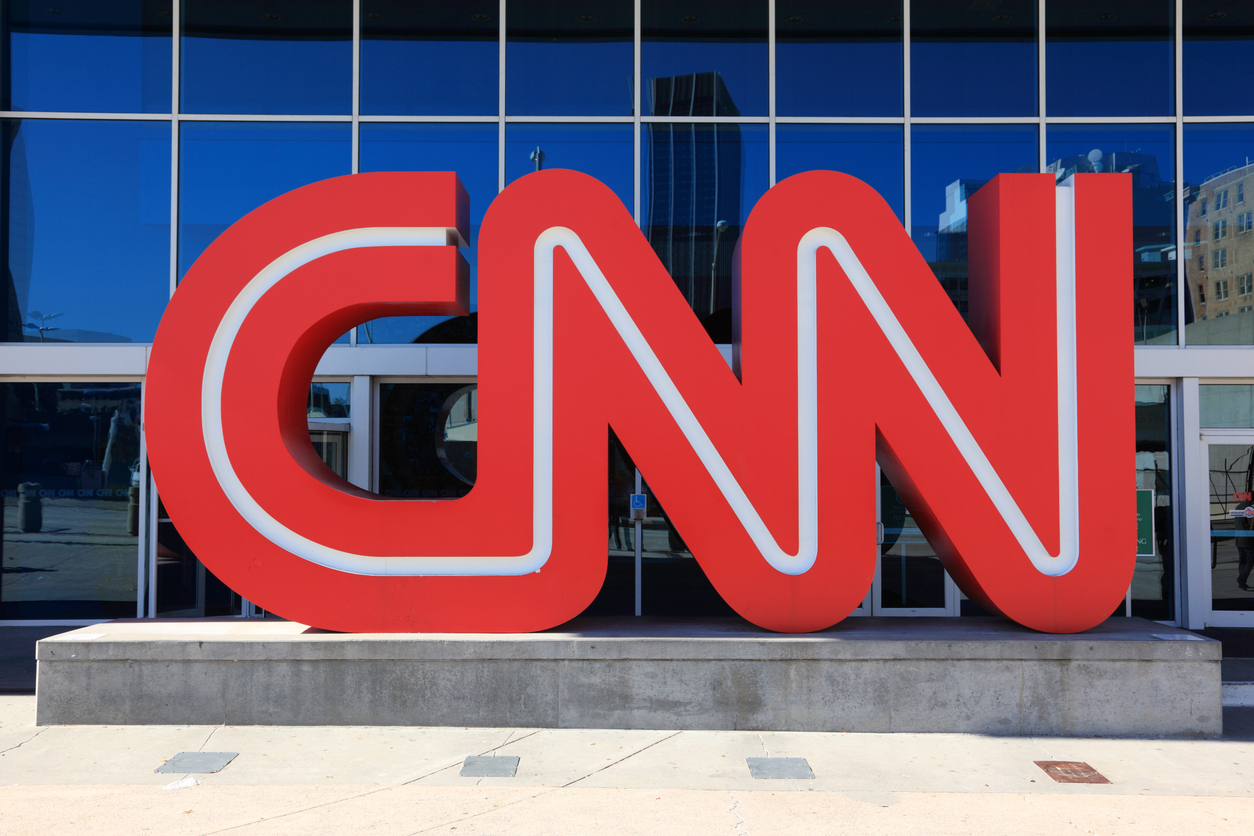 O’Keefe’s group also did some excellent work during the 2016 election – revealing how last year’s vote really was “rigged.”

This week Project Veritas Action is back – releasing sensational undercover video of a CNN producer explaining how the entire “Russia rigged the election” story targeting U.S. president Donald Trump is nothing more than a ratings grab orchestrated at the very highest level of the cable news empire.

“Even if Russia was trying to swing an election, we try to swing their elections, our CIA is doing shit all the time, we’re out there trying to manipulate governments,” CNN producer John Bonifield stated in the undercover video. “I haven’t seen any good enough evidence to show that the President committed a crime. I know a lot of people don’t like him and they’d like to see him get kicked out of office … but that’s a lot different than he actually did something that can get him kicked out of office.”

We agree … so why is the network continuing to focus so obsessively on this narrative?

“Because it’s ratings,” Bonifield responded. “Our ratings are incredible right now.  My boss, I shouldn’t say this, my boss yesterday we were having a discussion about this dental shoot and he was like I just want you to know what we’re up against here.  Just to give you some context, President Trump pulled out of the climate accords.  For a day and a half we covered the climate accords.  And the CEO of CNN (Jeff Zucker) said in our internal meeting, he said good job everybody covering the climate accords, but we’re done with it.  Let’s get back to Russia.”

As stated previously, this website has never subscribed to the Trump-Russia narrative because so far there’s been nothing concrete to support the assertion.  Only #FakeNews.

Bonifield admits as much …

“It’s mostly bullshit,” he said of the narrative. “Like, we don’t have any big giant proof.  I just feel like they don’t really have it but they want to keep digging.  And so I think the president is probably right to say like, look, you are witch-hunting me.”

Bonifield had an answer for that, too.

“All the nice cutesy little ethics that used to get talked about in journalism school, you’re just like, that’s adorable,” he said. “That’s adorable. This is a business.”

Indeed it is a business … and ultimately CNN isn’t accountable so much to the truth as it is accountable to the marketplace.  And in this marketplace let’s face it: There are plenty of people who don’t mind being lied to.

O’Keefe’s reporting was seized upon by Trump, who blasted the network for “falsely pushing their phony Russian stories.”

Fake News CNN is looking at big management changes now that they got caught falsely pushing their phony Russian stories. Ratings way down!

So they caught Fake News CNN cold, but what about NBC, CBS & ABC? What about the failing @nytimes & @washingtonpost? They are all Fake News!