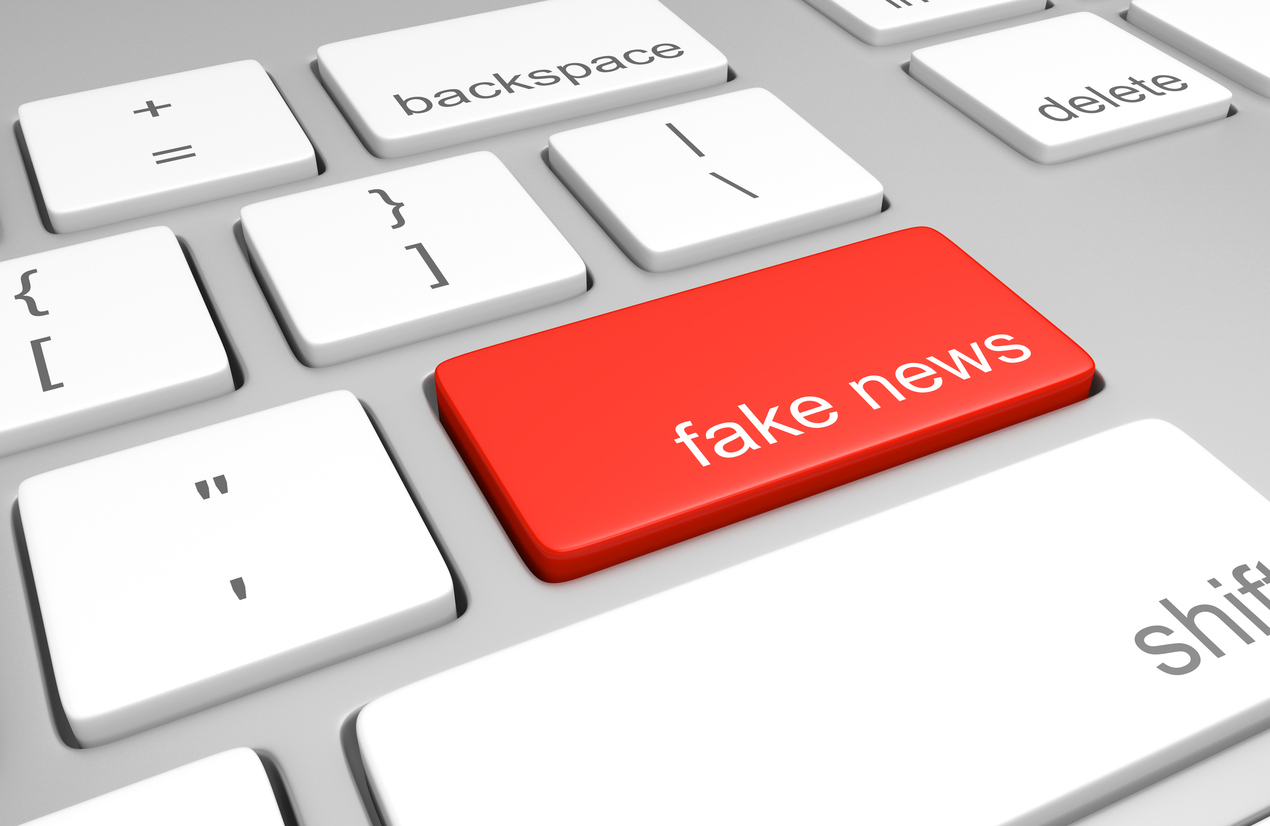 Stop pushing Seth Rich conspiracies.  The idea that he was leaking to Wikileaks is based solely on the report of a private investigator, who happens to be a conspiracy theorist and Donald Trump supporter, hired by a third-party. To quote the investigator directly, “I’ve never, ever seen Seth Rich’s computer, nor have I talked with the federal investigator.”

It’s literal fake news, and makes you no better than Infowars. Stop being part of the problem.

Dear Anon: Thanks for your letter.  Our most recent report on the Seth Rich murder referenced a Washington, D.C. Fox affiliate’s coverage and Fox News national network’s coverage – each of which cited sources independent of the other.  We did not quote Infowars, LOL.  As for the story itself, the suggestion that Rich’s murder was a “robbery gone wrong” simply doesn’t add up on any level.  Accordingly, we will continue to explore more plausible explanations for what may have happened – although as I noted in this column my website is not “all in” on any perspective here.  Just trying to get to the truth.