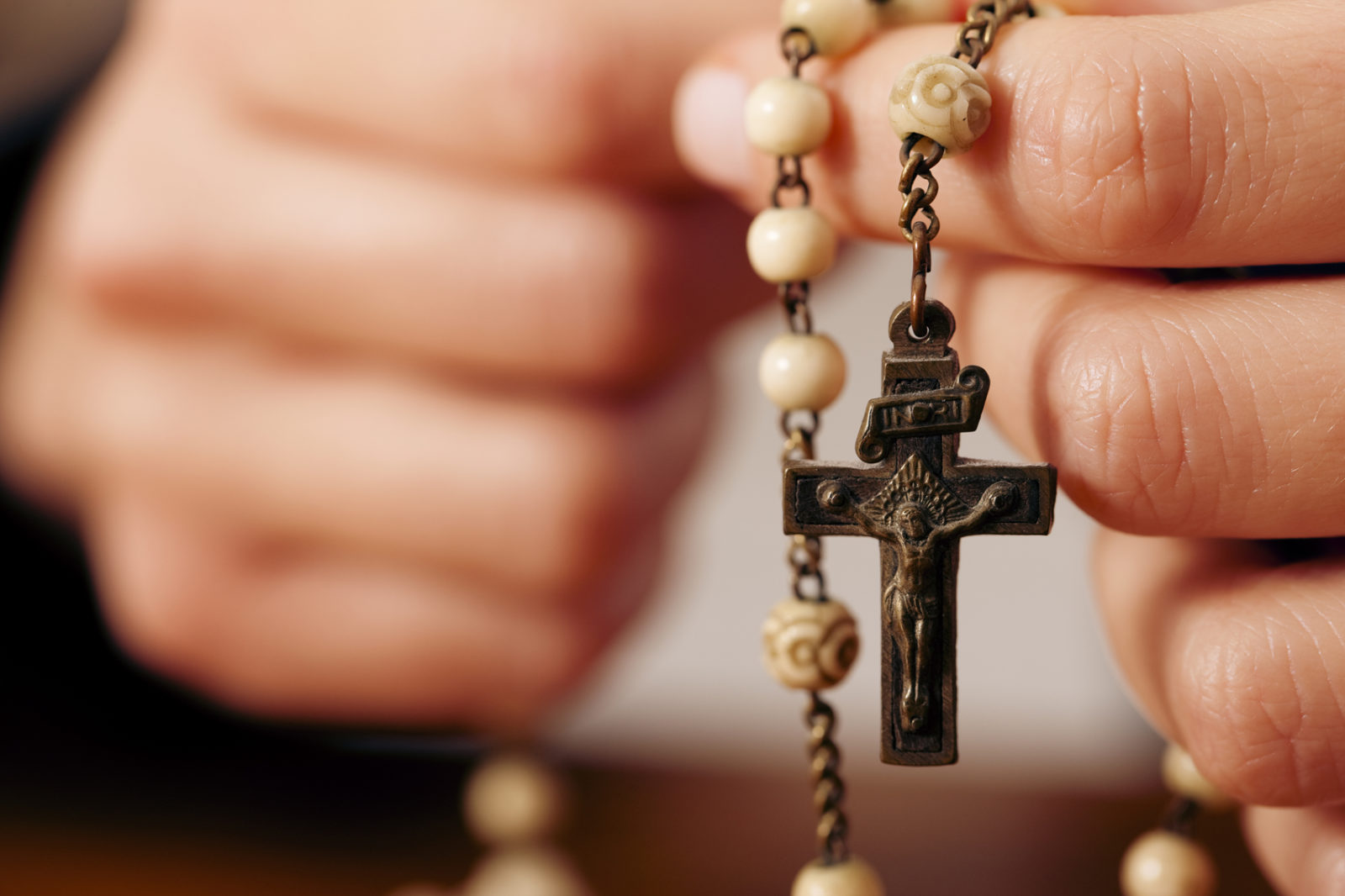 One of the most explosive revelations of the #DNCLeaks scandal was the fact that Hillary Clinton loyalists engaged in attacks on the faith (or lack thereof) of independent socialist U.S. Senator Bernie Sanders.

Specifically, they attempted to use their subservient mainstream media outlets to go after Sanders’ Jewish faith.

“It might may no difference, but for (Kentucky) and (West Virginia) can we get someone to ask his belief,” one senior Democratic staffer wrote.  “Does he believe in a God.  He had skated on saying he has a Jewish heritage.  I think I read he is an atheist.  This could make several points difference with my peeps.  My Southern Baptist peeps would draw a big difference between a Jew and an atheist.”

Anyway, the latest round of leaked emails from Far Left Fantasyland has produced yet another faith-based scandal for Clinton.

This time the Democratic nominee’s top spokesperson – Jennifer Palmieri – is taking fire for referring to Catholicism as “the most socially acceptable politically conservative religion.”

Palmieri was responding to an email from John Halpin, who works at the liberal Washington, D.C. think tank Center for American Progress.  Halpin wrote to Palmieri and Clinton campaign manager John Podesta mocking billionaire Rupert Murdoch for his decision to raise his children as Catholics.

“Friggin’ Murdoch baptized his kids in Jordan where John the Baptist baptized Jesus,” he wrote, referring to this act as “an amazing bastardization of the faith.”

This website has pulled no punches when we felt the Catholic Church deserved criticism.  And we clearly can’t stand the church’s new uber-liberal leader, Pope Francis.

But to mock individuals for their personal religious preference?

“Everyone has a unique faith journey, and it’s just insulting to make blanket statements maligning people’s motives for converting to another faith tradition,” the leader of the website CatholicVote.org said in a statement.  “Had Palmieri spoken this way about other groups she would (have been) dismissed.”

Indeed … which is the even bigger scandal.

According to the Clintonistas, those suggesting a temporary halt on refugees from countries where radical Islamic terror is alive and well are “Islamophobes.”  Intolerants.  Nativists.  Assholes.  Bigots.  Deserving of relentless, merciless public shaming.

But attacking Catholicism?  Or evangelical Christianity?