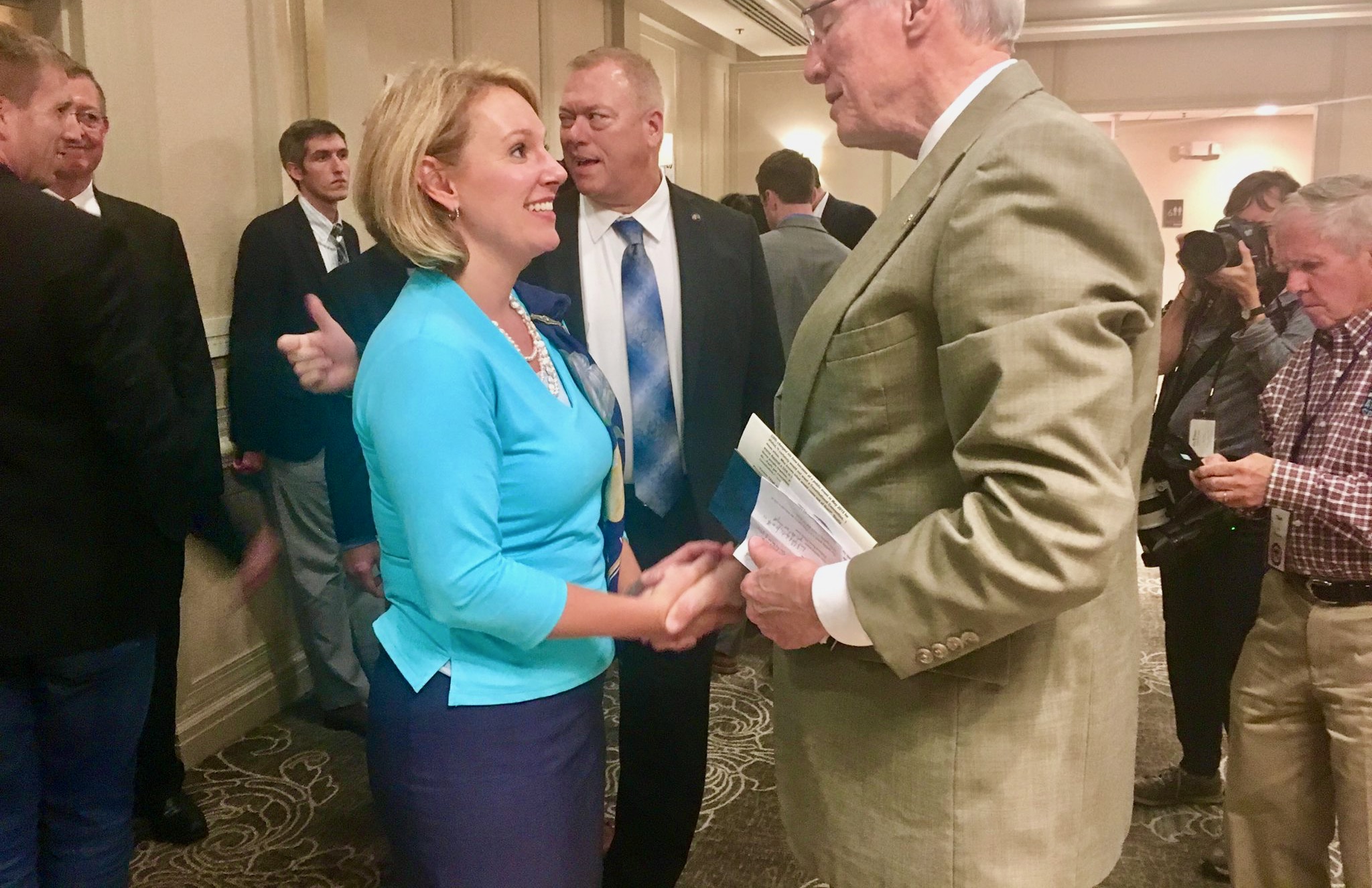 Incumbent “Republican” governor Henry McMaster is the closest thing there’s been to a Democratic chief executive in South Carolina in nearly twenty years.

Three months after taking office, McMaster signed into law an $826 million annual tax hike on South Carolinians.   The following month, he issued a wink-and-nod veto of a massive gasoline tax hike – working behind the scenes with liberal GOP legislative leaders to make sure this huge new levy survived his “objection.”  The month after that, he issued infinitesimally small budget vetoes that were so insignificant lawmakers decided they weren’t even worth overriding.

Bottom line?  McMaster is a fiscal liberal … not to mention a bought-and-paid for tool of the state’s hopelessly corrupt, results-challenged establishment (see here and here).

No wonder Democrats have been focusing their criticisms on the GOP’s most potent challenger – Lowcountry labor attorney Catherine Templeton – instead of the intellectually incurious incumbent, whose guffawing good ol’ boy drawl has earned him the nickname “Foghorn Governor.”

This week, though, there was some irony in the Democrats’ targeting of Templeton …

According to a sprawling piece on Templeton’s candidacy penned by reporter Jamie Self of The (Columbia, S.C.) State newspaper, Templeton actually voted for the Democratic gubernatorial nominee in 2010.

That’s right … she voted against Nikki Haley, who later nominated her as state labor secretary and pushed her as the leader of the state’s largest agency, the S.C. Department of Health and Environmental Control (SCDHEC).

Is this a big deal?  Possibly …

Sheheen ran great guns in his 2010 race against Haley, nearly upsetting her in a race that the GOP nominee should have won by twenty percentage points.

Were it not for the anti-Barack Obama Tea Party wave, Haley would have been toast. 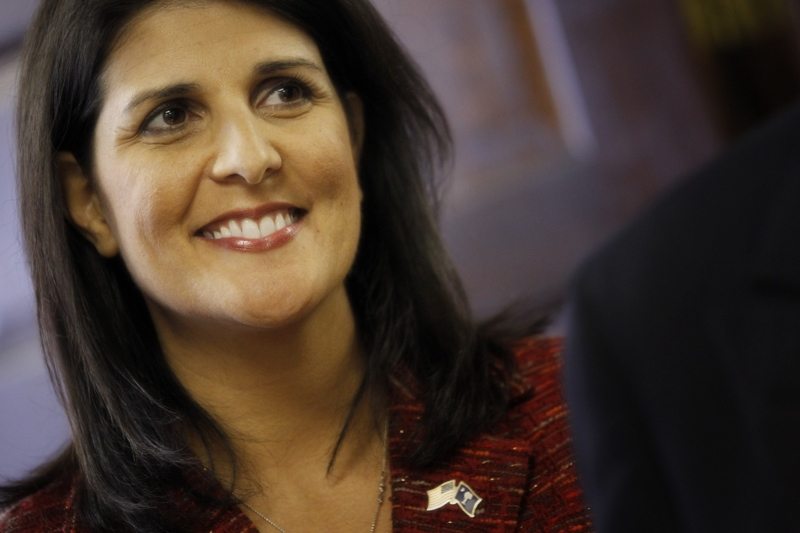 Templeton told Self that she backed former U.S. congressman Gresham Barrett‘s 2010 GOP primary campaign – but then voted for Sheheen in the general election because the two of them went to law school together.

“I didn’t know the governor,” she told Self.  “I voted for her the next time and to her credit … she didn’t care.”

Will GOP voters care, though?

Of the “Republican” party’s two frontrunners, one essentially is a Democrat while the other voted for one.

What are we to make of that?

When he took office in late January, McMaster was a blank slate.  Unfortunately for South Carolinians, he has filled in that slate with a host of status quo machinations – revealing him to be part of the problem in the Palmetto State, not part of the solution.

McMaster has also found himself on the defensive due to his decades-long proximity to the embattled political consulting empire of Richard Quinn – which is at the heart of an ongoing, multi-jurisdictional criminal investigation into corruption in state government.

Templeton?  She’s completely undefined … although her vote for Sheheen is likely to be used by McMaster’s campaign (whoever is running that show) to define her negatively to primary voters.

“It goes to show she has no governing philosophy,” one undecided GOP official told us.

That would, by definition, contrast with McMaster’s perpetuation of the taxing, borrowing and spending that has consistently produced abysmal outcomes for Palmetto State citizens.