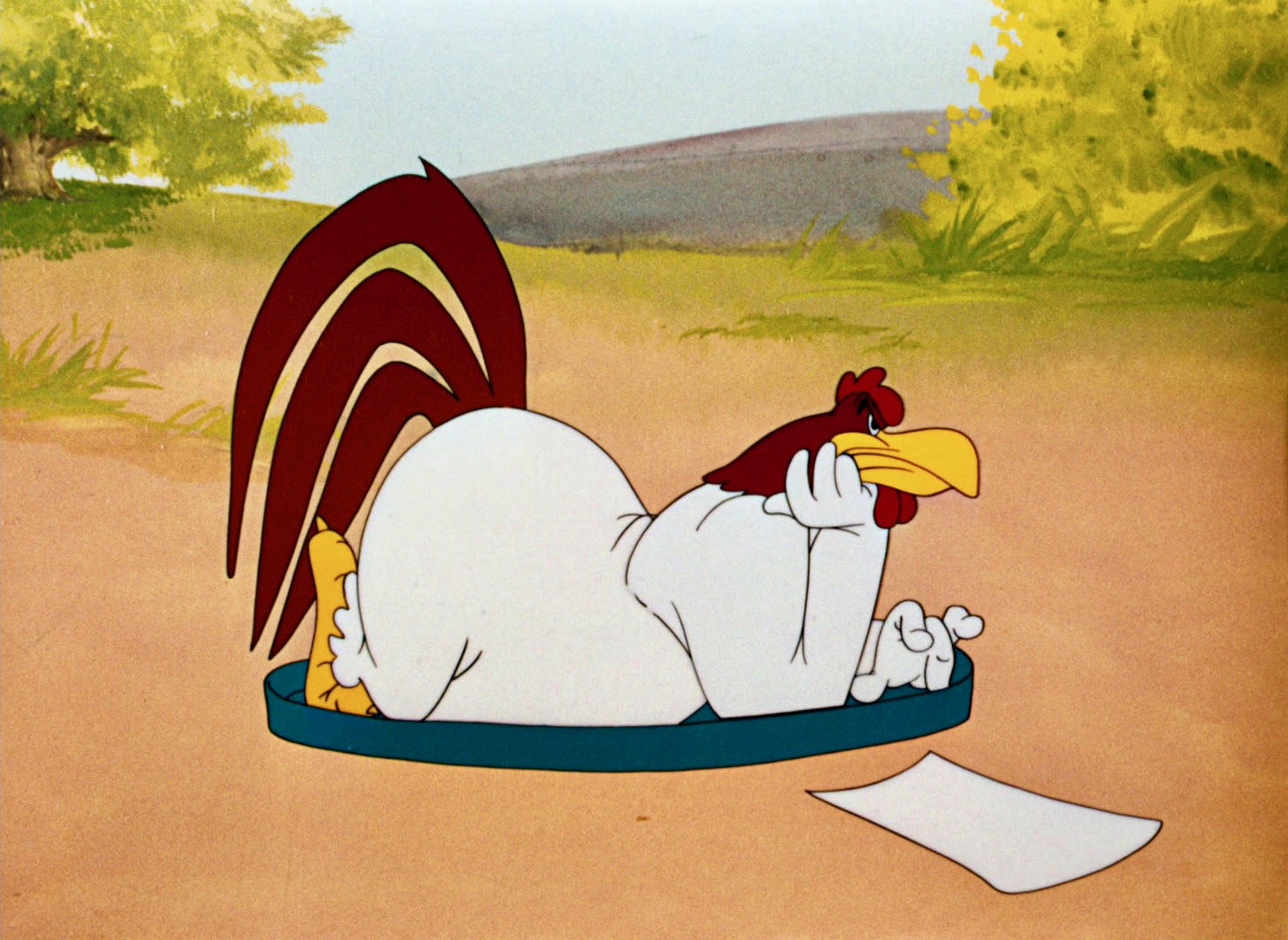 We had some fun last week on social media reviving one of our favorite Palmetto political nicknames: #FoghornGovernor.

Unfortunately, not everyone is pleased with our Looney Tunes homage to South Carolina’s thick-drawled, guffawing incumbent “Republican” governor – Henry McMaster.

Columnist Kevin Fisher of The (Columbia, S.C.) Free Times believes our founding editor Will Folks owes McMaster an apology for comparing him to the fine feathered Galliformes.

According to Fisher, our recent invocation of this fowl caricature was a “cheap shot” – part of a “mean boy rant,” one that “made Folks, not McMaster, look slow-witted.”

“One of Folks’ continuing themes is to portray the governor in (this) manner,” Fisher wrote.  “He regularly ridicules McMaster as ‘Foghorn Governor,’ a reference to the classic cartoon character Foghorn Leghorn. But this time the joke was on Folks, as the noted bomb thrower, self-proclaimed Romeo, bon vivant about town and founding editor of the state’s top political blog aimed and fired – directly into his own foot.”

For the record, we like Fisher.  We’ve previously amplified his work – crediting him as one of the few media voices in Columbia, S.C. politics willing to hold the status quo accountable for its failures.

We need more like him in the media marketplace … especially over at The (Columbia, S.C.) State newspaper.

In this case, though, Fisher needs to lighten up a bit … okay, a lot.  Perhaps he might even consider convening a search party to locate his missing funny bone.

“Your snide insinuations about both McMaster’s Southern drawl and his age are duly noted,” Fisher wrote.  “And duly rejected by grownups.”

Sheesh … seems all the progressive rags in South Carolina have gotten their marching orders for the upcoming gubernatorial election already.

In addition to rebuking the “Foghorn” moniker, Fisher didn’t take kindly to us mocking McMaster over his infamous “brain of the hurricane” comment as Hurricane Irma approached the east coast.

“We know where the eye is, but we don’t know where the brain is,” McMaster said, according to a tweet from reporter Ashleigh Holland of WIS TV 10 (NBC – Columbia, S.C.).

Here’s his explanation of the governor’s meteorological profundity …

It’s called a metaphor. Here’s the definition: “A figure of speech in which a word is applied to an object or action to which it is not literally applicable.” No, it doesn’t mean the hurricane actually has a brain.

In closing, Fisher suggests “FITSNews apologize to McMaster (won’t hold my breath)” and “focus more on breaking real stories (as it often does well).”

Well, well here’s an apology (of sorts) from Folks …

I hereby apologize to Foghorn Leghorn. Was an insult to compare him to @henrymcmaster. Unfortunately, #FoghornGovernor is too funny to stop