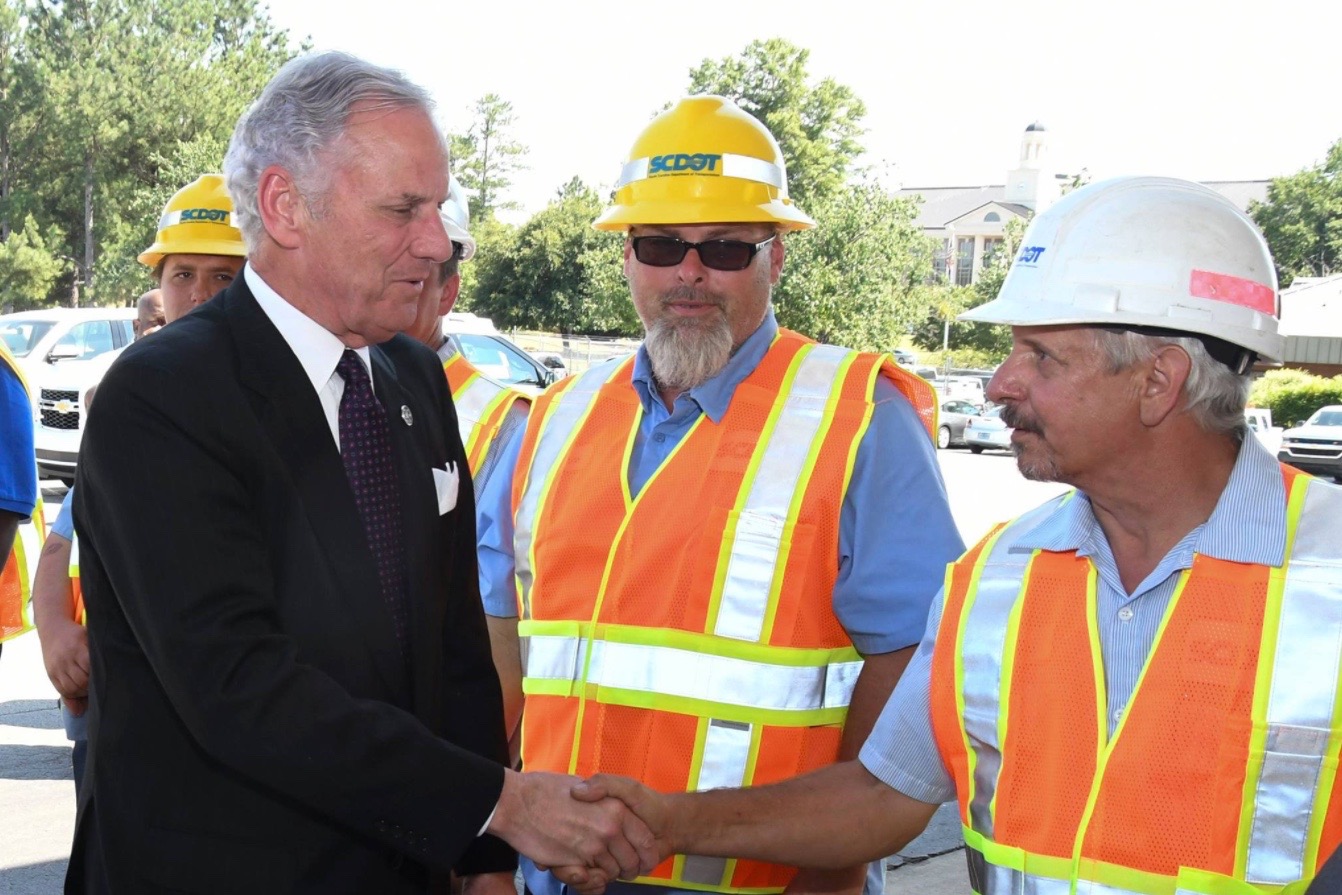 McMaster was desperate to distance himself from his longtime advisor, embattled “Republican” strategist Richard Quinn – whose firm is at the heart of an ongoing, multi-jurisdictional criminal investigation into corruption in state government.

And distance himself he did … (eventually).

Pearson?  He was looking for a paycheck … preferably one involving a “sure thing” candidate.

Four-and-a-half months later, what’s the status of this relationship?

According to our sources, a major shakeup is coming to the McMaster campaign – which has struggled mightily to cash in on its “sure thing” status.

U.S. president Donald Trump’s decision to appoint former South Carolina governor Nikki Haley to serve as his ambassador to the United Nations paved the way for McMaster to become governor of the Palmetto State back in January.  It was also supposed to have cleared the field for him in the 2018 “Republican” gubernatorial election.

That hasn’t happened, though … at all.

Sources close to McMaster tell us there is widespread frustration with the current lack of direction associated with the incumbent’s campaign – not to mention the regular absence of its so-called captain.

“Tim spends all of his time in Chicago,” one frustrated McMaster backer told us.  “(The) whole goddamn thing is a mess.  It’s maddening.”

In addition to McMaster’s “failure to launch,” Pearson has been completely unable to blunt Templeton’s surprising momentum.

“I think he promised them opposition information and an inside track on taking (Templeton) down,” one source close to the 2018 campaign told us.

So far, those efforts have resembled an episode of the Keystone Kops.  In fact the McMaster campaign’s one substantive hit on Templeton totally backfired … ultimately doing more damage to McMaster than it did to its intended target.

So … will Pearson be fired?

We’ll see … but a more likely option is that McMaster will bring on additional staff as the campaign intensifies and reshuffle responsibilities among his new hires.

In addition to McMaster and Templeton, lieutenant governor Kevin Bryant of Anderson, S.C. and former lieutenant governor Yancey McGill of Kingstree, S.C. are also seeking the GOP nomination.  No Democrats have formally announced their candidacy, but longtime state lawmaker and Columbia, S.C. attorney James Smith is close to jumping into the race.