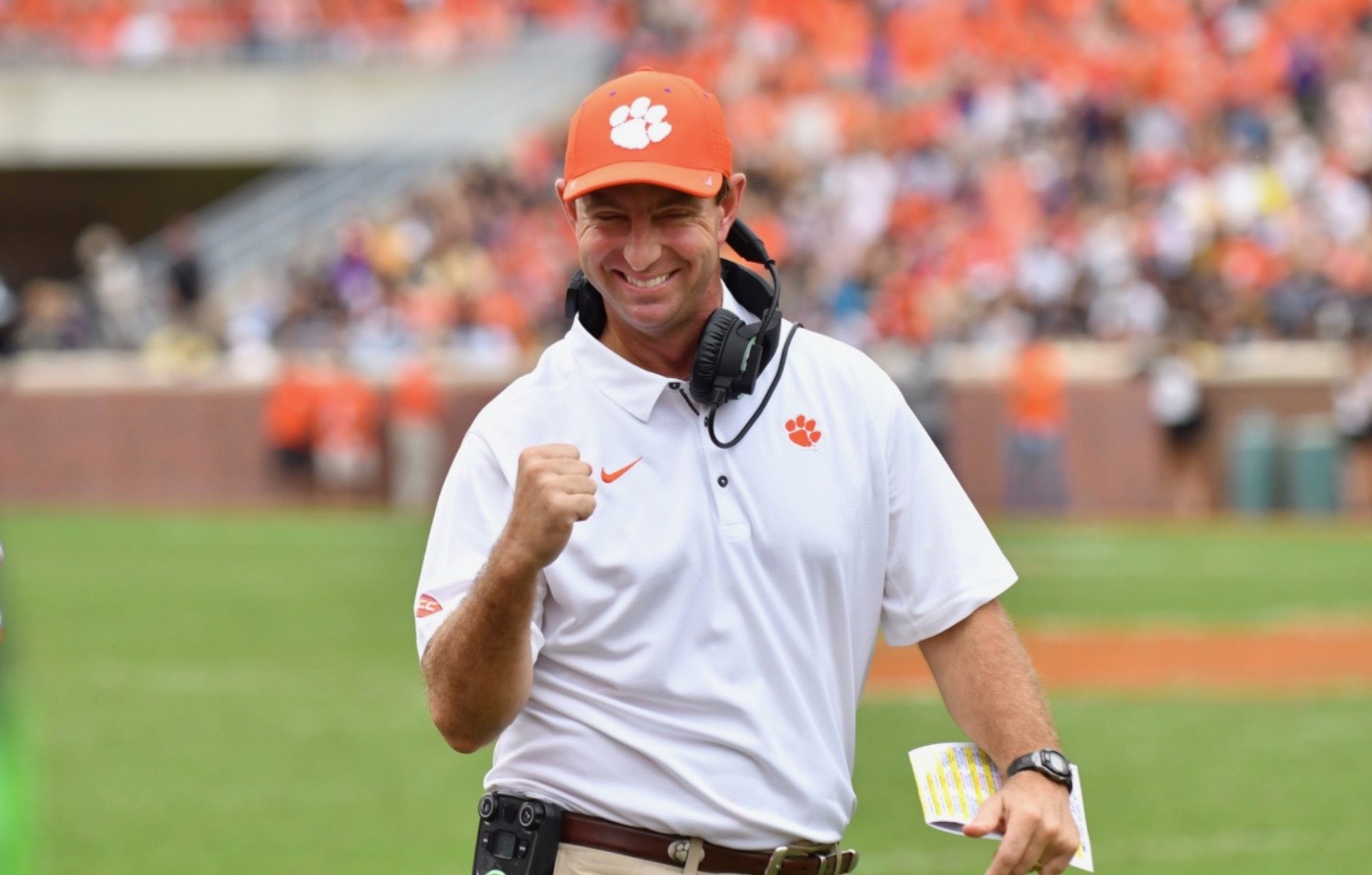 Junior quarterback Kelly Bryant – who has played lights out in replacing first round draft pick Deshaun Watson – went down midway through the third quarter with a sprained ankle.  It’s not clear whether Bryant will play next Friday (October 13) when Clemson travels to the Carrier Dome in Syracuse, New York for an ACC matchup against the Syracuse Orange.

Bryant’s injury occurred as he was scrambling toward the goal line in search of his eighth rushing touchdown of the season.  Replays showed his left ankle was bent back under a diving Wake Forest defender.

Showing Watson-esque toughness, Bryant briefly stayed in the game – and later tried to jog out the sprain on the sidelines.  Ultimately, he was led into Clemson’s sideline medical tent for further evaluation.

With Clemson (6-0, 4-0 ACC) leading the Demon Deacons (4-2, 1-2 ACC) by three touchdowns at the time, the Tigers’ medical staff clearly wasn’t about to take any chances with the long-term health of the 6-foot-4, 220-pound Calhoun Falls, S.C. native – who did not return to the game. 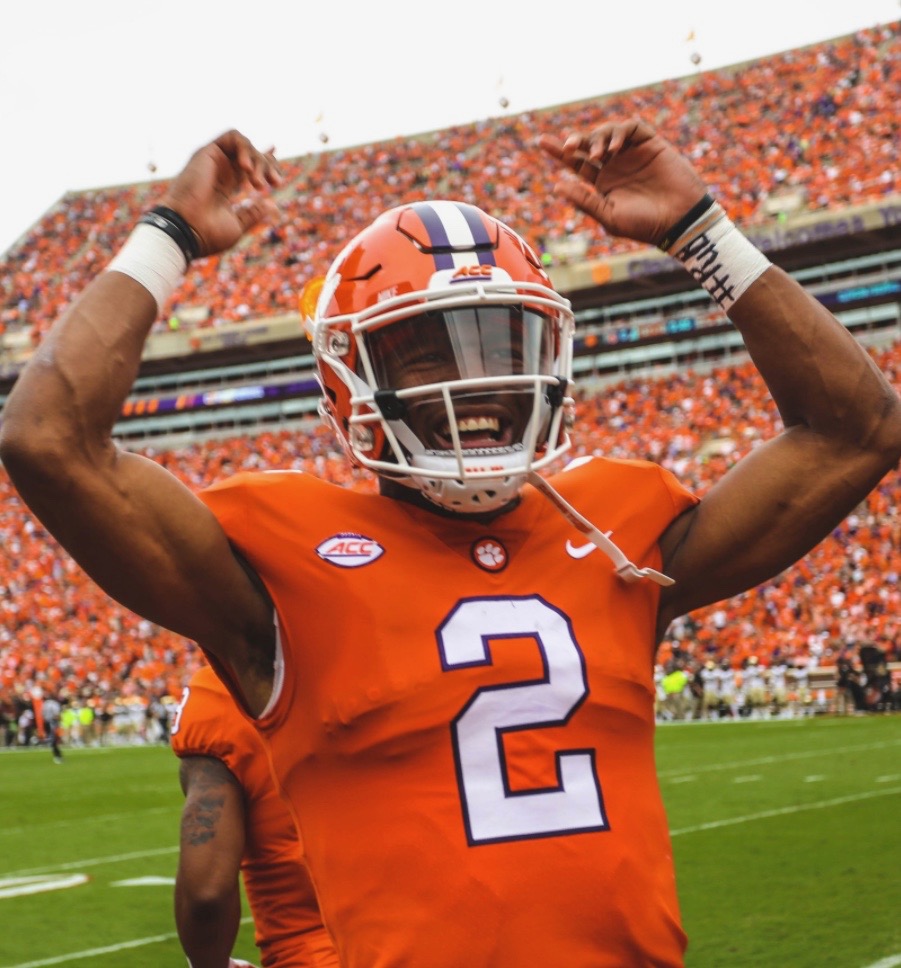 Through six games this season, Bryant has completed 107 of 159 passes for 1,259 yards and four touchdowns.  He’s also the Tigers’ leading rusher, amassing 513 yards with seven scores.

Here are the official game stats …

As noted, Clemson has a short week – traveling to Syracuse, New York for a Friday kickoff against the Orange (3-3, 1-1 ACC).  Head coach Dino Babers‘ team broke a two-game skid with a 27-24 victory over Pitt at home on Saturday.

Kickoff on Friday is scheduled for 7:00 p.m. EDT with ESPN providing national coverage of the game.  The Tigers own a 4-1 series edge over the Orange, including four straight wins.  In fact the last time Syracuse beat Clemson (in 1996), the program was still referring to its team as the Orangemen.