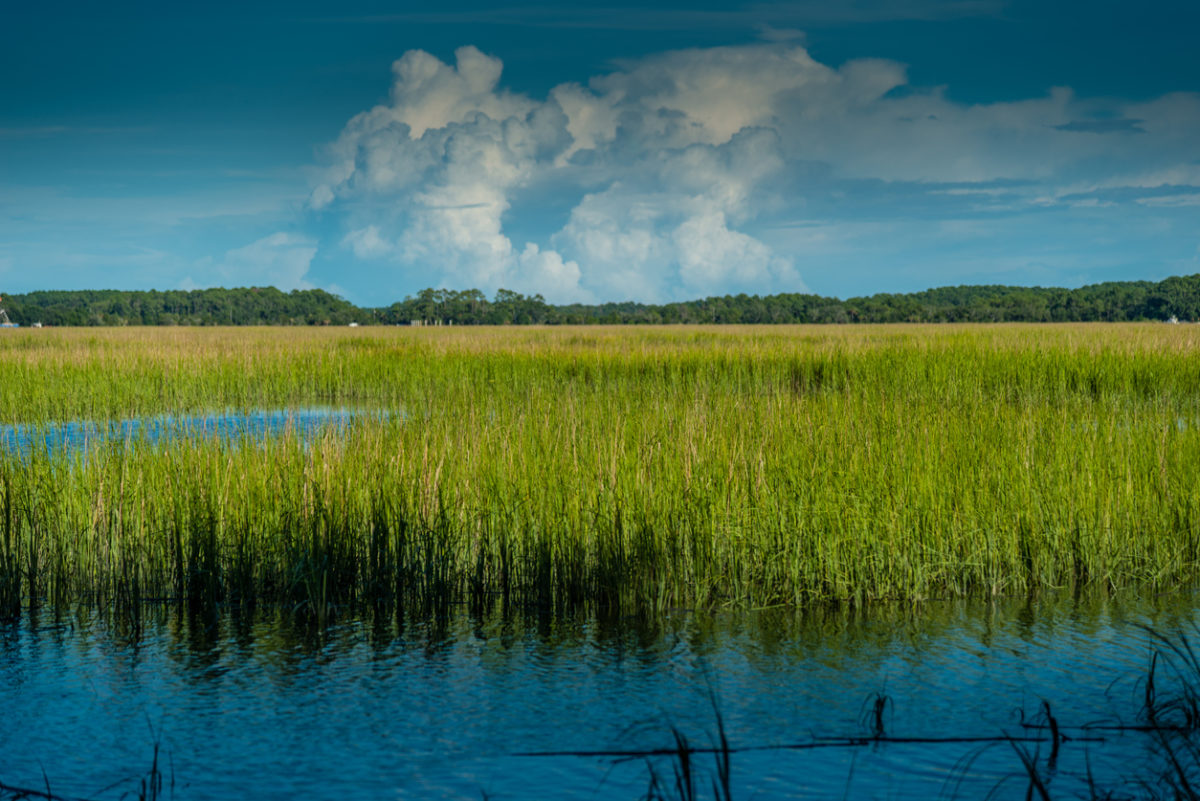 Just how far to the left has South Carolina’s “Republican-controlled” government drifted in recent years?  Let’s ask a leader of the state’s environmental movement – which is routinely derided by GOP politicians in the Palmetto State as being too “liberal.”

“The problem boils down to a massive public agency run by unaccountable insiders with carte blanche to do whatever they want with public assets,” Beach wrote.

#NukeGate refers to state-owned utility Santee Cooper’s decision to abandon the V.C. Summer nuclear power project – which was supposed to have produced a pair of next-generation nuclear reactors in Jenkinsville, S.C. at a cost of $9.8 billion.

The money was spent … but the reactors aren’t finished.  In fact some estimates indicate they could cost another $9 billion to complete.

Unable to pony up its share of that cost, Santee Cooper pulled the plug on the project … a decision that killed an estimated 5,600 jobs, squandered billions of dollars in investment (including more than $2 billion raised through rate increases on consumers), threw South Carolina’s energy future into chaos, cost Santee Cooper its credit rating and prompted a class action lawsuit against SCANA, the private sector utility that had been partnering with the government on the project. 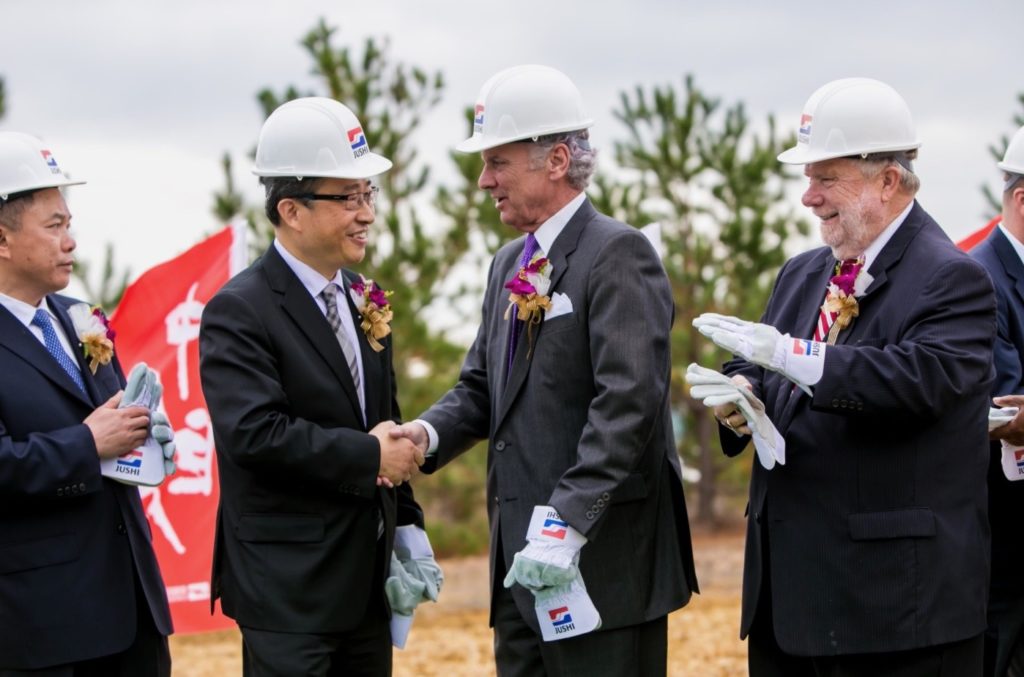 McMaster in particular has been trying to find a buyer for Santee Cooper – a move that could have fetched the state billions of dollars had it been done when we first proposed it nine years ago.

Lawmakers refused to do so at the time, though …

Today?  No one will take the debt-addled utility off of taxpayers’ hands …

“Santee Cooper is insolvent,” Beach wrote.  “The agency’s liabilities are greater than its assets. In ordinary language, it is broke – under water – to the tune of at least $2 billion.”

“A conventional ‘sale’ is simply not going to happen,” Beach concluded.

Charlotte, North Carolina-based Duke Energy was the best shot McMaster had for a private company to take over the utility, but the utility made it clear last week that wasn’t happening.

“It will probably look more like a fire sale and give away, where assets are stripped out and sold, including the incomplete nuclear plant, and some of the debt is taken over by the state,” Beach predicted.  “Under any circumstance, in one configuration or another, South Carolina taxpayers will be on the hook for billions of dollars in losses for years to come.”

Sound familiar?  It should.  This is the way it always goes down in South Carolina: Government completely screws the pooch, taxpayers get stuck holding the bag.

You name it … nothing ever changes.

Well, nothing expect the price tag for state government’s failure …

“There was a time, not long ago, when (Santee Cooper) was on solid financial ground,” Beach wrote.  “Its financial decline occurred with extraordinary speed over the last decade, under the current management and most of the current board.”

Indeed … but that’s not the real story.

The real story is that so-called “Republicans” in this state not only permitted government to operate one power company, but permitted a second power company to effectively socialize its investment risk related to this botched nuclear plant.

South Carolina is an unusual place.  We consider ourselves politically conservative, and if electing Republicans indicates a belief in minimal government intervention and the power of free markets, we express that at the ballot box.

But we tolerate, and embrace, a political and economic system that more closely resembles something from Eastern Europe than Adam Smith’s “Wealth of Nations.”  We are a place where major commercial sectors, notably transportation and energy, are either state-owned, and controlled by a small clique of political leaders, or where laws confer extensive protections and economic benefits on a few private corporations, whose campaign contributions flow back to said elected officials.

This political structure is best described as a “corporate state,” a form of government that has been criticized for the past century for exactly the types of abuses we are experiencing today.  This is the fundamental problem we must correct, and the reason change will be so difficult.  But if we ever had a shot at reform, it is now.

Amazing isn’t it?  A radical environmentalist lecturing the state’s “Republican” government for its command economic failings.