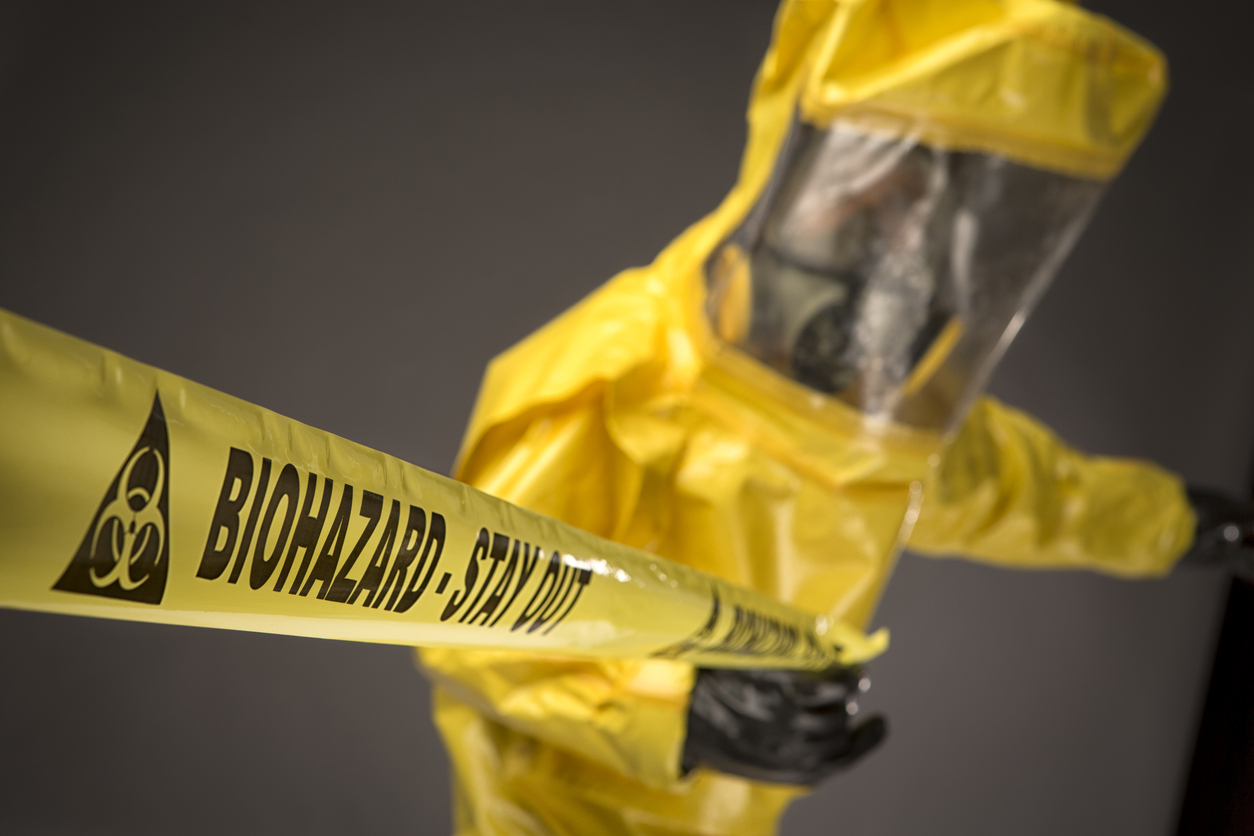 In a scene that’s likely to play out in legislative districts across the state of South Carolina in the coming weeks and months, state representative Nathan Ballentine received a rude awakening on social media this week.

One of Ballentine’s constituents stumbled upon his 2007 vote to authorize rate increases on energy consumers – a decade-old decision which is now blowing up in the faces of the politicians who supported it (as well as one politician in particular whose inaction allowed it to become law).

Last week, government-owned energy provider Santee Cooper stunned the state by deciding to bail on the V.C. Summer nuclear power project – which would have resulted in the completion of a pair of new nuclear reactors in Jenkinsville, S.C.

This decision killed 5,000 jobs, squandered billions of dollars in investment (including $2 billion coughed up by Palmetto State ratepayers) and has thrown the state’s energy future into chaos.

Santee Cooper partnered on the V.C. Summer project with SCANA, a private sector energy provider.  SCANA had planned to move forward with the construction of these two reactors until it was sandbagged by Santee Cooper’s political appointees.  In fact just one week prior to pulling the plug on this project, Santee Cooper’s board members announced rate increases for customers based in large part on the utility’s “nuclear construction” needs.

Talk about a sucker punch …

SCANA had previously raised rates on consumers to subsidize this project, authority it derived via Act 16 of 2007 – the so-called “Base Load Review Act.”

That legislation has become toxic.  And anyone who touched it has become radioactive.

Rightfully so, too.  As much as we believe SCANA acted in good faith on this project, its investment risk for V.C. Summer should never have been subsidized on the backs of ratepayers.

That point is being driven home by State Senator Tom Davis – who is proposing that government extricate itself completely from the power generation business.

Davis’ position guarantees this issue will dominate the upcoming 2018 governor’s race – which he appears to be on the cusp of entering.

It’s also likely to create dozens of primary challenges for state lawmakers who voted in favor of the Base Load Review Act a decade ago.

“Just found out my representative (Nathan Ballentine) who I once held in the highest esteem voted in favor of the base load review act of 2007,” Tea Party activist Allen Olson wrote on his Facebook page.  “I have to admit I use(d) to think he had my best interest at heart, but now I see exactly what I have been fighting against since I got politically involved. I will not only vote for whoever runs against him, I will actively campaign for them if they are interested.”

Olson told us he might even consider running against Ballentine himself – although he has agreed to meet with the sixth-term lawmaker to discuss the matter first.

“I certainly understand how he feels because this hit the Midlands hard,” Ballentine told us.  “Hundreds of families in our area are directly impacted by this and I’m speaking with many of them everyday.  Every colleague I’ve talked with agrees that this is our top priority.  If this mess proves anything, it’s that government needs to get out of the power generating business.”

We agree … we just wish Ballentine had reached this conclusion a decade ago.

Obviously next spring’s partisan primary elections are still a long way off.  Hell, filing for these seats doesn’t even open for another seven-and-a-half months.  And as we have observed on many occasions in the past, South Carolina voters have exceedingly short memories when it comes to the politicians sticking them with an ever-escalating bill for failure (unfortunately).