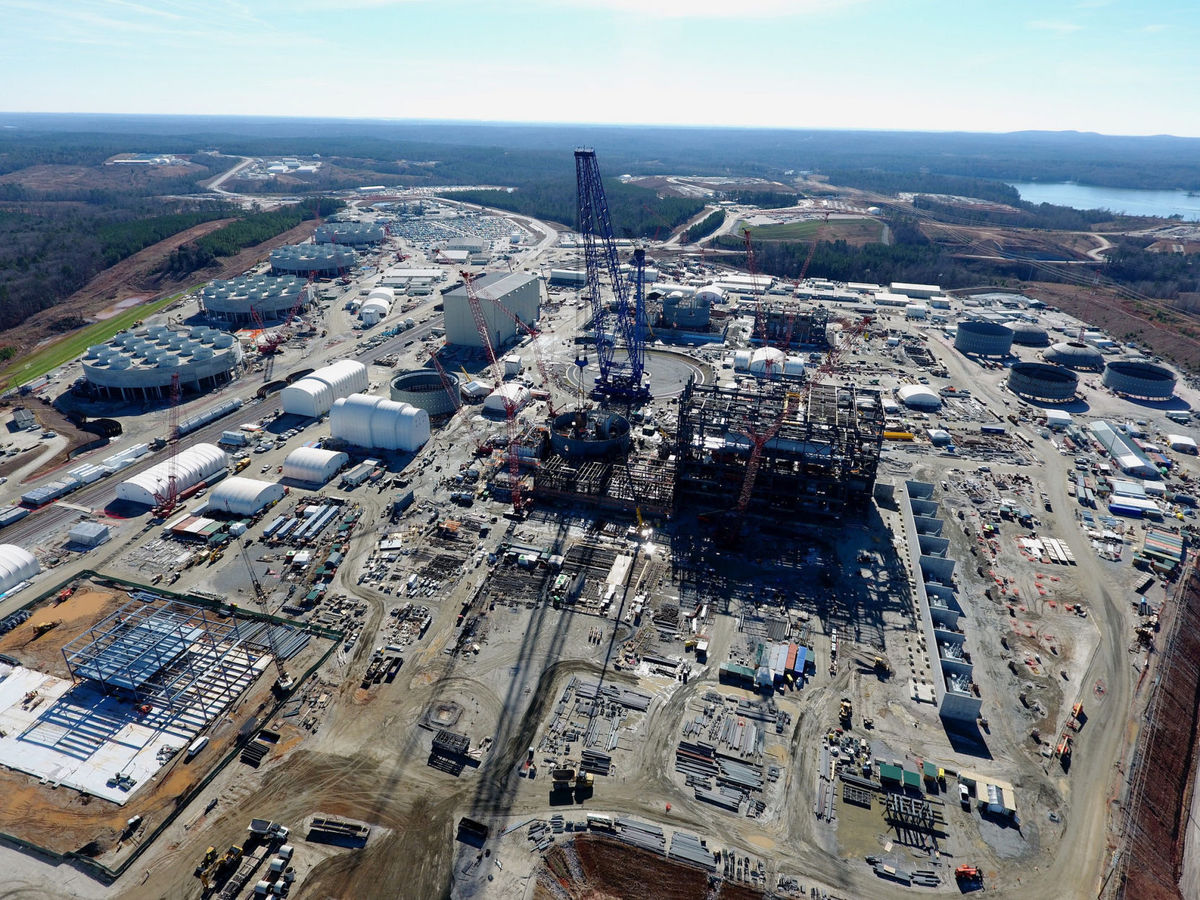 According to Sammy Fretwell of The (Columbia, S.C.) State newspaper, the utility’s board of directors met in special session on Monday and voted to torpedo the project – which would have brought a pair of new nuclear reactors online over the next five years.

Not only that, the decision creates a gaping hole in the Palmetto State’s future energy supply – which currently relies on power purchased “off the grid” as opposed to power created from within the state.  As of this writing, private sector energy provider SCANA – which was partnering with Santee Cooper to build the two reactors – must purchase upwards of 400 megawatts of power per day off the grid just to keep up with existing consumer needs.

Such an arrangement is unsustainable given projected demand.

Now, not only are the two new nuclear plants not going to be completed – but coal plants that could have been converted to “clean coal” or natural gas facilities were taken offline based on the belief that V.C. Summer’s new reactors would be coming online.

Bottom line?  SCANA executives took steps to secure the state’s energy future over the long term, but through no fault of their own those efforts have come to naught.

“(This) effects South Carolina in a way that is going to be devastating unless a solution to this problem is found,” one energy expert told us. “We’re talking brownouts.  We’re talking no power for economic development.  We’re talking higher bills for consumers.  It’s a disaster.”

That’s why we supported the completion of this project …

“The V.C. Summer project is a necessary expansion of our state’s energy supply, one that – at long last – is proceeding according to schedule,” we wrote back in May.  “Taking this project offline at the very moment that it has gotten back on track strikes us as sheer lunacy – especially if the cost overrun projections hold at their current levels.” 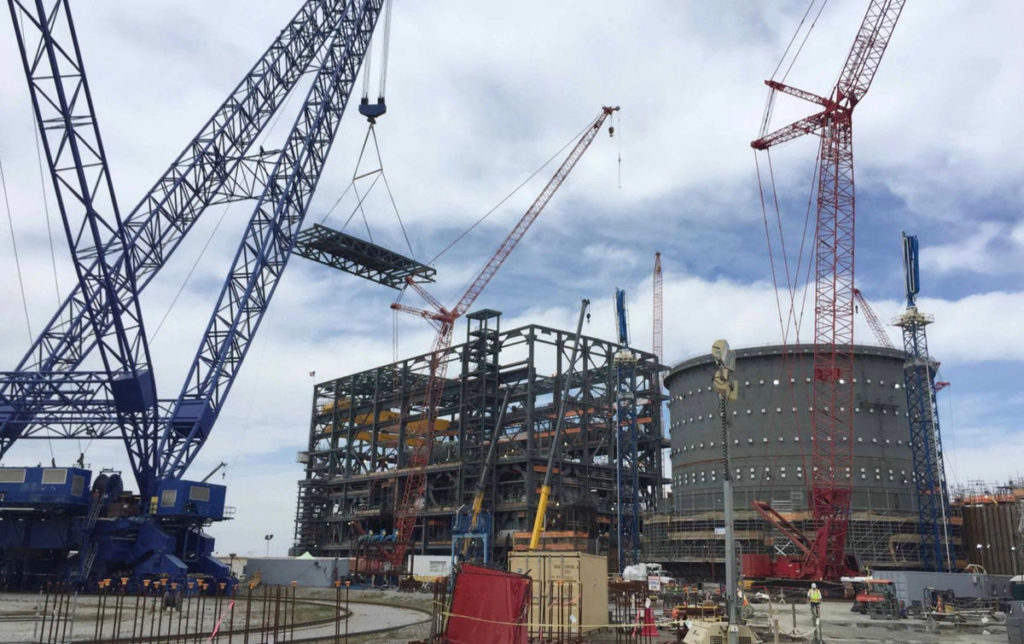 As we reported earlier this month, SCANA was preparing to move forward with this project.  Unfortunately, the government-run utility’s decision to pull the plug made it impossible for the private sector utility to follow through with its plans.

“They left us high and dry, so we didn’t have much of a choice,” one SCANA source told us.

“Santee Cooper’s been a problem all along,” another source close to the negotiations told us. “They’ve never been helpful. For the past six years they’ve been a problem.”

Sounds a lot like most people’s dealings with government agencies, doesn’t it?

Santee Cooper’s announcement that it would no longer participate in the project was even more shocking considering the utility announced a pending rate hike on consumers earlier this month – an increase it justified in large part on the basis of completing these reactors.

Specifically, the utility cited “costs associated with nuclear construction and other system improvements” as one of the stated rationales for its proposed increases.

Santee Cooper’s sandbagging of this project also came just days after the project received an estimated $500 million windfall in the form of a larger payout from Toshiba, which said it would pay $2.2 billion to cover costs on the project in the aftermath of its subsidiary Westinghouse‘s bankruptcy.

SCANA officials were originally counting on recouping $1.7 billion from Toshiba.

Between them, SCANA and Santee Cooper have already spent nearly $9 billion on the partially completed reactors – including several billion raised through rate increases on Palmetto State energy consumers.

Santee Cooper’s defenders say they were justified in canceling the project due to as-yet-unpublished cost estimates that “exceeded $20 billion” as opposed to the $14-16 billion figures quoted in the papers.

Where will that power come from now?

Got something you’d like to say in response to one of our stories? In addition to our always lively comments section (below), please feel free to submit your own guest column or letter to the editor via-email HERE or via our tip-line HERE …
Banner via SCANA