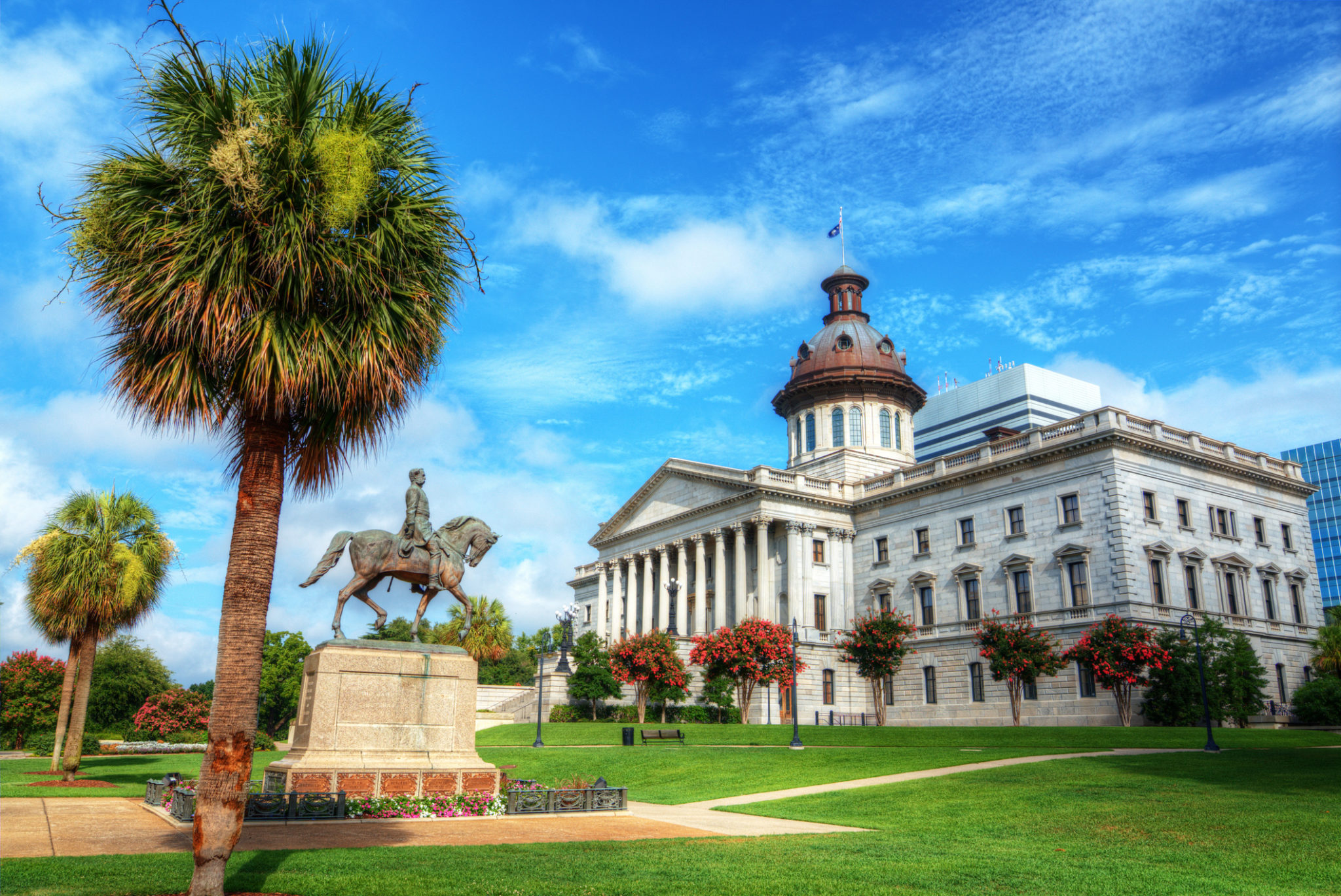 Wait … there was a meltdown?

Not literally … but there sure as hell was an economic disaster, one that killed 5,000 jobs and threw the Palmetto State’s energy future in doubt.

We’re referring, of course, to #NukeGate – the decision by government-owned utility Santee Cooper to shut down construction on the V.C. Summer nuclear power plant.

That decision has created a nightmare for SCANA – a private sector utility that was partnering with Santee Cooper on the project (to the tune of $9 billion in sunk costs).

SCANA had raised rates on consumers to help subsidize the construction of these reactors – while Santee Cooper was in the process of raising rates to support its obligations related to the project.  Just a week before deciding to walk away from the V.C. Summer project, in fact, Santee Cooper specifically cited “costs associated with nuclear construction and other system improvements” as one of the stated rationales for its proposed rate increases.

Anyway, SCANA’s ability to raise rates came courtesy of Act 16 of 2007, the so-called “Base Load Review Act.”  Sanford allowed this controversial legislation to take effect in the spring of 2007 by allowing it to sit on his desk for longer than five business days.

He didn’t sign the bill.  He didn’t veto it.  He didn’t do anything … and by virtue of his inaction, the measure became law without his signature.

Other politicians had a far more active role in pushing this crony capitalist handout, though.

In early April of 2007, this bill unanimously cleared the State Senate – on a voice vote.  In other words, there is no record of how individual Senators voted on this law.

We do know, however, that a number of State Senators sponsored the legislation – including a handful who are still serving in the chamber.

Among them?  Powerful judiciary chairman Luke Rankin, a party-switching liberal who has consistently voted against the best interests of South Carolina citizens and taxpayers.

All of those lawmakers are still serving … 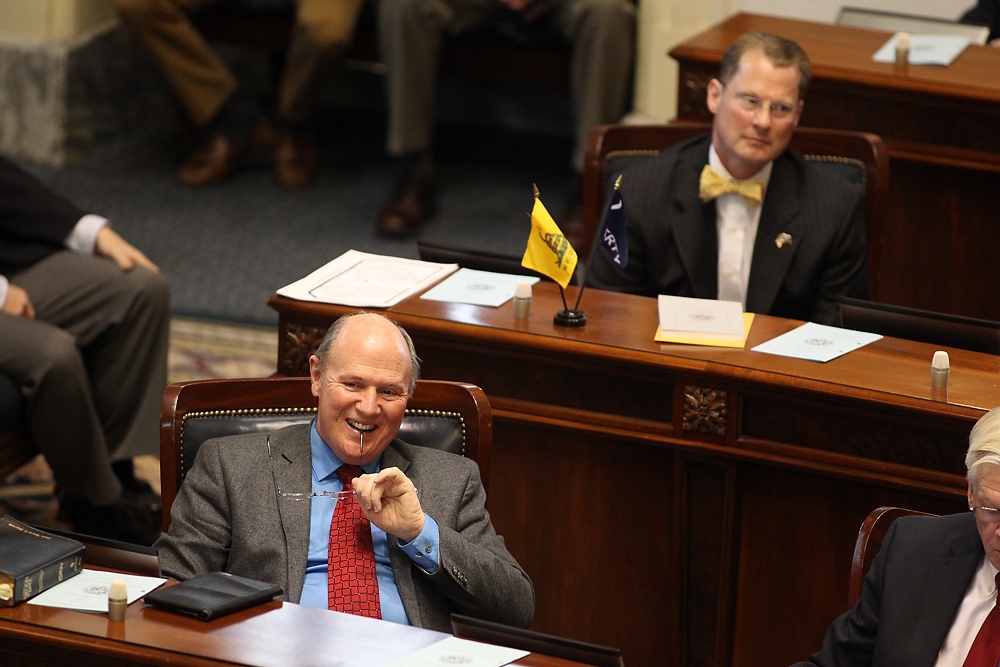 Like Rankin, all of those “big government” GOP lawmakers have been sticking it to South Carolina taxpayers for years.

To be clear: We don’t blame SCANA for this disaster.  Certainly the utility demonstrated a colossal failure of judgment in partnering with Santee Cooper on this project – but to its credit SCANA was planning to move forward with the construction of these nuclear reactors until Santee Cooper’s political appointees pulled the rug out from under them.

Let’s look at the bigger picture for a moment, though …

And no, we’re not just referring to the totally unacceptable meddling of government within the energy business.

When it comes to crony capitalist giveaways, we’ve repeatedly stated that the real onus for this government-sanctioned theft falls not on the corporations who seek these handouts – but rather the politicians who rob the public to pay for them.

Corporations are always going to seek whatever competitive advantages are available … and can be counted on to accept any handout they are offered.

Unlike government bureaucracies, they have to compete in the marketplace …

The real blame for crony capitalism – in South Carolina and beyond – falls on elected officials who choose to provide unfair competitive advantages to select special interests at the expense of the people.

That’s the real root evil here … and until it is uprooted from our state, bought-and-paid-for politicians like Alexander, Cromer, Gregory, Grooms, Jackson, Matthews, Rankin and Setzler will continue to serve the special interests, not your interests.

With tragic consequences for our economy …

Heather Corley: Fighting For Her Family