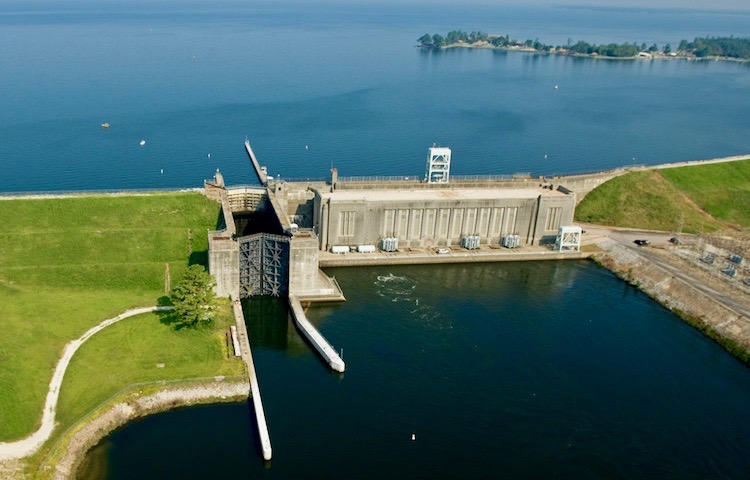 According to South Carolina state treasurer Curtis Loftis, government-run utility Santee Cooper has seen its credit rating downgraded due its decision last week not to proceed with the construction of a pair of new nuclear reactors in Jenkinsville, S.C.

You know, #NukeGate – a government-driven meltdown that killed 5,000 jobs and has thrown our state’s energy future into chaos.

Loftis added in a follow-up tweet that Santee Cooper’s AA minus rating was downgraded to A+ by S&P.  He said Fitch maintained its A+ rating for the utility, although it issued a “negative outlook.”

According to Loftis, Santee Cooper is currently carrying $7.7 billion in debt.

What does the downgrade mean?

“Taxpayers have to prop up Santee Cooper as it is – and now we are responsible for paying more for their debt which they’ll no doubt use to justify another rate hike,” one frustrated taxpayer advocate told us.

Actually, Santee Cooper is already proposing massive rate hikes – although at this point it is abundantly clear the government-owned, government-operated utility has been less-than-honest about the reason for those increases.

On July 23 – eight days before it announced its intention to abandon the V.C. Summer nuclear power plant project – Santee Cooper claimed its proposed rate hikes for 2018 and 2019 were tied to “costs associated with nuclear construction and other system improvements.”

That announcement was seen as confirmation that the utility was moving forward with the project in partnership with SCANA – a private sector provider.  SCANA had been permitted by lawmakers (and former governor Mark Sanford) to raise rates on consumers to pay for the nuclear project – an investment that now appears to have gone up in smoke.

To its credit, SCANA fully planned on proceeding with the construction of the reactors until Santee Cooper pulled the plug.

#NukeGate: This Is Why Government Shouldn’t Run Utilities