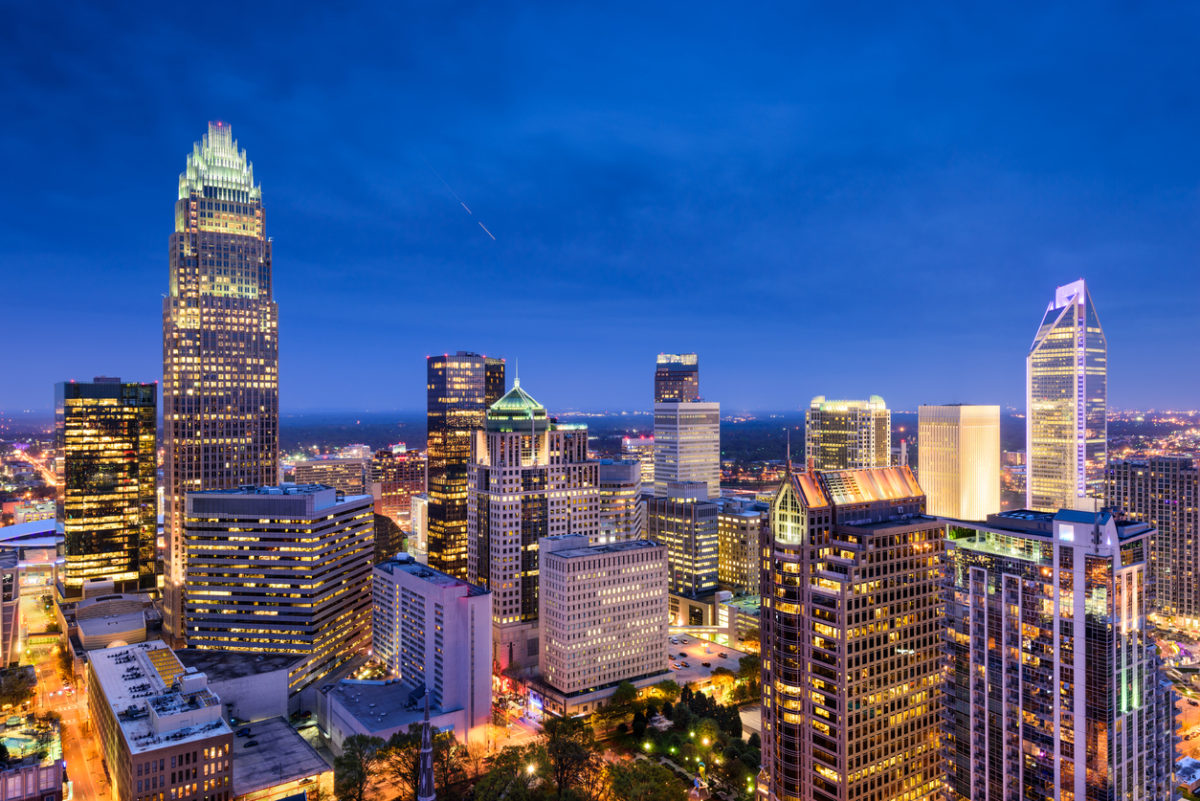 Charlotte, North Carolina-based Duke Energy will not come to the rescue of an abandoned $9 billion nuclear power plant in Jenkinsville, S.C.

“We looked at this from every angle, and we concluded that it is not feasible for us to take on,” a Duke spokesperson told reporter Thad Moore of The (Charleston, S.C.) Post and Courier.

That South Carolina governor Henry McMaster‘s bid to revive this project – a testament to failed government intervention in the energy sector of the economy – is doomed.

“It’s over. Duke was the best shot,” a source familiar with the ongoing negotiations told us.

Last month, government-run utility Santee Cooper announced it was pulling out of the project – eight days after it announced proposed rate increases on consumers with the stated intention of subsidizing the nuclear facility.

The state-owned utility’s decision killed an estimated 5,600 jobs, squandered billions of dollars in investment (including more than $2 billion raised through rate increases on consumers), threw the state’s energy future into chaos, cost Santee Cooper its credit rating and prompted a class action lawsuit against SCANA, the private sector utility that had been partnering with Santee Cooper on the project.

It has also unleashed fresh political hell on politicians like McMaster and S.C. State Senate president Hugh Leatherman, who have been forced to scramble for cover in the aftermath of the fallout (see here, here and here).

Summing the situation up?  This quote from one of our legislative sources …

Everything our leaders touch turns to … well, you know.

Last week McMaster – a wholly owned subsidiary of the state’s failed energy bureaucracy – claimed he had “heard from a number of entities that either have expressed an interest in purchasing Santee Cooper, in whole or in part, or have inquired regarding Santee Cooper’s ownership interest in V.C. Summer.”

In addition to Duke, McMaster reportedly approached two other companies – Richmond, Virginia-based Dominion Energy and Atlanta, Georgia-based Southern Company – in the hopes of getting them to consider taking on the project.  Despite massive market capitalizations that dwarf both Santee Cooper and SCANA, neither appears likely to do so.

Dominion is in the midst of a long-term debt reduction plan – one that could very likely result in the energy provider shutting down its existing nuclear power facilities.  Meanwhile Southern recently took over the Vogtle expansion project in Burke County, Georgia – another next-generation twin-reactor project that was being built by now-bankrupt Westinghouse.

The Vogtle project has already required extensive federal assistance – and Southern and its partners are looking for additional federal money to complete it.

“I’m guessing that a company looking for one federal bailout probably isn’t in the market for a project that would require a second federal bailout,” one of our sources noted.

Where does that leave South Carolina citizens?  Where they’re always left … holding the bag.