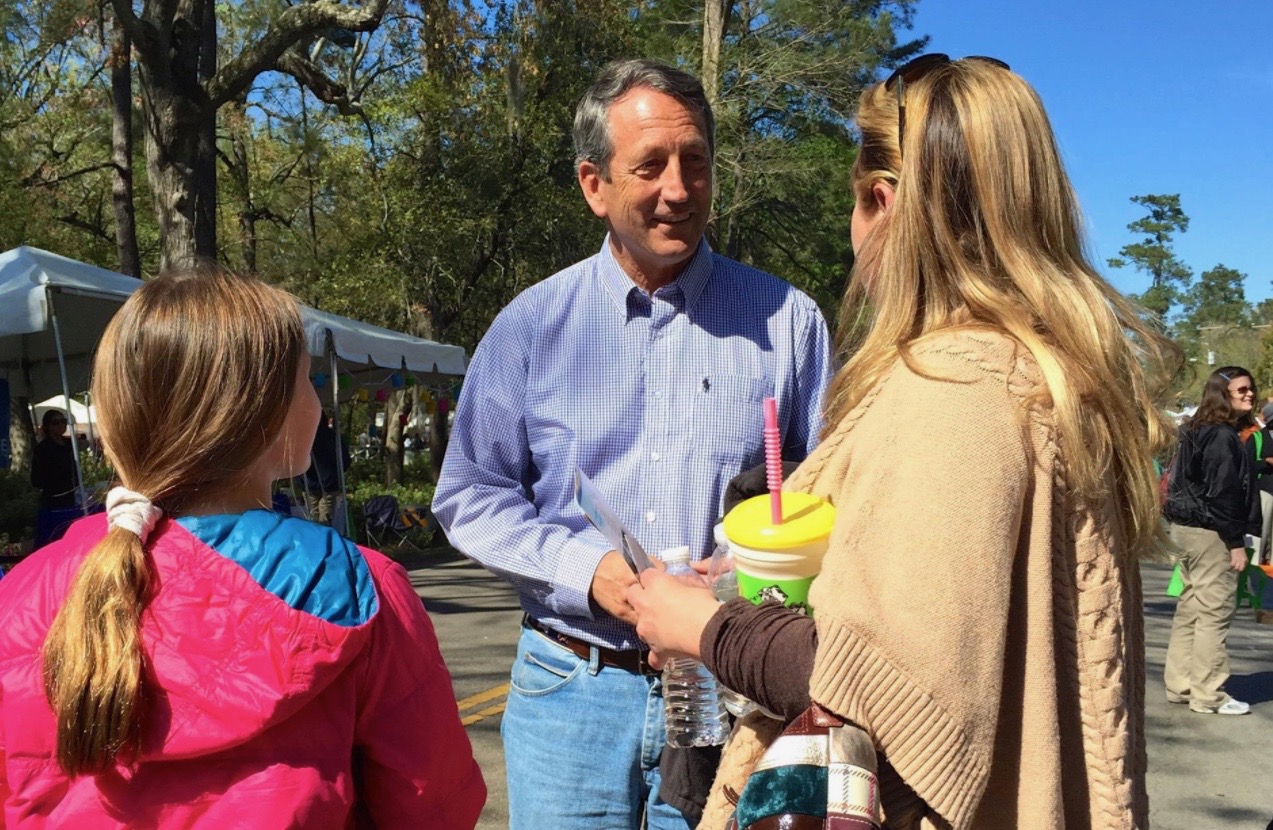 You would think the failure of a multi-billion nuclear power project in the Midlands region of South Carolina (a.k.a. #NukeGate) wouldn’t be a problem for a politician hailing from the Palmetto State’s coastal regions.

But in this case you’d be wrong …

For those of you just waking up from a 72-hour nap, South Carolina was rocked by the news that a proposed nuclear power facility in Jenkinsville, S.C. would no longer be built.  The decision to kill the V.C. Summer nuclear project – which wiped out 5,000 jobs and threw the state’s energy future into turmoil – was made by the Palmetto State’s government-run utility, Santee Cooper.

That decision has created a nightmare for SCANA – a private sector utility that was partnering with Santee Cooper on the project.

SCANA had raised rates on consumers to help subsidize the construction of these reactors – while Santee Cooper was in the process of raising rates to support its obligations related to the project.  Just a week before deciding to walk away from the V.C. Summer project, in fact, Santee Cooper specifically cited “costs associated with nuclear construction and other system improvements” as one of the stated rationales for its proposed rate increases.

Anyway, as we’ve noted previously people are pissed.  They want answers.  They want to see their bills lowered.  And they want their money back.

All of which brings us to congressman Mark Sanford and a little piece of state law known as Act 16 of 2007, a.k.a. the so-called “Base Load Review Act.”

Passed during Sanford’s second term as governor of South Carolina, this legislation permitted utilities in the Palmetto State to raise rates on consumers for the purpose of financing the construction of – among other things – nuclear facilities.

Basically, this law was the gateway through which hundreds of millions of dollars of ratepayer money flowed toward the V.C. Summer project.

So did Sanford sign this law?  No, he did not.

Hold up … are we messing around with our readers here?

Because this hardly seems the time for that …

There is no joke – nor is there a punch line.  In the Palmetto State, there is a third option.  According to state law, governors have five business days upon receiving a ratified bill from the S.C. General Assembly to either sign or veto the measure in question.  If they do nothing, the bill becomes law at the end of the fifth business day.

For those of you who’ve forgotten, this was the “out” taken by former S.C. governor Nikki Haley back in 2011 when she got crossed up on an “economic development” deal involving online distributor Amazon.

As we noted then – and will remind our readers now – when a governor chooses this option, they are effectively signing the bill.

Which is exactly what Sanford did back in 2007.  This particular piece of legislation hit his desk in the S.C. State House on April 26 of that year – a Thursday.  Sanford did nothing with the bill, and so on the following Thursday – May 3, 2007 – it became law without his signature.

Could a decision made a decade ago cost him his congressional seat?

State representative Katie Arrington – who is considering running against Sanford for South Carolina’s first congressional district (map) next spring  – took note of the former governor’s decision on her Twitter page.

In responding to the outrage against Santee Cooper and SCANA, Arrington tweeted “you should also be just as upset with Mark Sanford for allowing a law that put ratepayers on the hook.”

As the fallout from this failed nuclear project continues cascading across the Palmetto political landscape, expect to see Sanford face his fair share of criticism related to this deal (and justifiably so).