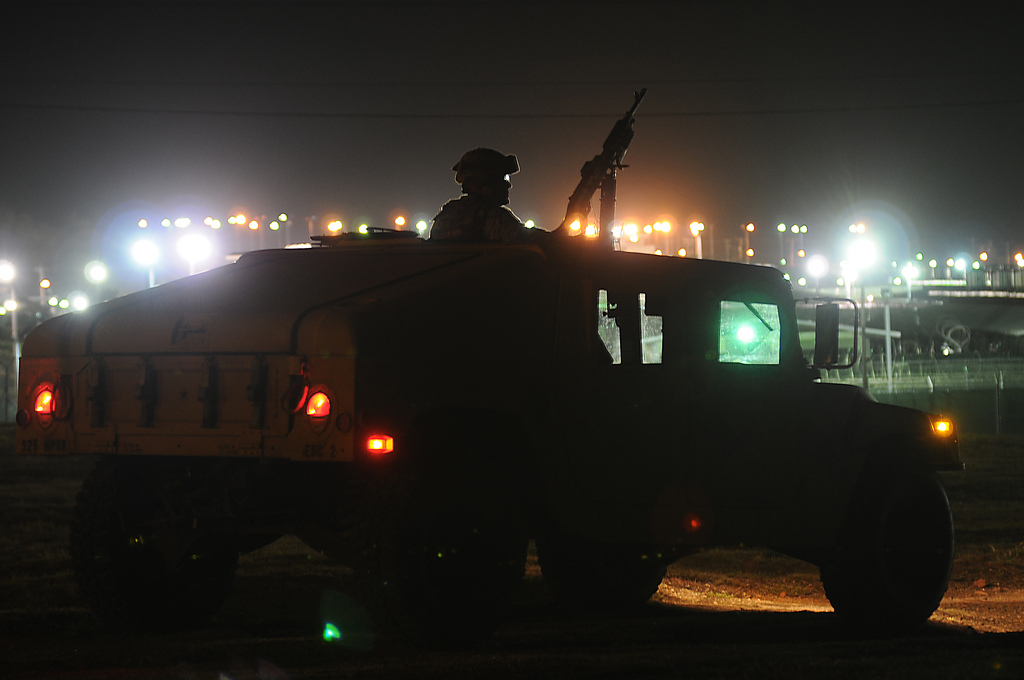 In fact, Sanford issued a press release at the time saying Obama’s election year proposal to shutter the facility had “more to do with political posturing and electioneering than making change.”

“It’s these kinds of actions that have inflamed the American public and generated the level of enthusiasm that we’ve seen this year in the campaigns of Donald Trump and Bernie Sanders,” Sanford added.

“Whatever the case, I will be joining with Democratic and Republican colleagues to force the president to adhere to the law on Guantanamo Bay,” Sanford said.

Did he do that?

Last May – three months after issuing this promise – Sanford went back on his word and voted to support Obama’s proposal (one of only three GOP members of Congress who did so).

His rationale?  A newfound appreciation for due process … for suspected terrorists. 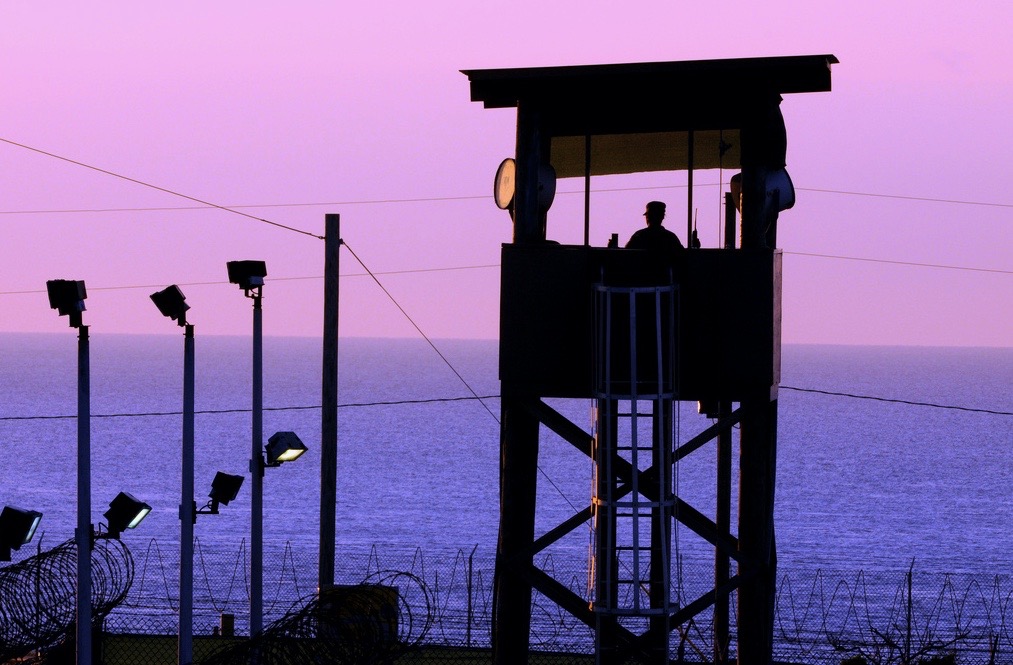 (Via: The National Guard)

“Indefinite detention is not consistent with the values that America was based on,” Sanford told McClatchy reporter Anna Douglas after his flip-flop.

He’s absolutely correct.  Well, except for one small thing … these aren’t American citizens.  In fact they are people who are suspected of trying to kill American citizens – including Khalid Shaikh Mohammed, the admitted mastermind of the September 11, 2001 terrorist attack on America.

We have consistently argued that indefinite detention of suspected enemy combatants serves no purpose – but we’ve never argued these detainees should be transferred to the United States (including the Naval Consolidated Brig in Charleston, S.C.).

Again, though, not to America … which is exactly where all of these suspected terrorists would have been shipped last year had Sanford had his way.

At its peak population in 2003, Camp Delta housed more than 650 detainees.  Today fewer than 100 remain – costing U.S. taxpayers more than $1 million per detainee, per year to detain.

That price tag is totally unacceptable … but moving these detainees to American soil is not the answer.

Sanford should have stuck with his first answer on this particular issue, and our guess is his failure to do so will wind up costing him in 2018.  During his last GOP primary election in 2016, Sanford was fortunate to draw a challenger who was  unable to exploit his many weaknesses … yet he still put up an incredibly underwhelming victory margin.

He won’t be so lucky this go-round …

Banner via The National Guard