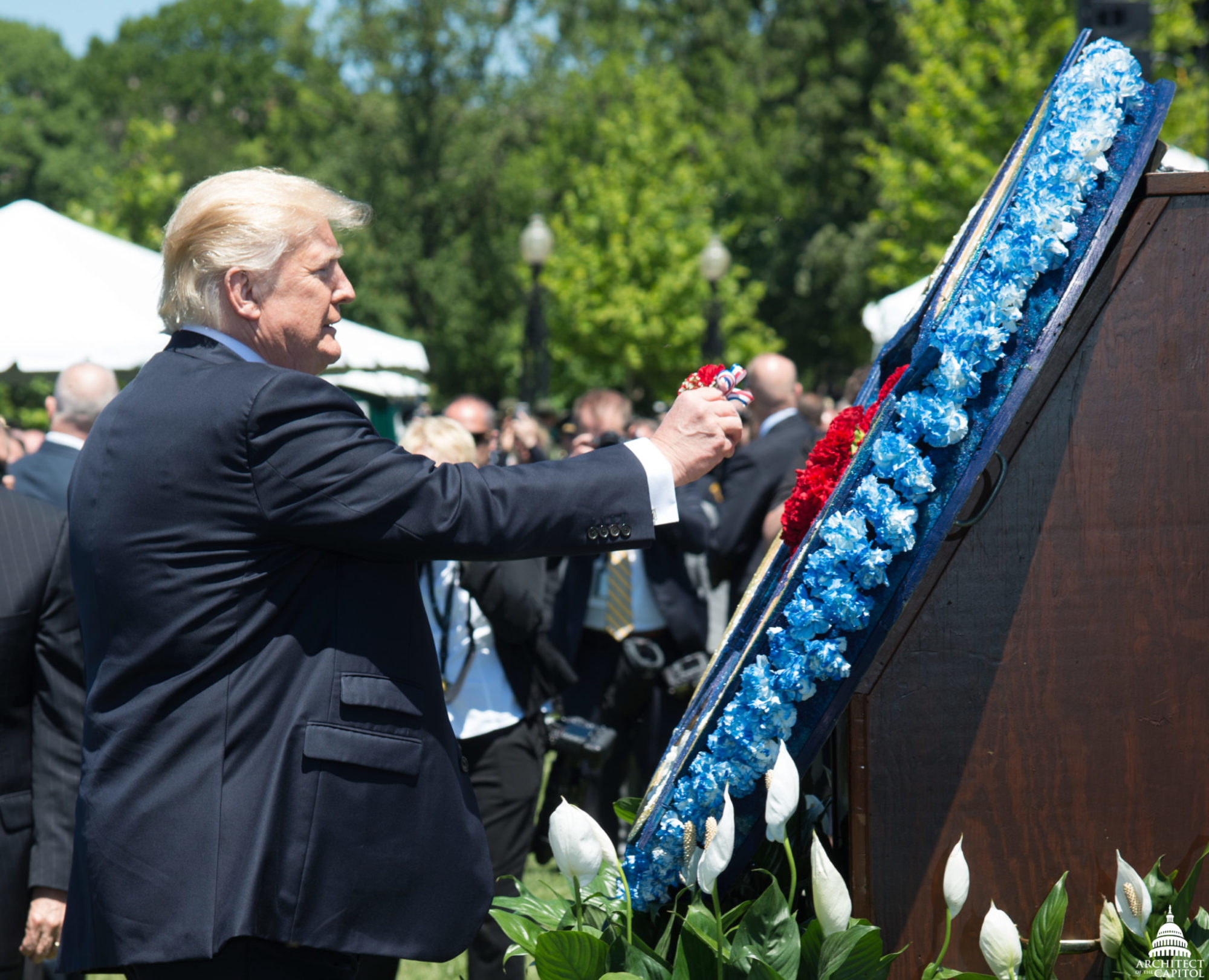 The attempted political assassination of Donald Trump actually began way back on August 7, 2015 at the first “Republican” presidential debate in Cleveland, Ohio.  It was the moment a dying empire first pushed back against this brash, blonde billionaire and his populist juggernaut.

“Is there anyone on stage – and can I see hands – who is unwilling tonight to pledge your support to the eventual nominee of the Republican Party and pledge to not run an independent campaign against that person?” Fox News moderator Bret Baier asked the assembled candidates.  “Again, we’re looking for you to raise your hand now, raise your hand now, if you won’t make that pledge tonight.”

“Mr. Trump, to be clear you’re standing on a Republican primary debate stage – the place where the RNC will give the nominee the nod and that experts say an independent run will almost certainly hand the race over to Democrats and likely another Clinton,” Baier added, pouring salt into the opening wound.  “You can’t say tonight that you can make that pledge?”

Trump eventually did make that pledge … but the Fox debate ambush signaled a coordinated effort by the network (and the party) to take him out, the first of many such high level plots aimed at sinking Trump’s candidacy and blunting his populist momentum.

Whew … and that’s just the stuff we can remember off the tops of our heads.

“It’s totally unprecedented in American political history what this guy has been hit with,” one national political operative told us over breakfast last fall.  “There is no way in hell he should still be standing.”

Yet he is standing … still.

Of course Trump is currently staring down the most pernicious threat to his administration – allegations that he obstructed justice in connection with an ongoing investigation into rumored Russian meddling in the 2016 presidential election.

As we noted in a previous post, “we’ve seen nothing so far to suggest (the Russian) narrative – sworn to on a daily basis for the past year by the nation’s intelligence community and mainstream media outlets – is worthy of being accepted as established fact.”

Nor have we seen anything resembling a “smoking gun” on the obstruction allegation.

Are we open to being convinced on both of those fronts?  Absolutely … but at the moment we just don’t see it.

This website obviously endorsed Trump (twice) in last year’s election – and we have been vocally supportive of his policies along the way.  Of course we’ve also been harshly critical of him at times – both during his campaign and since he took office – when we felt he deserved to be criticized.

We’re not “all in” with any politician, in other words … we’re here to try and hold all of them accountable to what we believe is the proper allegiance to freedom and free markets.  More importantly, we’re here to host a broader discussion in this particular corner of the marketplace of ideas (which means whether you love this most unconventional president or you hate him, we want to hear from you).

But as the heat turns up on Trump (again), we thought it was worth providing some recent historical context as to everything he’s overcome to get where he is today.