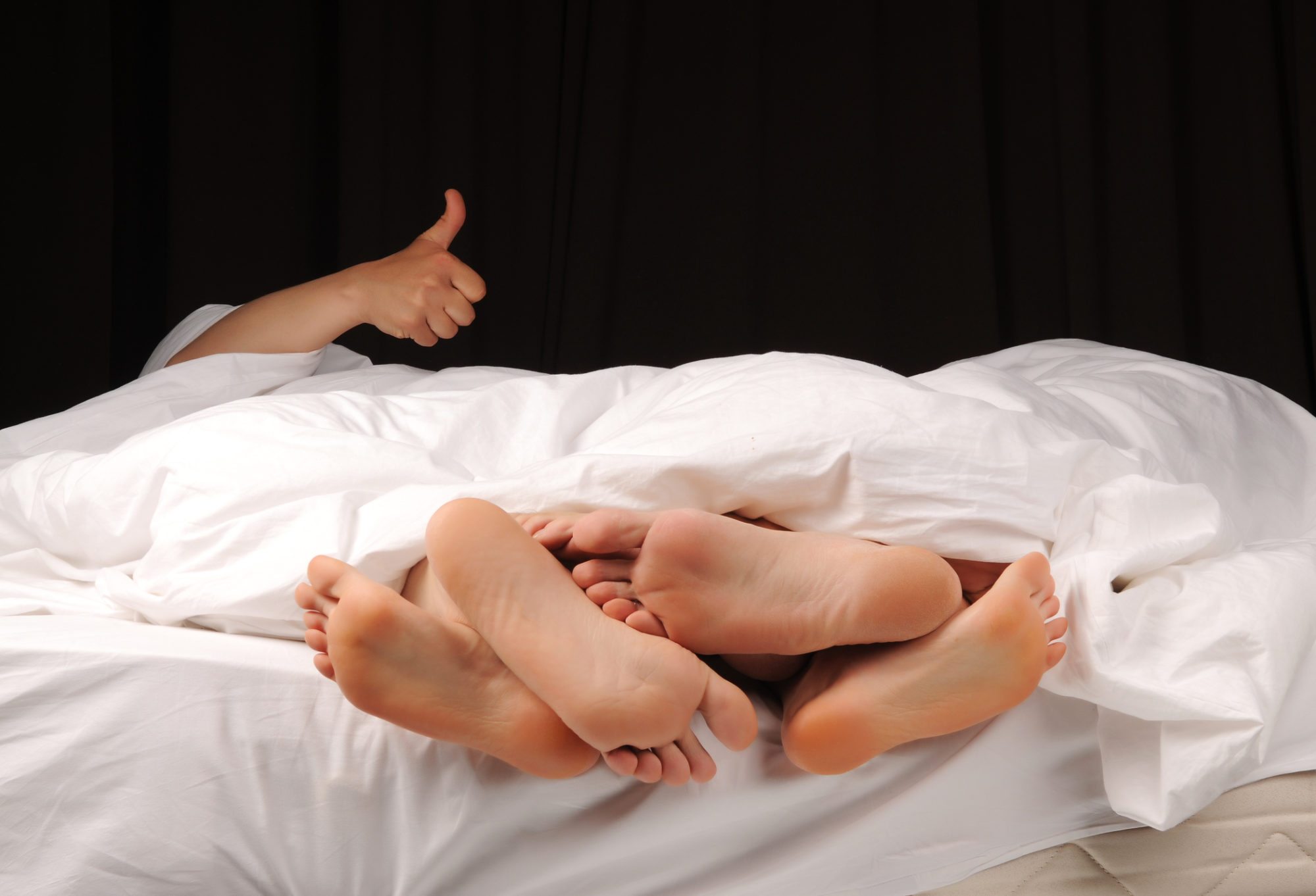 Earlier this week our website did a major exposé on a “dark money” shakedown effectuated under the auspices (actually inside the taxpayer-provided office) of powerful S.C. Senate president Hugh Leatherman.

And yes … this is the same politician who claims to be cracking down on “dark money” in politics.

Anyway, to read our report on Leatherman’s shakedown – intended to generate financial support for a proposed increase in the state’s gasoline tax – CLICK HERE.  And to read all about his hypocritical efforts to regulate political speech, CLICK HERE.

So … where does our “strange bedfellows” headline come into play?

Well, after our story ran we received several calls and messages from crony capitalist leaders.  Naturally, we suspected they would be very angry at us.  After all, not only does this website unilaterally oppose their hare-brained, government-subsidized “economic development” schemes – drawing attention to the taxpayer costs associated with them – but our coverage of the Leatherman shakedown directly fingered many of them.

To our surprise, though, these crony capitalists were … grateful.

That’s right … they were glad we broke the story.

“Thanks for the shakedown story,” one wrote to us.  “They’ve been pressuring us hard.”

Another called FITSNews founding editor Will Folks directly, saying “I just want to say thank you – and I never thought I would ever say that to you.”

Ha!  Apparently some of South Carolina’s business leaders didn’t appreciate being summoned before the state’s “Godfather of Pork” and told to cough up anywhere between $750,000 and $1 million to his liberal political consultants (whose business model consists of selling failure to bought-and-paid-for media outlets).

They were glad we blew the whistle on the shakedown – because it makes it easier for them to distance themselves from such corrupt solicitations moving forward.

Obviously we’re happy to have helped.  We’re glad our story helped alleviate some of the pressure these special interests were feeling from Leatherman and other liberal, tax-hiking politicians.  Hopefully our report will weaken the hand of those pushing this totally unnecessary tax hike on the people of South Carolina.

Led by Leatherman, state lawmakers have more than doubled the S.C. Department of Transportation (SCDOT)’s base budget over the last seven years.  On top of that, they’ve approved hundreds of millions of dollars in new (and likely unconstitutional) borrowing.

Has this mountain of money “fixed our roads?”  No.  Not even close.  Things are worse than ever, in fact.

Led again by Leatherman, lawmakers keep taking all the money they get and blowing it on totally unnecessary projects.  Meanwhile the people they’ve appointed to run the S.C. Department of Transportation (SCDOT) are either corrupt or incompetent.

Even if South Carolina did need a gas tax hike, its dirt poor citizens could not afford one.  Motorists in the Palmetto State already pay a higher percentage of their income on fuel than motorists in any other state save Mississippi and West Virginia – which politicians and the mainstream media conveniently ignore when they refer to South Carolina as having the “lowest gas tax in America.”

We will continue to fight this unnecessary tax hike.  We will also continue to support those lawmakers who have courageously stood against it – and for taxpayers.  Specifically, we would single out S.C. Senator Tom Davis – who blocked proposed gas tax hikes with filibusters in both 2015 and 2016.

Davis and his allies in the Senate deserve our support as they go for the pro-taxpayer “three-peat” this year.