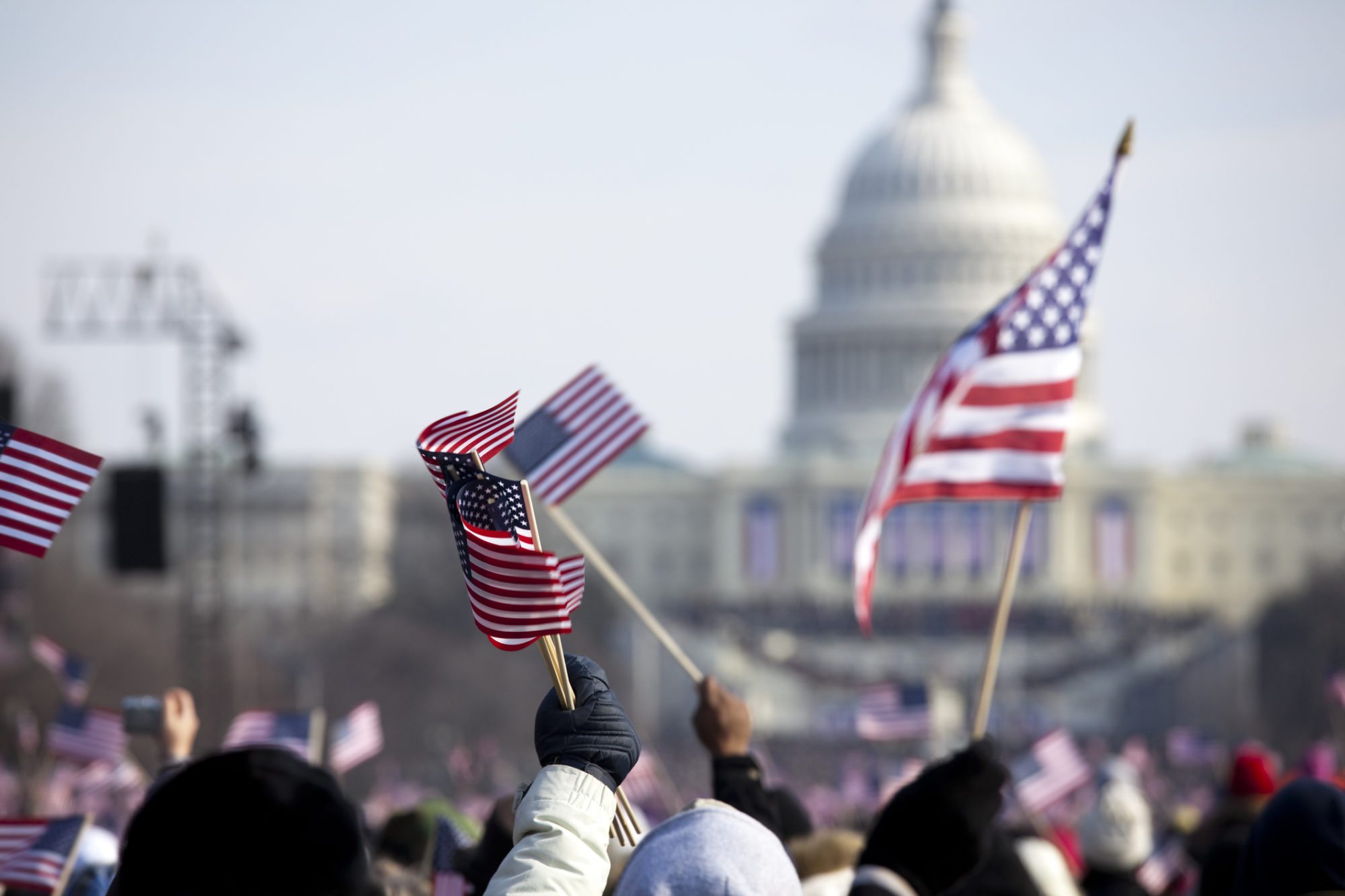 THE RACE STILL ISN’T OVER?

In fact they’ve sent a letter to Barack Obama‘s intelligence czar requesting information on the matter.

“The Electors require to know from the intelligence community whether there are ongoing investigations into ties between Donald Trump, his campaign or associates, and Russian government interference in the election, the scope of those investigations, how far those investigations may have reached, and who was involved in those investigations,” the letter read. “We further require a briefing on all investigative findings, as these matters directly impact the core factors in our deliberations of whether Mr. Trump is fit to serve as President of the United States.”

Yeah … and you thought the election (and the recounts) were over.  Apparently not …

The electors – all but one of whom hail from states won by Hillary Clinton –  believe Russia acted “covertly” in the election with the “intent of promoting” the candidacy of GOP nominee Donald Trump.

Led by Christine Pelosi – the daughter of liberal U.S. minority leader Nancy Pelosi – the electors accused Russia of attempting to influence the outcome of the 2016 race “through cyber attacks on our political institutions and a comprehensive propaganda campaign coordinated through Wikileaks and other outlets.”

We’ve previously addressed the Russian hacking narrative – arguing that even if it winds up being proven, it doesn’t excuse the corruption exposed within the Clinton campaign, the Democratic party and the liberal mainstream media.

As far as we’re concerned, that remains the real story here.

Also, the implication that Trump’s campaign might have somehow coordinated with the alleged Russian hackers seems particularly reckless – especially seeing as no one has yet to produce any evidence that the Russians did the hacking in the first place.

Now liberals are going a step further and alleging collusion?

Seems pretty desperate to us …

One GOP elector is on board with the plan, though.  His name?  Christopher Suprun.  He’s an elector from the state of Texas – which Trump carried with 52.4 percent of the vote (compared to Clinton’s 43.2 percent).

Suprun has already said he isn’t going to vote for Trump when the electors gather on December 19 to cast their ballots.  No other electors from states carried by the GOP nominee have made a similar claim, although Suprun told ABC News earlier this month others were going to join him.

“I don’t think I will be the only one voting for someone other than Donald Trump who is carrying a Republican elector ticket,” Suprun said.

Stay tuned.  We can’t imagine a scenario in which the Electoral College would wind up overturning the outcome of the election – or the chaos into which our nation would be thrown if it did – but nothing about 2016 has been even remotely normal or predictable.