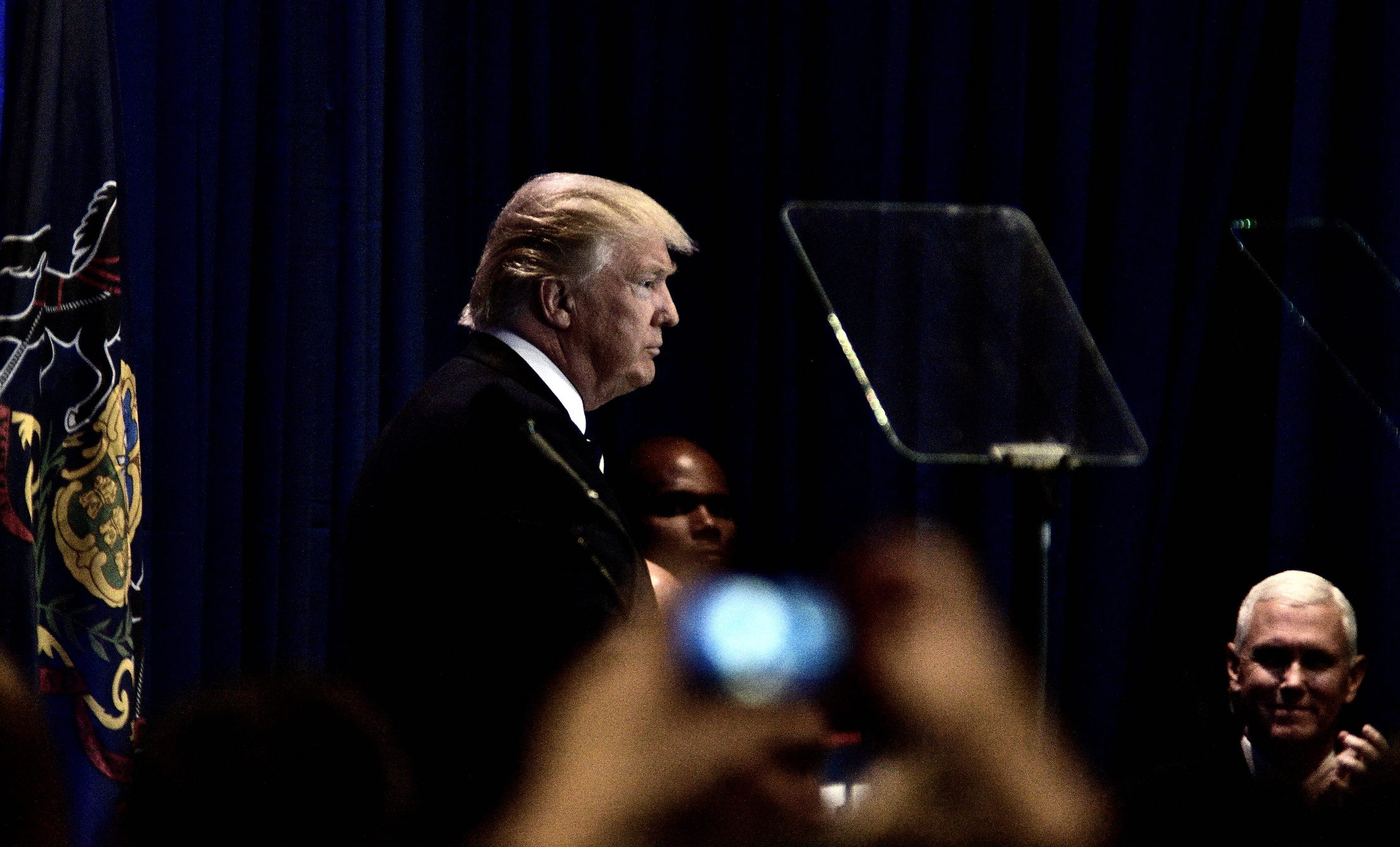 THIS IS NOT “DRAINING THE SWAMP …”

U.S. president Donald Trump made a terrible decision earlier this year to support a partial repeal of Obamacare – a mistake which blew up in his face.  Now he is compounding the damage by declaring war on a handful of Republicans who stood on principle and demanded a more complete repeal of his predecessor Barack Obama’s socialized medicine monstrosity.

“The Freedom Caucus will hurt the entire Republican agenda if they don’t get on the team,” Trump tweeted on Thursday.

Huh?  You mean the “team” Trump raged against just two months ago in his inaugural address?

Trump then added an especially ominous message – one hinting at a forthcoming battle with these lawmakers in next year’s congressional elections.

Trump ran against the Republican establishment in Washington, D.C. in 2016.  That’s why we endorsed him in last year’s “First in the South” presidential primary.  Is he seriously now threatening to campaign against conservative Republicans because they refused to bow to the establishment on a bullsh*t “repeal in name only” bill?

We’re not sure what political calculus is at play here, but Trump needs to discard it immediately and remove his headquarters from his hindquarters.  ASAP.   Seriously.  It was one thing for him to sell out and lend his imprimatur to a status quo “repeal” bill (which we suppose a case could have been made for).  It’s something else entirely for him to threaten those lawmakers who had the courage to stand against it.

That’s sad … and potentially devastating when it comes to Trump’s credibility with limited government advocates like us.

This isn’t just about crumbling coalitions, though, Mr. President.  Betrayals like this are how people lose faith.  Not just in you … but in the very idea that change is possible within our current system.

Bottom line?  Trump needs to throw this thing in reverse … and fast.