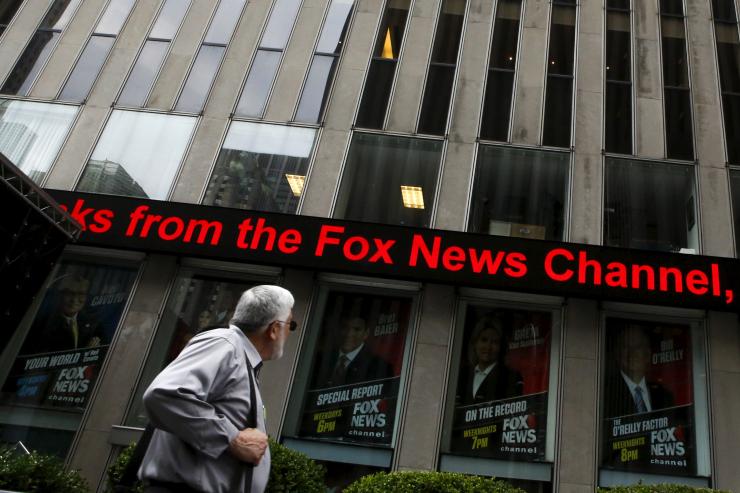 || By FITSNEWS || It’s hard to believe it’s been just one week since Cleveland, Ohio hosted the most-watched primary debate in American history.  For those of you who missed the fireworks, it became abundantly clear early on that host network Fox News – the so-called “conservative” voice of America’s declining cable news marketplace – had it out for GOP frontrunner Donald Trump.

In a big way … (which was ironic considering Trump was the guy who attracted all those eyeballs to the debate the first place).

Anyway, Fox’s blitzkrieg on Trump was so transparent even liberal U.S. Senator Lindsey Graham – who can’t stand “the Donald” – took note of the bias.

What was really behind this attack?  According to Richard Manning – president of Americans for Limited Government – the “Kill Donald” effort was a carefully orchestrated bid to move Fox to the mushy middle of the American political spectrum (using the huge audience Trump brought with him to do it).

Ailes is the guy who threatened to go to war with Trump if he didn’t back off of his battle with Fox anchor Megyn Kelly, the network personality who spearheaded the debate broadsides against the “Republican” frontrunner.

Meanwhile the younger Murdoch is among the seven-figure donors to the Clinton Global Foundation – which has been exposed over the last few months as nothing but a shakedown society aimed at advancing Hillary Clinton‘s national ambitions (via corporate cronyism and pay-to-play warmongering).

In addition to James Murdoch’s contribution, the News Corp. Foundation also donated more than $500,000 to the Clinton Foundation.  In fact one recent report pegged 21st Century Fox and News Corp. as the (combined) ninth-biggest donor to Clinton’s organization – contributing more than $3 million.

So … how’s that effort working out?

In fact the coronation of Hillary Clinton has proven every bit as difficult to pull off as the decapitating of “The Donald.”

So … what’s an oligarchic establishment to do?  Start betting on the winner, according to one perspective.

“This week marks a seminal shift in the presidential campaign of Donald Trump,” The Burning Platform noted.  “This is the week the establishment rolled over and began to accept that he is their front runner.  The wild attacks and blatant put downs will be muted from here on out as the establishment struggles to come to grips with their new reality.  Trump has proven to be an immensely popular and muscularly resilient candidate.  He has survived fire that would have killed any ordinary candidate.”

That’s true.  Trump took the establishment’s best punch.  And laughed at it.  Literally everything including the kitchen sink was thrown at him, and he didn’t go down.

“The establishment sacrificed many of their finest media plants this past weekend,” the Platform continued.  “Every one of them ended up looking like exactly what they are, cheap desperate prostitutes, willing to say whatever was required of them, as long as their paychecks kept coming.”

That’s true … although we’re not 100 percent convinced the establishment’s “Kill Donald” campaign is over.

After all, they could still call the George Wallace play …