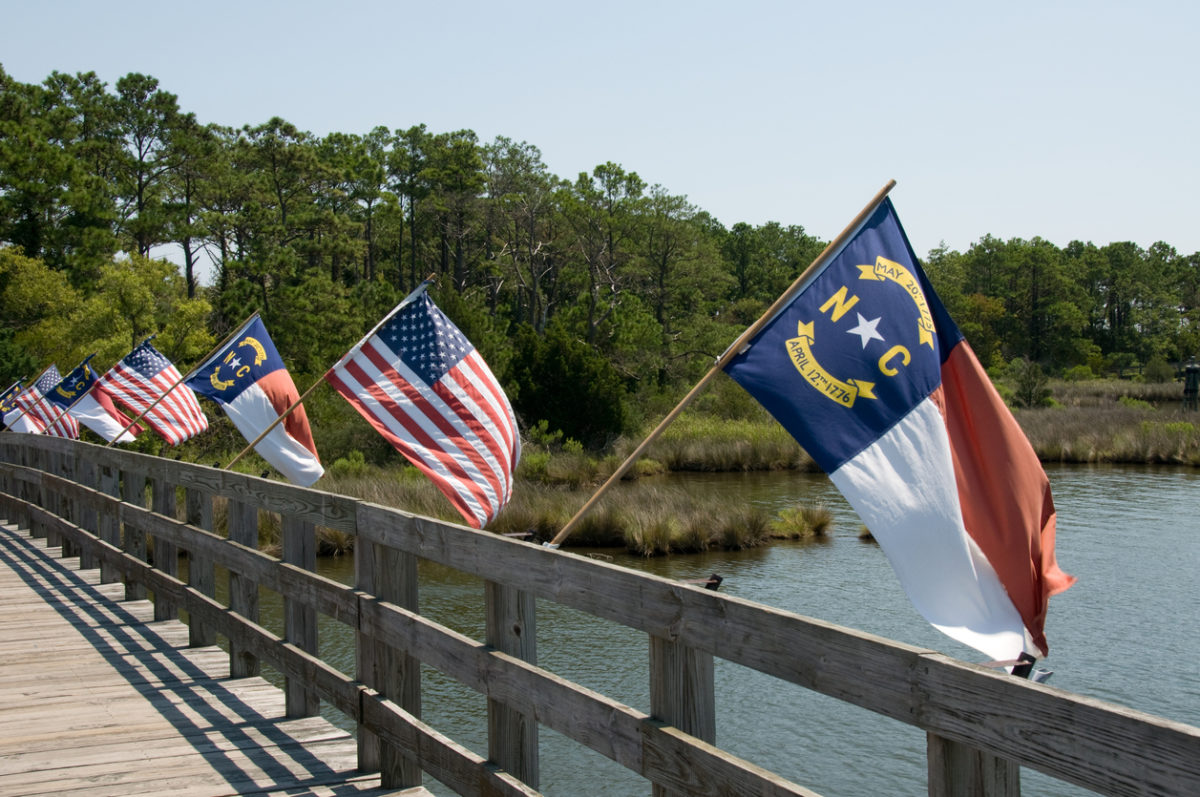 We don’t often credit “Republican” party officials with making much sense, but one GOP staffer in North Carolina is making plenty of it in response to the ongoing scheisse-sturm created by former FBI director James Comey (see here and here for our coverage of the ongoing drama).

Depending which side of the “all in” divide you fall into, Comey either vindicated U.S. president Donald Trump or set the stage for his inevitable impeachment.

Such is the perpetual polarization of politics these days, right?

Perhaps you don’t fall “all in” (or even “a little in”) with either camp, though?

Perhaps – unlike the Beltway Barons glued to echo chamber cable coverage of the Comey spectacle – you were breaking your back trying to make ends meet in this beschissen economy Washington, D.C. has created for us.

Which brings us back to the comments of this particular North Carolina GOP official, state party executive director Dallas Woodhouse.

“A lot of our people view this as just a continual re-litigation of an election the Democrats lost,” Woodhouse told reporter Caitlin Huey-Burns of Real Clear Politics. “Nothing that James Comey says is going to impact whether they can put gas in their car, whether they can feed their family, whether they can take an additional day at the beach or the mountains this summer.”

That last line, in particular, is it exactly.

Washington’s economy is booming, but like the Hunger Games film franchise vast swaths of the surrounding “districts” have been turned into third world wastelands.

People are hurting … bad … and to the extent they might be inclined to care about the ongoing Washington, D.C. soap opera, they simply lack the time to do so.

Nor does it appear to be getting any easier anytime soon …

We don’t know whether representatives of Trump’s 2016 campaign colluded with the Russians to impact the outcome of last fall’s election.  Maybe they did, maybe they didn’t. We’ve seen nothing so far to suggest this narrative – sworn to on a daily basis for the past year by the nation’s intelligence community and mainstream media outlets – is worthy of acceptance as established fact.

And we’ve seen plenty of fake news related to it.

Furthermore, while Trump certainly appears to have acted ill-advisedly in his alleged discussions connected to this inquiry – we’ve seen nothing at this point to suggest he obstructed justice.

We’re open to being convinced otherwise, but for the time being … we just don’t see it.

If anything, we would agree with Woodhouse that this whole charade is nothing more than the Washington establishment trying to do via witch hunt what it couldn’t do at the ballot box in November (or via faithless electors the following month).

Whatever you think about the Trump saga – or more likely whatever you’ve been told to think about it – there are vast percentages of the country who are simply too busy to pay it much mind.  Which, again, makes sense given the state of the economy.

This isn’t 1998 when the economy was booming and everybody had time to stop and gawk at the chubby intern former president Bill Clinton was angrily wagging his finger about.

Also, perceptions of the press have changed.  It used to be that the media conglomerates could decree a certain outcome and – given the public’s faith in these institutions – it would come to pass.

Today?  The mainstream media long ago forfeited its objectivity (especially as it relates to Trump).

Now it is paying the price for its failure …

Donald Trump: Can They Take Him Out?