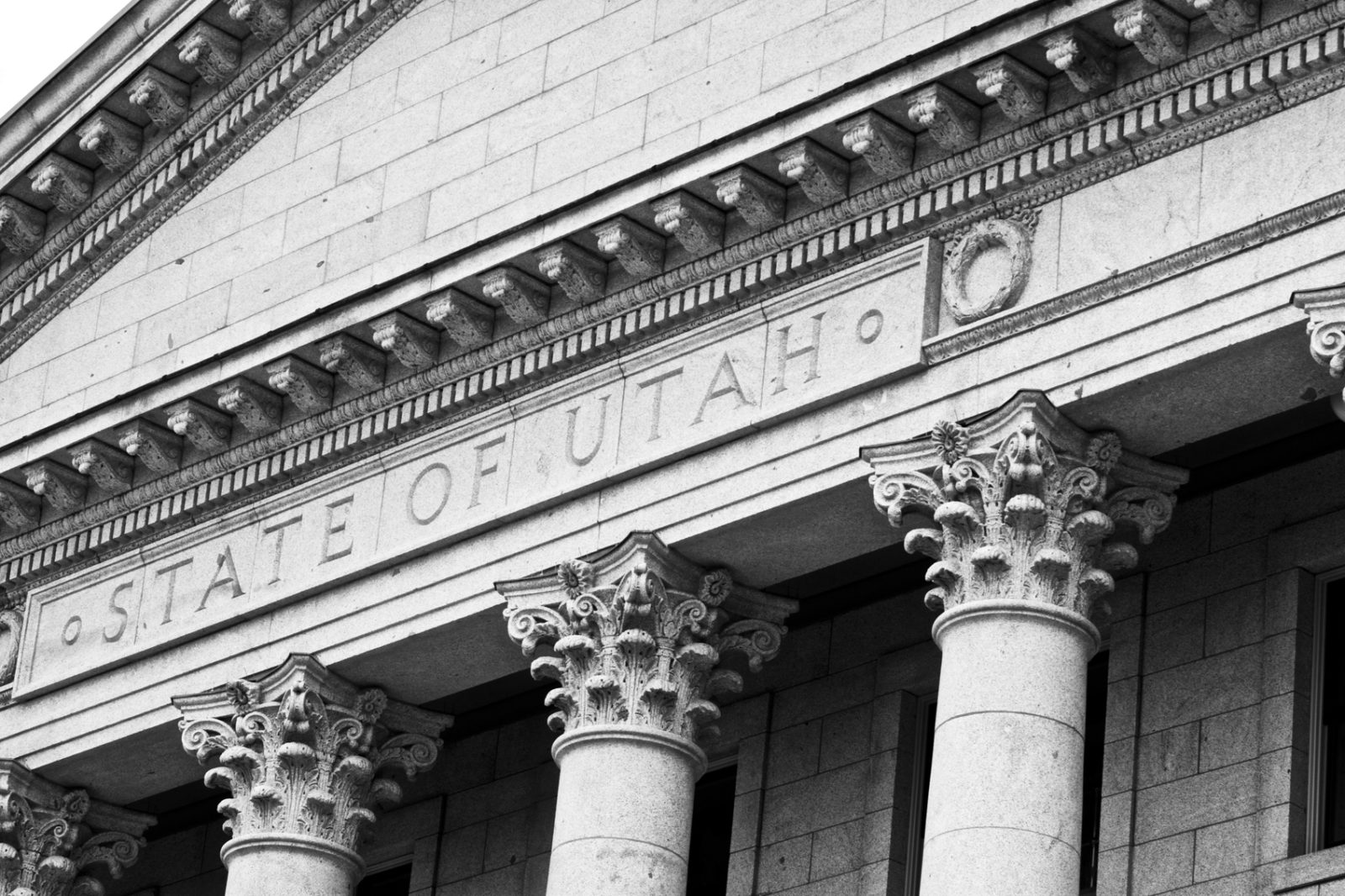 In the highly unlikely – and yet now increasingly likely – event that GOP presidential nominee Donald Trump were to have a path to victory in several critical swing states, establishment Republicans knew they would need another way to cripple his candidacy.

Their play?  The “independent” campaign of former CIA official Evan McMullin – a Mormon from Utah who entered the race with the sole objective of capturing what has been the most reliably Republican state in the union.

As recently as two weeks ago, this plan was working …

According to a Rasmussen Reports survey released on Thursday, Trump is now firmly in command in Utah – enjoying a 42-31 percent edge over Clinton.

McMullin?  He’s now in third place with 21 percent of the vote.

“As in other parts of the country, Utah Republicans appear to be coming home to Trump as his race with Clinton tightens following the announcement that the FBI has reopened its investigation of her mishandling of classified documents,” Rasmussen’s pollsters noted.