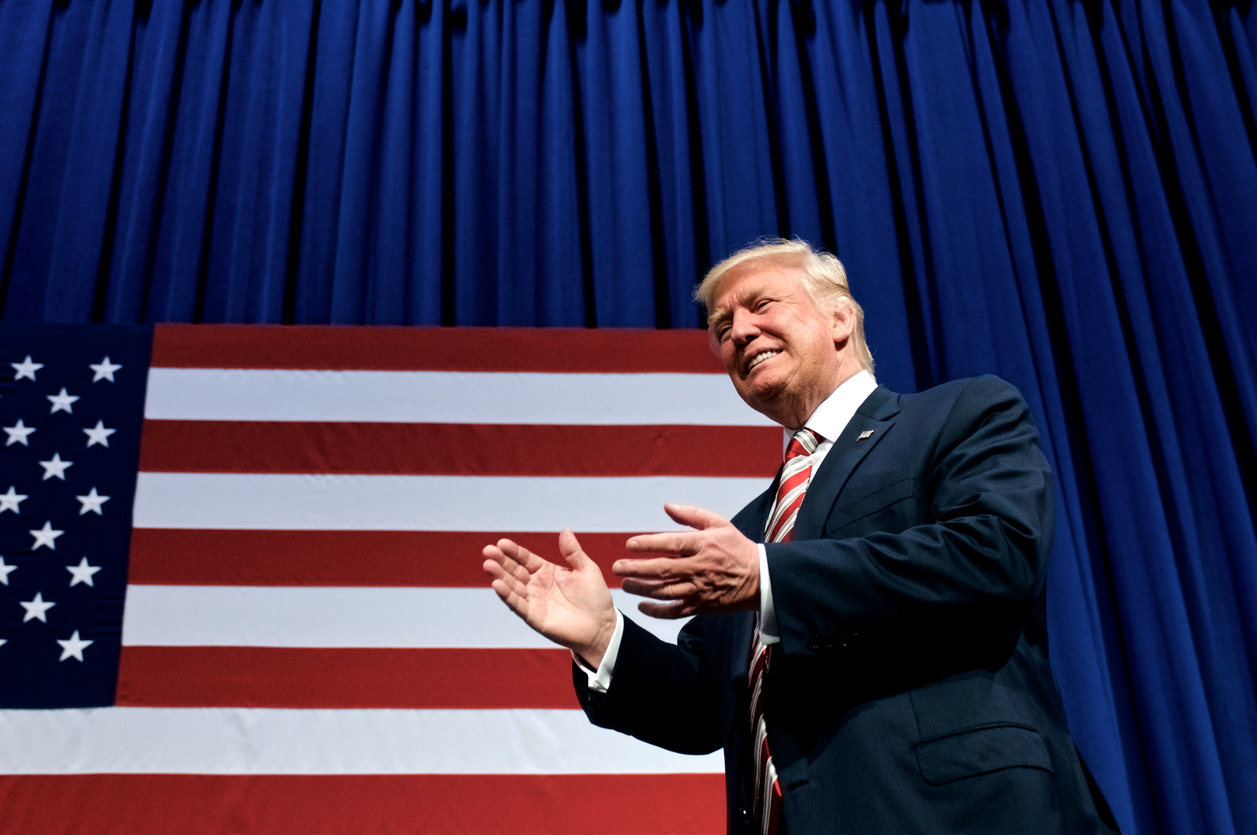 In Michigan, the same federal judge who recently ruled a recount could proceed in that state is now putting the kibosh on the endeavor.  The judge – Mark Goldsmith – affirmed a state court ruling which determined that the petitioner in the case, Green Party presidential nominee Jill Stein, lacked standing.

Michigan’s appeals court ruled that Stein – who received just one percent of the vote in the Great Lakes State – had no grounds to request a costly, taxpayer-subsidized recount because its outcome would not result in her winning the state’s sixteen electoral votes.

Accordingly, the court determined Stein was not an “aggrieved party” under the law.

Goldsmith accepted that logic, saying “there is no basis for this court to ignore the Michigan court’s ruling and make an independent judgment regarding what the Michigan Legislature intended by the term ‘aggrieved.'”

Goldsmith also determined that Stein had failed to substantiate her allegation that the 2016 election had been compromised.

That effectively ends Stein’s bid to recount the vote in Michigan – a state Trump won by roughly 11,000 votes (out of approximately 4.8 million ballots cast).  A full recount of the state would have cost taxpayers an estimated $5 million.

Meanwhile in Wisconsin – a state Trump won by approximately 27,000 votes – the president-elect is actually gaining votes in a court-ordered recount. With 23 of the state’s 72 counties having completed their tabulations, Trump has increased his margin of victory over Democratic nominee Hillary Clinton by 146 votes.

Finally, a court will rule Friday on the status of recount efforts in Pennsylvania – a state Trump won by roughy 50,000 votes (out of approximately six million ballots cast).

Polls showed Clinton winning all three states on Election Day – comfortably so, in fact – and she would have to flip all three states to overcome Trump’s 306-232 advantage in the Electoral College.