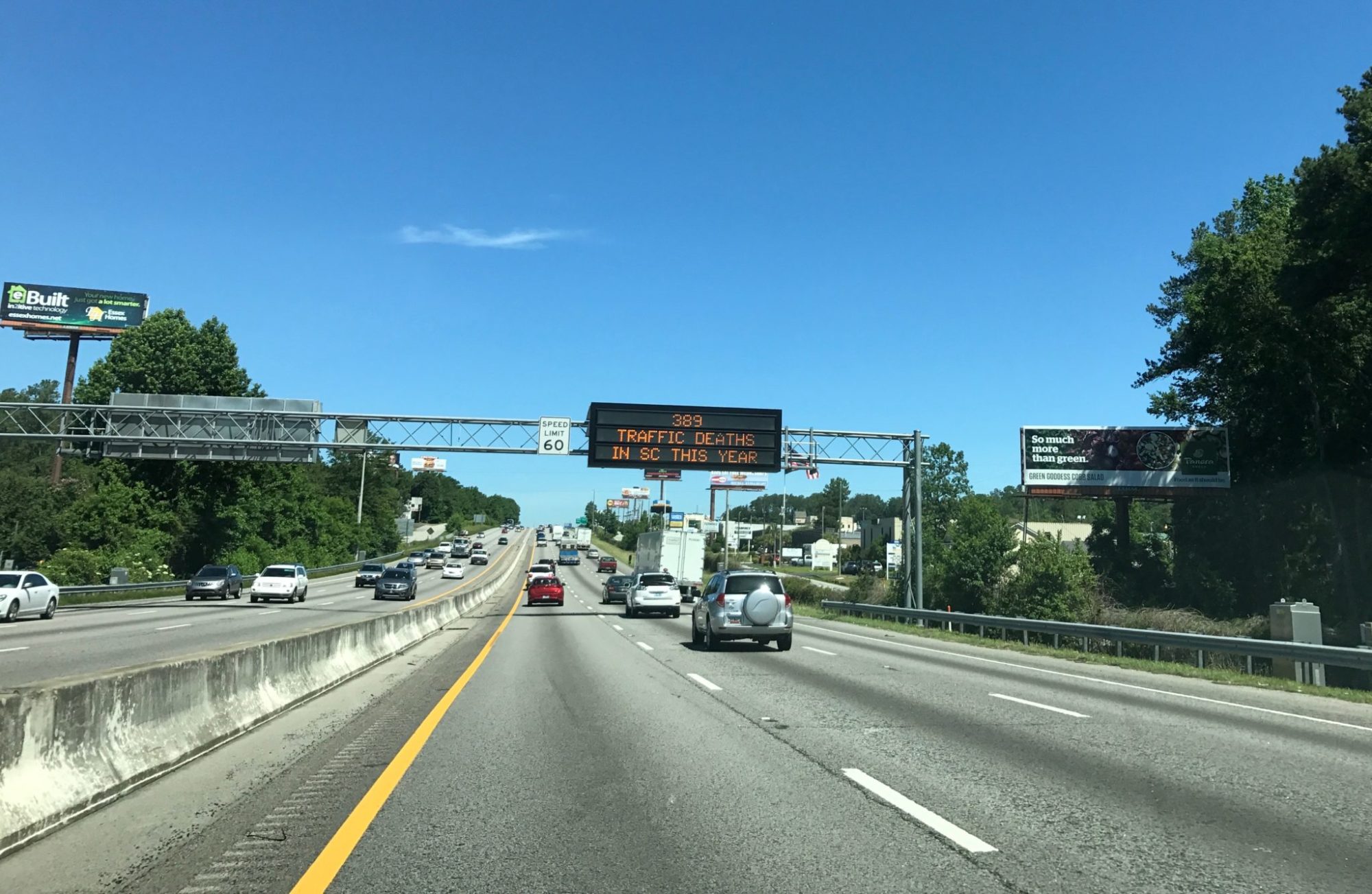 Earlier this week we posted an item addressing South Carolina’s rising traffic fatalities.  In addition to updating our readers on reported fatalities for the current calendar year – which is information published by the S.C. Department of Public Safety (SCDPS) – we attempted to draw comparisons to previous years.

To draw those comparisons, we relied on preliminary data released by SCDPS back in January.  Those numbers showed a modest decline in traffic fatalities last year – from 979 fatalities in 2015 to 975 last year (a 0.4 percent decrease).

Are those preliminary numbers accurate?  According to our sources, “no.”

Updated internal data from the SCDPS – which has yet to be released to the public – reportedly reveals a total of 1,018 traffic fatalities during 2016.  If accurate, that would represent a 3.9 percent increase from the previous year.

It would also mark the first time since 2007 that traffic fatalities in South Carolina topped the 1,000-mark.

To be clear, SCDPS notes that its annual traffic fatality data is preliminary and makes “no warranty” as to the live data it publishes.  That information is compiled on the basis of fatal collisions reported to the S.C. Office of Highway Safety.

We reached out to SCDPS director of media and communications Sherri Iacobelli in the hopes of receiving some sort of comment on the new data – but as of this writing we have yet to receive a response.

As we noted in our previous report, critics believe the higher body counts on Palmetto State “dieways” are the result of lax law enforcement – which they attribute to shortages of S.C. Highway Patrol (SCHP) troopers on the road.  This website has published several recent reports (here and here) addressing those criticisms – and have previously endorsed calls for a change in leadership at the agency.