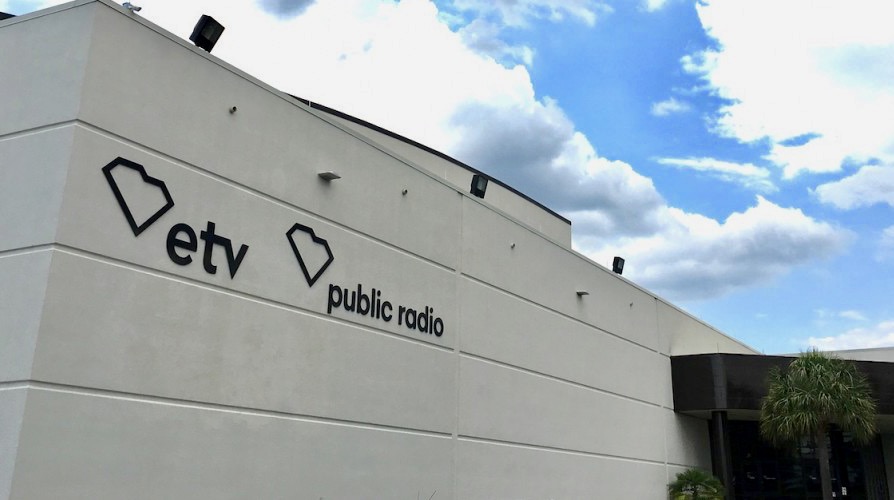 The debate will be filmed a week from today – Thursday, June 15 – but won’t be aired until the following night at 7:30 p.m. EDT.

Moderating the event for SCETV will be Charles Bierbauer, dean of the University of South Carolina’s College of Information and Communications and a former CNN senior Washington, D.C. correspondent.

According to the network, the four candidates who met the criteria to participate in the debate are “Republican” Ralph Norman, Democrat Archie Parnell, Green party nominee David Kulma and American Party candidate Josh Thornton.

Libertarian Victor Kocher will not participate.

This website has endorsed Norman’s candidacy in the race to replace former congressman Mick Mulvaney, who captured this seat from veteran Democratic lawmaker John Spratt back in the 2010 Tea Party wave election.

Mulvaney vacated this seat in February after he was confirmed as the next director of the White House Office of Management and Budget (OMB) – news of which was reported on exclusively by this website, incidentally.

South Carolina’s fifth district (map) covers the northern central portion of the state.  It has been reliably Republican since it was redrawn prior to the 2012 elections – which is one reason Democrats had trouble getting top prospects (like state representative Mandy Powers Norrell) to consider running for the seat.

We’ll be sure to provide our readers with updated information on this debate as the date draws closer.  Fifth district voters will go to the polls on June 20 to choose their next representative.